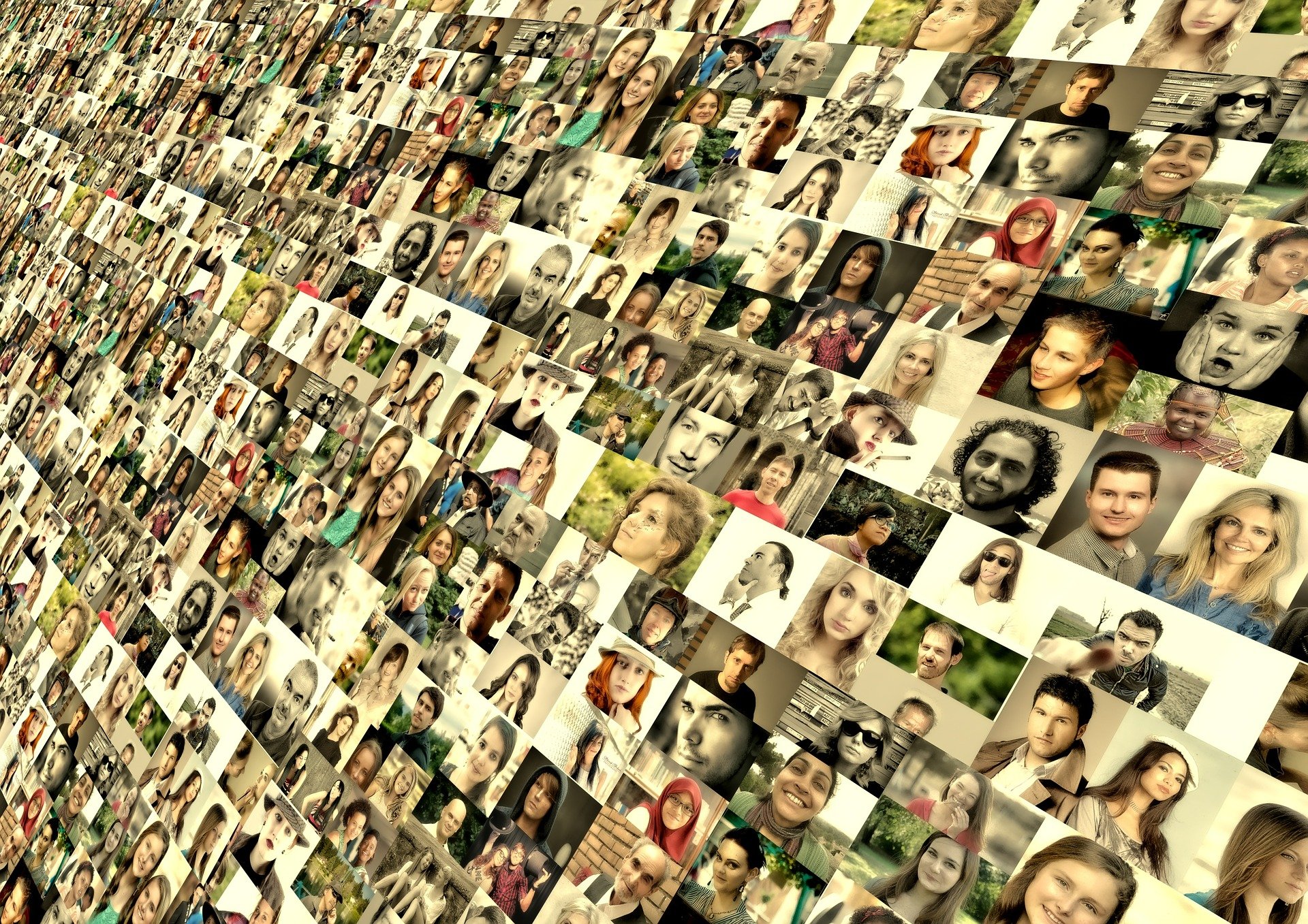 This article was first posted here.

Emmanuel Macron lost his absolute majority. The surprise winner was Marine Le Pen and her party, Rassemblement National, while the left alliance, Nupes, confirmed their place as the second-largest group, albeit with a less spectacular showing than the media and polls predicted. The latest results, as published by the interior ministry, counted 245 seats for Ensemble, 131 seats for Nupes, 89 seats for the RN and 61 seats for Les Républicains. The results are a disaster for Macron, and raise many questions about how he can govern with two extreme parties on the right and the left as the strongest opponents in the National Assembly.

This vote is seen as an anti-Macron vote. He was re-elected as president, but voters used the legislative ballot to clip his powers, either by abstaining or voting for the candidates of the opposition on the left and the right. The centripetal force of his neither-left-nor-right campaign that delivered him an outright majority in 2017 reversed into a centrifugal force this time. Compared to 2017, he lost a third of the votes. With 245, if confirmed, they won far less than predicted. No one seem to have been prepared for this massive loss.

What did not happen either is a landslide win of the left. If anything, there is a shift to the right. The non-aligned right got more votes than the left. We counted 160 seats for LR, RN and assorted right-wingers in total, against 153 for Nupes and other left candidates. (Source: eurointelligence.com)

2. Spain’s main opposition party won a landslide election victory in the country’s most populous region on Sunday, adding to the uphill battle Prime Minister Pedro Sanchez faces to win re-election next year. The Popular Party took 57 out of 109 seats in Andalusia’s parliament with 99% of the votes tallied, giving the conservatives an absolute majority and more than doubling the size of their caucus, four years after they ousted Sanchez’s Socialists from power in a historic stronghold. (Source: bloomberg.com)

3. Gustavo Petro, once a member of a leftist guerrilla group that fought the Colombian state, was on Sunday elected president after pledging to battle inequality and poverty and insert the state squarely into the economy of a country that is Washington’s closest ally in Latin America. A 62-year-old senator who in the 1970s and ’80s was in the M-19 rebel group, Mr. Petro is the first leftist and first former insurgent to be elected president in Colombia, a country with a long history of guerrilla conflict. Francia Márquez, a 40-year-old human-rights activist, will become vice president, the first Black politician and second woman to hold that post. With nearly all voting stations reporting, Mr. Petro won nearly 11.3 million votes, or 50.4% of the total. Rodolfo Hernández, a 77-year-old provincial real estate mogul who didn’t hold rallies or give speeches, received more than 10.5 million votes, or 47.3%. (Source: wsj.com)

World News Europe South America
China, Mexico and US Trade. How the United States, Canada and Mexico are now the largest blocks in the world!
How Two Countries face a Trade War
Guns and Crime While Democrats scream ‘abolish ICE,’ child sex trafficker Claudius English convicted thanks to ICE
Anyone posting a threat especially against a law enforcement officer or politician will be banned.