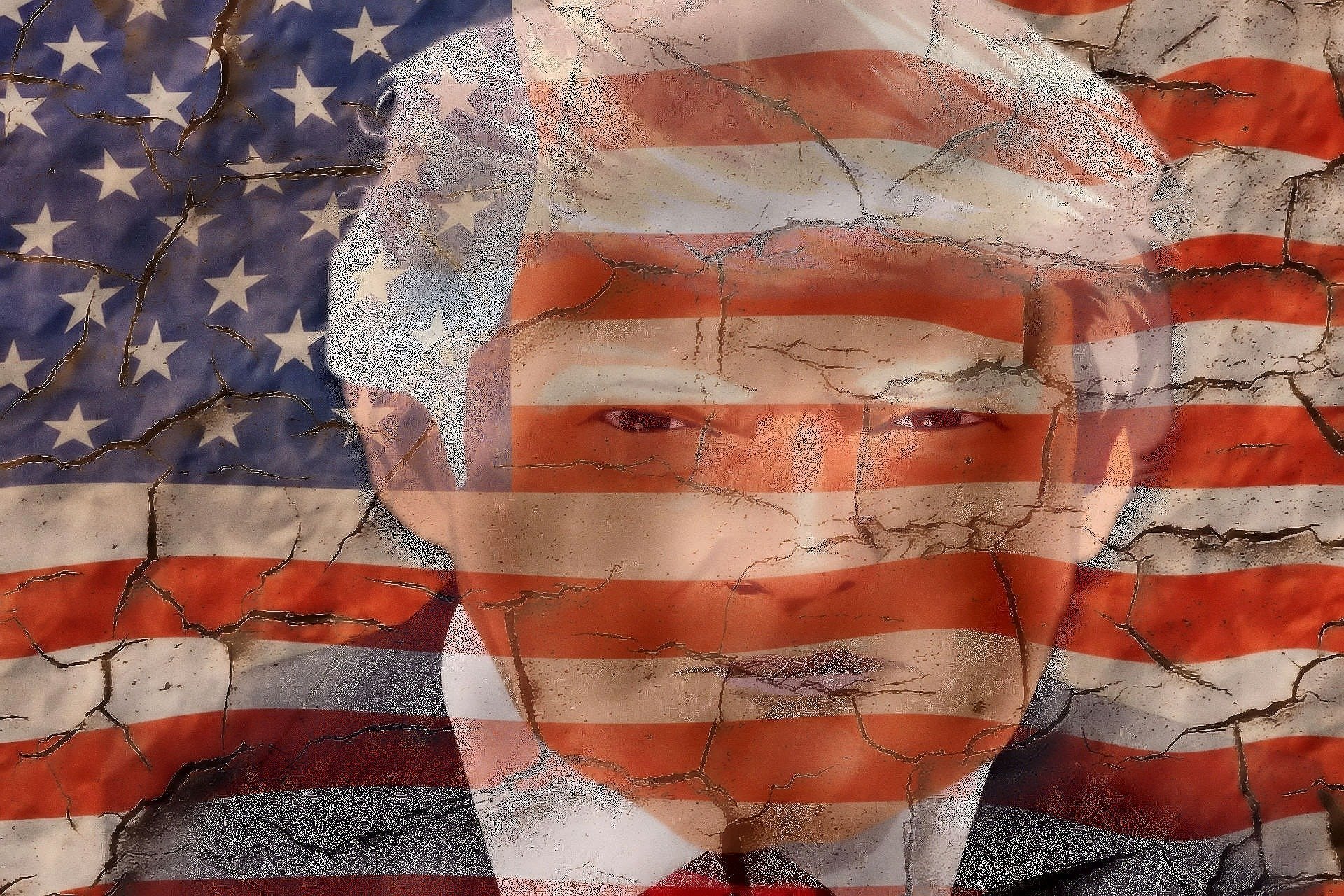 Will our Conservative wing welcome Moderates? GOP has record 195 female candidates running for House. There you have  it. 195 Republican women running for the House. A record. I know some folks won't believe it but I have a brother who's more Conservative than I on many issues. His only fear is that the RINO's ( Moderates ) will be the ones who win. Republican Light he calls them.

I have to admit I have mixed feelings here. If I could somehow interfere, I'd make them all Conservative. Would that solve our problem? Look when we controlled both houses the RINO's killed us. Only time they support Conservatives are when it comes to Judicial nominees, Corporate support,  and stopping the Impeachment.

Multiple GOP lawmakers have rallied for the promotion of women on Capitol Hill, including House Minority Leader Kevin McCarthy and House Minority Whip Steve Scalise. While Republicans are optimistic about the rise in female representation, they are still set for a battle for the House. The GOP must win a net of 17 seats in order to gain the majority.

Here's my dilemma. In the big cities and many of the blue states a Conservative can't win. I wish that wasn't so, but prove me wrong. For some reason our Right and center have trouble being able to compromise. Give and take is not in the vocabulary of some on both sides. If someone has the answer, share it with me.