Stabbed in the back. 13 Republican traitors. 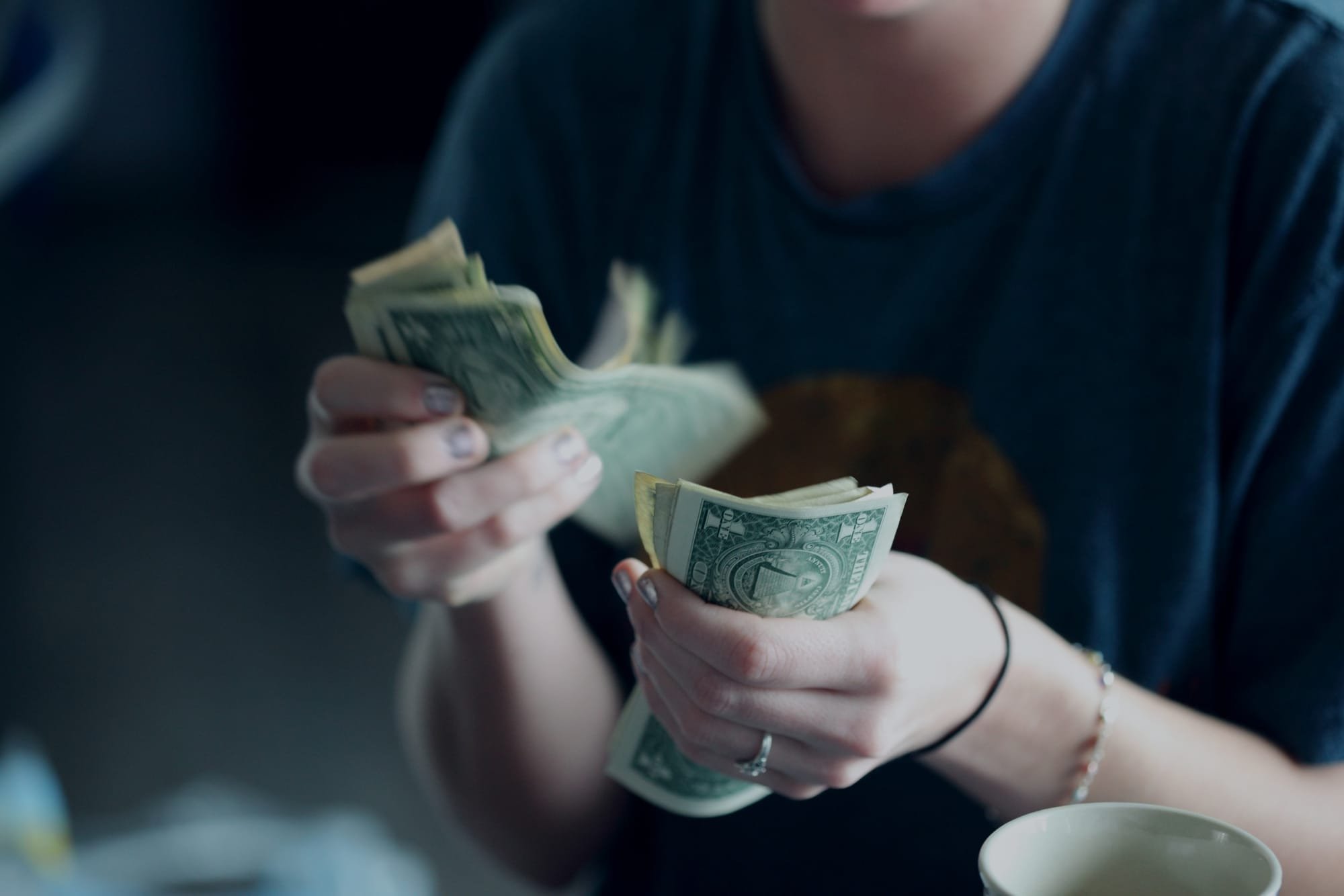 For months we were told that Republicans were united against this bill. So what happens? it passes because of 13 Republicans.

The bill passed 228-206, featuring overwhelming Democrat support and some Republican support. Thirteen House Republicans voted to bail out Pelosi and Biden’s agenda, giving them the majority in the House necessary to pass the bill.

The House voted on the infrastructure bill after progressives struck an accord with moderates and Biden, in which both sides of the Democrat Party wanted assurance that they would vote for the other infrastructure bill. Moderates pledged to vote for the Build Back Better Act once they receive a Congressional Budget Office (CBO score,”no later than the week of November 15:”

As part of the agreement, Rep. Pramila Jayapal (D-WA), the chair of the Congressional Progressive Caucus (CPC), said in a statement that they will vote to pass the bipartisan infrastructure bill and the rule for the $1.75 trillion Build Back Better Act. Former President Donald Trump released a statement before the vote, saying that progressives are “being lied to and played” by moderate Democrats.

“So interesting to watch the so-called Democrat “Progressives” being lied to and played by the Democrat Moderates,” Trump said. “It used to be the other way around. Let’s see if the Progressives fold, and how long it will take them to do so?”

The so-called bipartisan infrastructure bill passed through the Senate with 19 Senate Republicans despite strong opposition from Senate conservatives. Sen. Mike Braun (R-IN) said in August that Republicans are “complicit” by supporting the bipartisan bill, as it would lead to the passage of the Democrats’ Build Back Better Act. Rep. Jim Banks (R-IN), the chairman of the Republican Study Committee (RSC), has consistently rallied Republicans against supporting the bipartisan bill. Since August, Banks has noted that the bill would not actually fund infrastructure, while it adds to the debt and is rotten with leftist carveouts: The Congressional Budget Office (CBO) found that the bill would add $256 billion to the deficit, and the Penn-Wharton Budget Model said the bill would add no “significant” level of economic growth. The bipartisan infrastructure would also advance leftist priorities by:

Notably, the so-called bipartisan infrastructure bill does not contain any sizable conservative victories. The legislation calls for a study to review the potential impact of revoking the permit for the Keystone XL pipeline, even though it does not restore the job-creating project. The bill also has billions of dollars for border crossers and zero dollars for a border wall. The bill now goes to President Joe Biden’s desk to sign.

Republicans 13 traitors
China, Mexico and US Trade. How the United States, Canada and Mexico are now the largest blocks in the world!
How Two Countries face a Trade War
Guns and Crime While Democrats scream ‘abolish ICE,’ child sex trafficker Claudius English convicted thanks to ICE
Anyone posting a threat especially against a law enforcement officer or politician will be banned.