Scorned White Plantationists ( White progressive women ) Have no issues with violence against black man and his security detail. 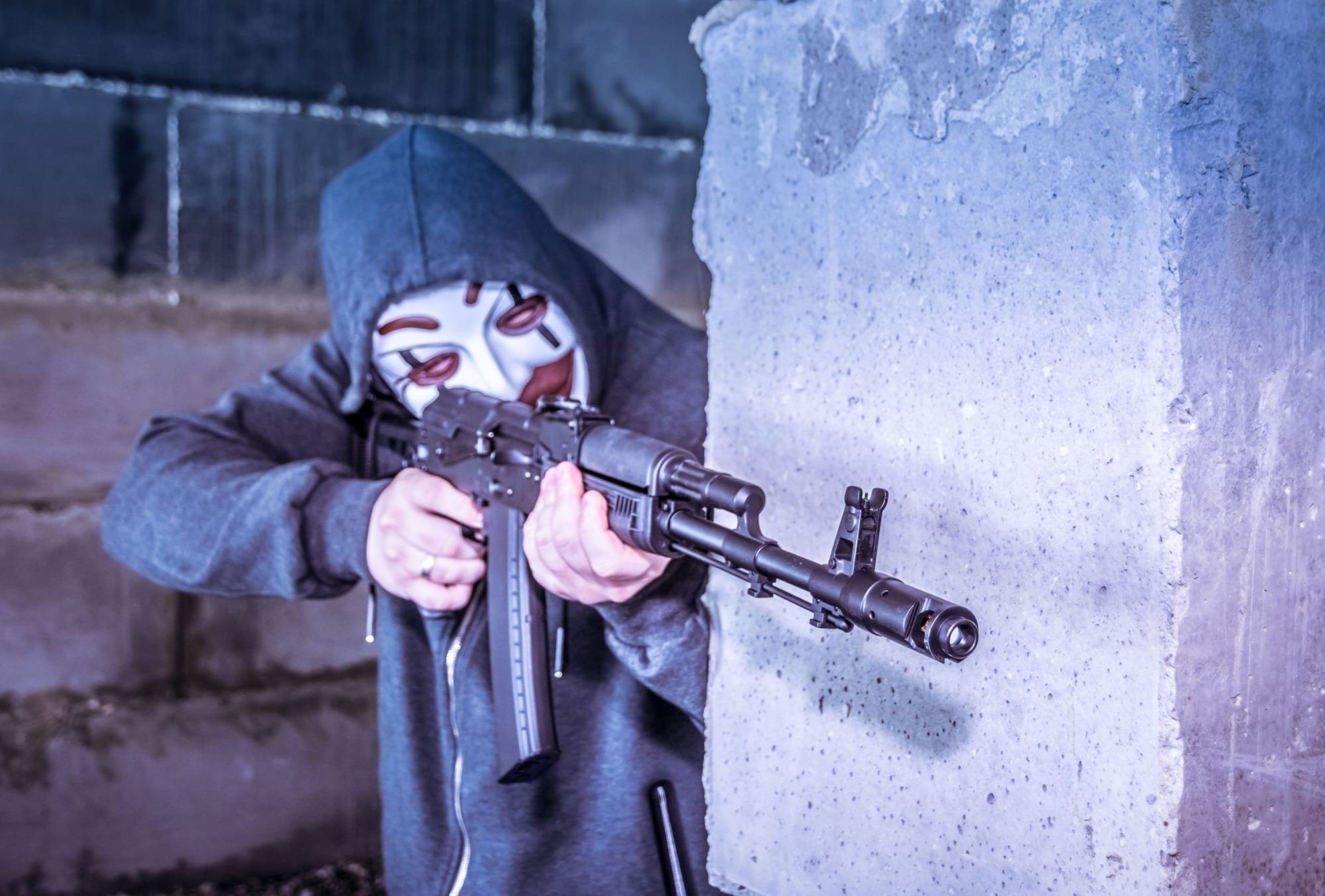 Scorned White Plantationists ( White progressive women ) Have no issues with violence against black man and his security detail. Larry Elder was in Venice, California yesterday on the campaign trail. But it was cut short cause of Newsom supporters showed up and threw eggs and physically assaulted Security personal.

But instead of acting in what would have been self defense against the goon squad of Newsom's, the security detail kept their cool. That's what educated folks do.

Now I received a link to an obscure website where the assault was glorified and the site claimed that an egg was thrown and it was a homeless person. Watch the video and you tell me it was just a homeless person throwing an egg. 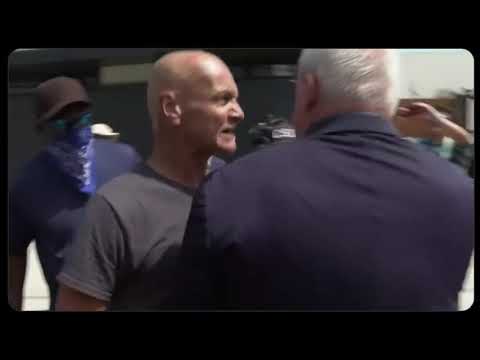 Assault Violent Newsom follower Attack on a black man
China, Mexico and US Trade. How the United States, Canada and Mexico are now the largest blocks in the world!
How Two Countries face a Trade War
Guns and Crime While Democrats scream ‘abolish ICE,’ child sex trafficker Claudius English convicted thanks to ICE