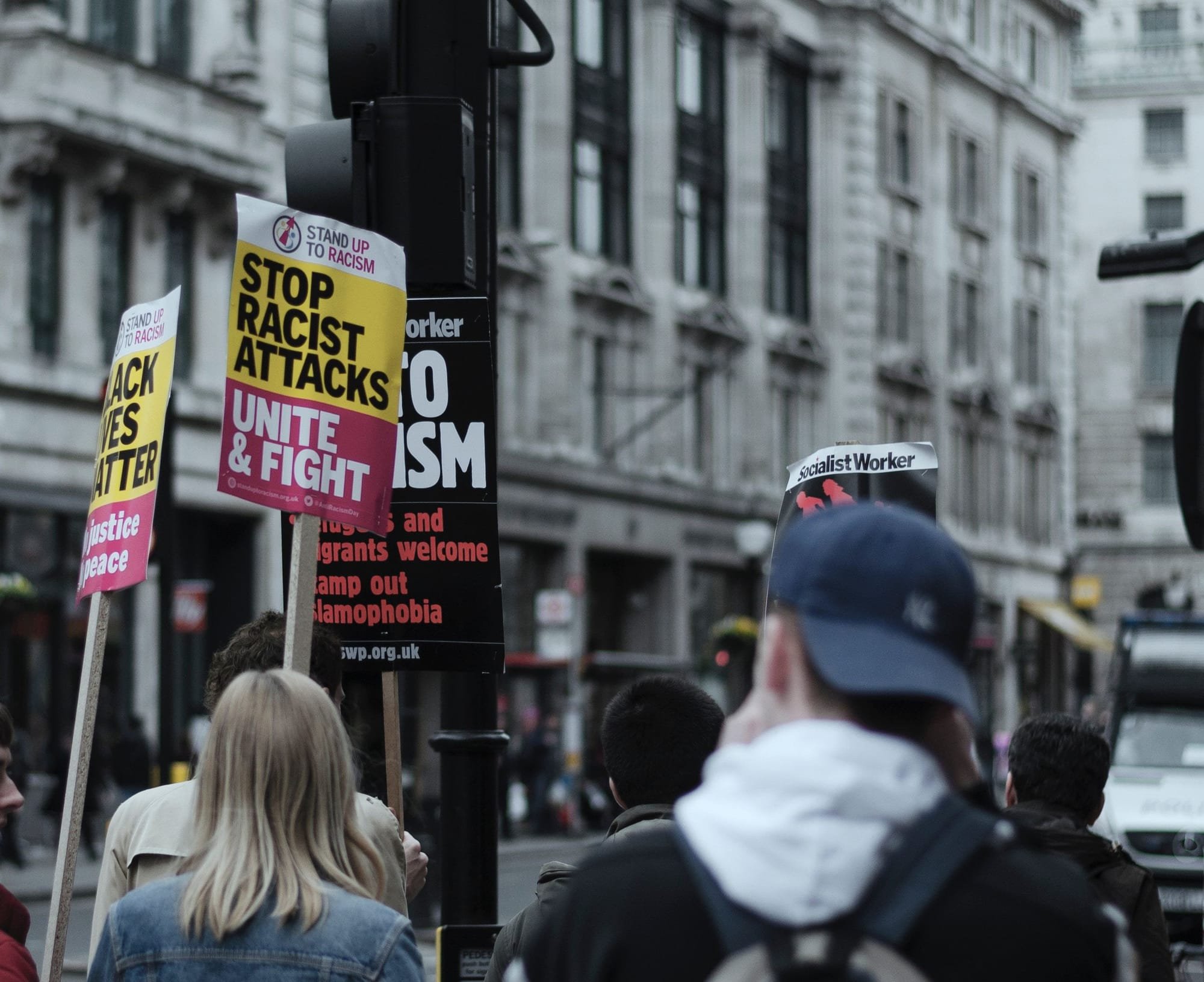 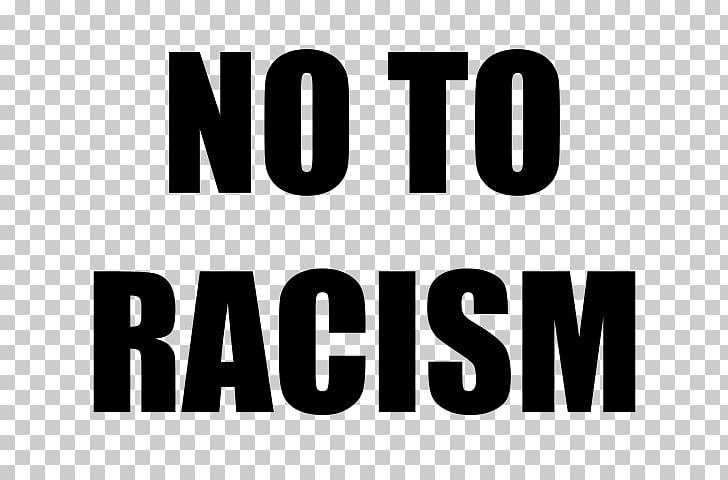 Don't get me wrong. The same folks who listen to this guy, have no love for minorities. Some have even married minorities to hide their hate. This from the link and Dartmouth.

Somehow this type of garbage qualifies as “social science” at places like Dartmouth, which apparently has no problem claiming that it doesn’t endorse Wray’s views while simultaneously funding their purveyance. Speaking to reporters about this controversial event, Dartmouth spokeswoman Diana Lawrence tried to defend the forum’s taking place by claiming that:

“Dartmouth is and will remain committed to robust debate, respectful dialogue, and discussion, with the understanding that such interactions will sometimes be difficult or disagreeable.”

Racist Dartsmouth
China, Mexico and US Trade. How the United States, Canada and Mexico are now the largest blocks in the world!
How Two Countries face a Trade War
Guns and Crime While Democrats scream ‘abolish ICE,’ child sex trafficker Claudius English convicted thanks to ICE