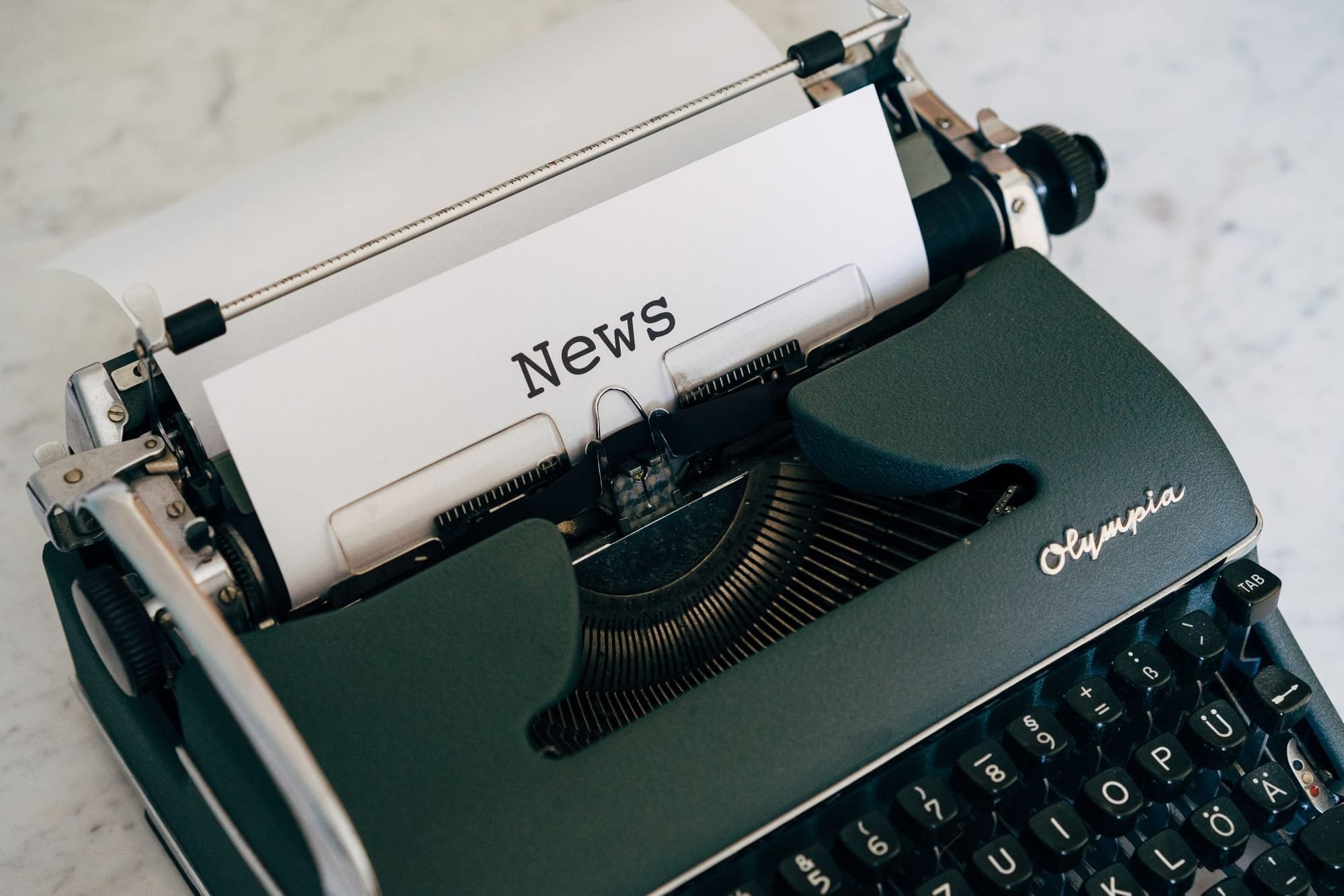 President needs to shut these folks down. President Trump Abruptly Ends Press Conference After CBS and CNN Reporters Disrupt Briefing. Our President has been way way to friendly towards the disrespectful media. It's time for him to shut them down. Yesterday we had several MSM reporters again supporting the new favorite of the socialist left. China.

The resident needs to either refuse to call on those folks, or just ignore their ignorant questions. Or just ban them from future press conferences. This from GP.

The press conference was going reasonably well, with reporters asking questions and follow-ups without incident until Trump called on CBS News reporter Weijia Jiang for a second time and then CNN’s Kaitlan Collins got in on the act.

Jiang accused Trump of viewing testing for the virus as a “global competition” because he keeps saying how America leads the world in testing while “everyday Americans are still losing their lives and we’re still seeing more cases every day”. Trump told her people are losing their lives everywhere in the world and that she should ask that question of China.