My two cents why the VP choices and MSM won't respond to the Biden alleged sexual assaults. 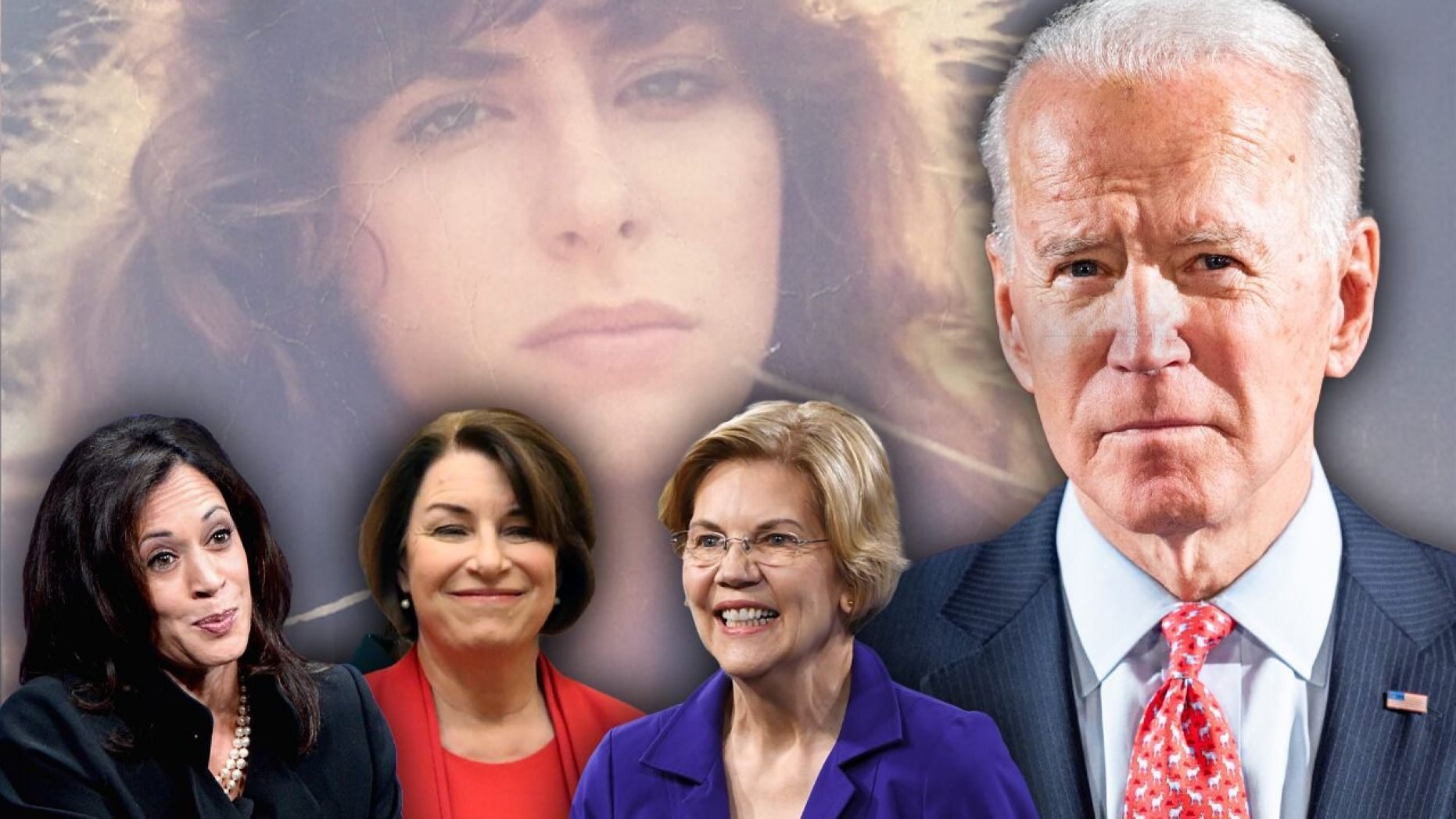 My two cents why the VP choices and MSM won't respond to the Biden alleged sexual assaults. I have three guesses. 1. All three front runners, think that Biden will resign before the convention and they think that they will be the nominee. 2. Biden won't serve out his term. 3. Biden will die before the end of his first term. I actually think that the first one is the most likely.

As far as the MSM? They couldn't care. Biden could admit that it happened and their hatred for Trump would stop the from making a big deal out of this. Tar Reade's take on this?

"What I'd like to say to the slanted reporting where they are omitting details, where they are not investigating corroborating [testimony], what I would like to say to them at this point and some of the silence from some the candidates Kamala Harris, Amy Klobuchar, Elizabeth Warren that at this point, if you continue to silence me, if you continue to engage in protecting a powerful man without giving my case a closer look, you are complicit in rape," Reade declared.