Manchin hints that he doesn't support criminals for citizenship. 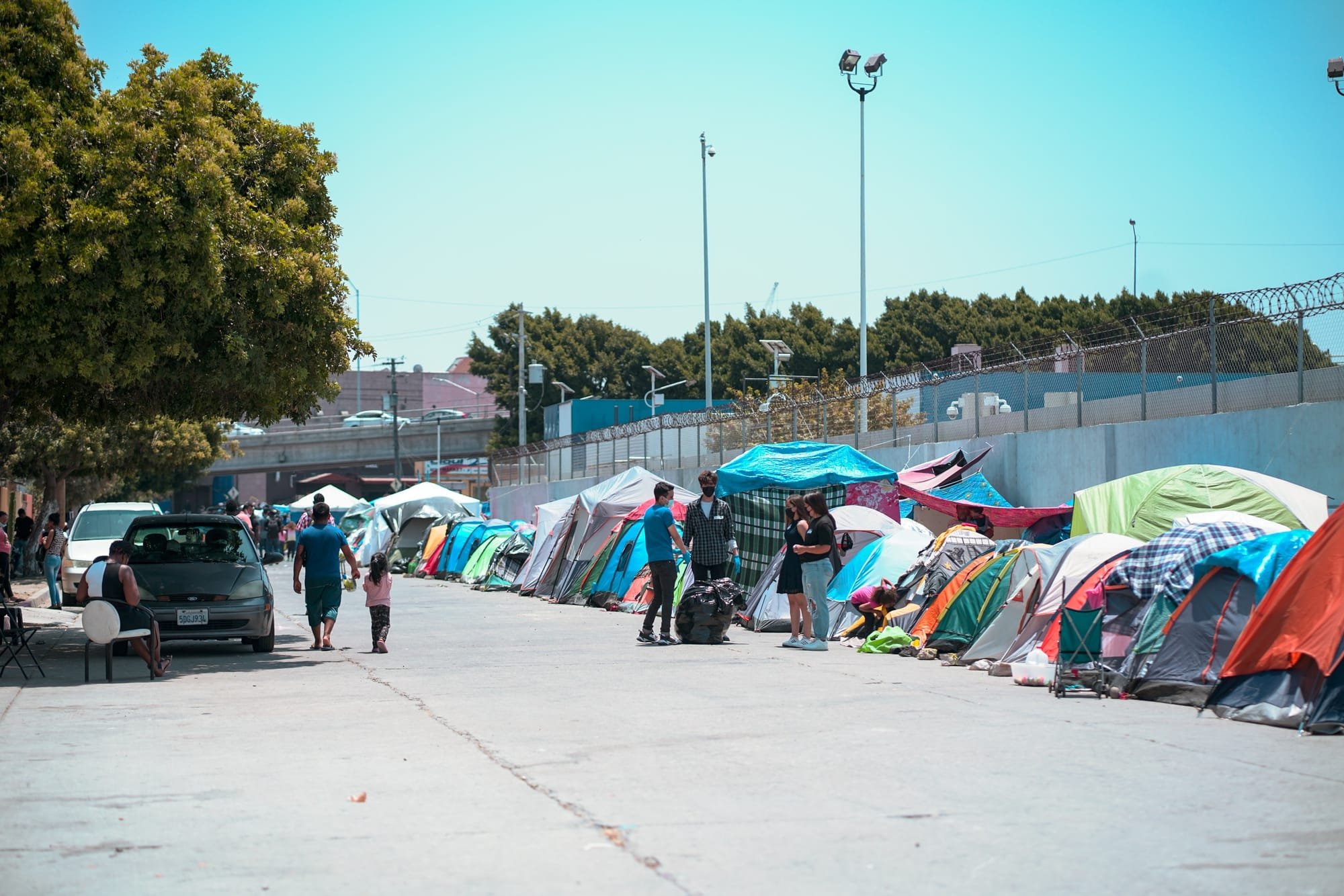 The Progressives offered a free pass to the undocumented. The Parliamentarian twice said no. Now they want to do an end around and Manchin said he will not support it. Especially without border security.

"No," Manchin said, before referring to the ongoing crisis at the border." For us to even be talking about immigration without border security is ludicrous," he said. "I've told them...the average person turns on the TV and sees what's going on in the border, and that basically scares the bejesus out of an awful lot of people," he said.

"If [migrants] think they can come and get all the different benefits that people, the citizens of America get are entitled to, they're going to continue to come. So, no, I don't think so."

Manchin Undocumented Illegal
China, Mexico and US Trade. How the United States, Canada and Mexico are now the largest blocks in the world!
How Two Countries face a Trade War
Guns and Crime While Democrats scream ‘abolish ICE,’ child sex trafficker Claudius English convicted thanks to ICE