If your going to troll or lurk, at least pretend you have facts. 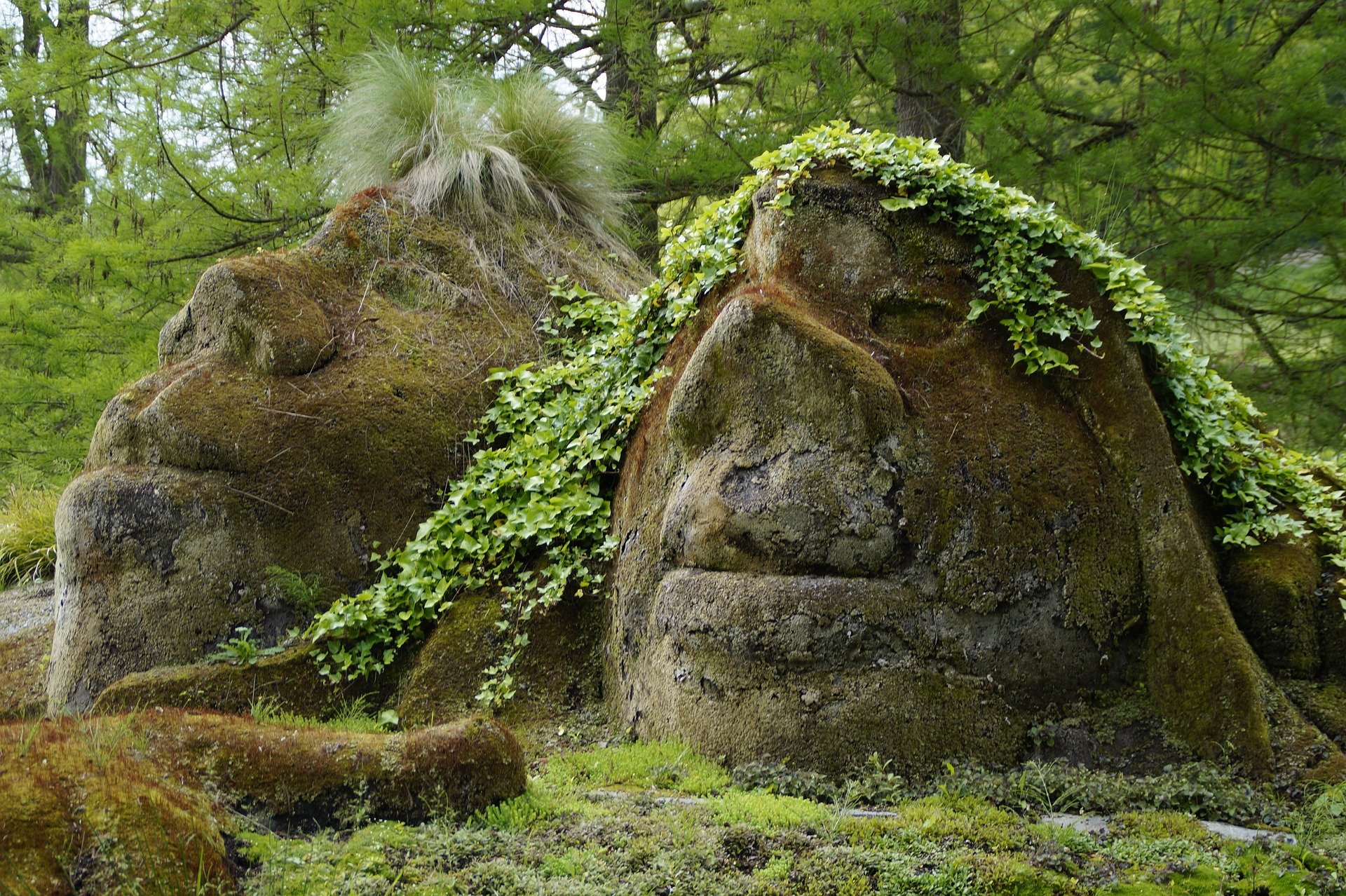 If your going to troll or lurk, at least pretend you have facts. I was notified recently that my lurkers ( WHO claim they never come over to channels that I write on ) were commenting on this channel in particular. What I found amusing was a channel that has the same twenty or so folks would call this channel a echo chamber.

Granted we here at News with Analysis don't have the numbers Bold Conservative does, but like The Bold Conservative our numbers are from other social venues. I know that to be true, cause that's how I get paid here. My pay is based on folks clicking on the adds, buying something, clicking on the follow button, or one of the social media buttons, or just commenting or lurking.

I use four different Analytic companies to track my numbers here. Most people may be familiar with  Google Analytics and disqus Pro. And all show that the growth is up.

Now the same lurkers claimed I didn't have disqus Pro, that I was using some knock off. Well it's no knock off and here's what I'm doing with you the loyal followers of this channel.

The numbers show that this channels numbers are up from 143 to 169% in one month alone. And that's just the disqus numbers. So I welcome my lurkers, cause they're just making me some money. Especially the one who showed up over two thousand times.

Religious bigot My church
China, Mexico and US Trade. How the United States, Canada and Mexico are now the largest blocks in the world!
How Two Countries face a Trade War
Guns and Crime While Democrats scream ‘abolish ICE,’ child sex trafficker Claudius English convicted thanks to ICE
google-site-verification=KpGtpXKDA2lZfsWu61z2TxKFTbuCKHQ7iDRfHNgz97s