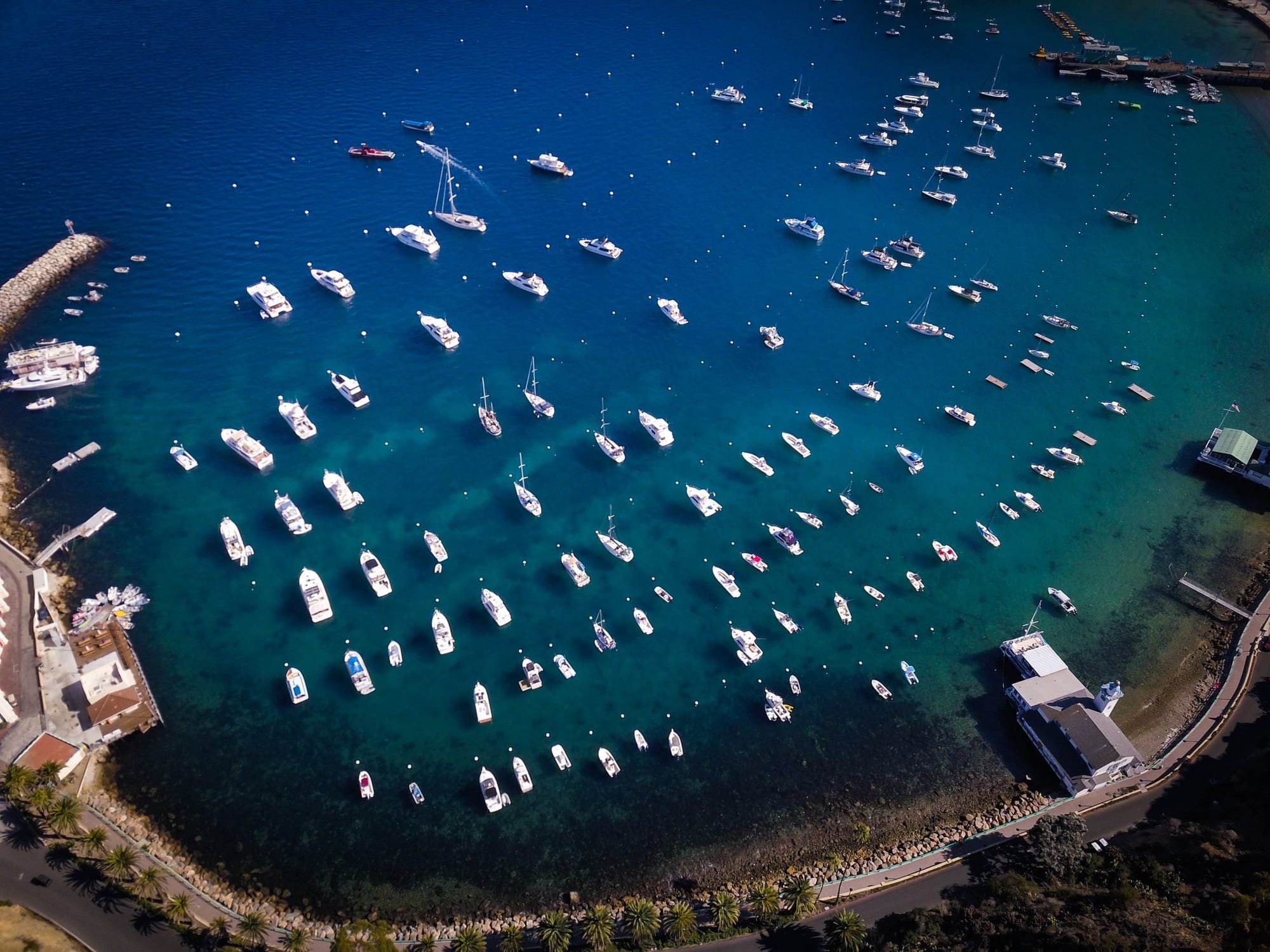 Hundreds of Boats Gather for Parade Supporting Trump. Hundreds showed support for President Trump in a massive boat parade along the Intracoastal Waterway in Jacksonville, Florida, on Saturday.  The support was unbelievable.

Reports were that there were at least 400 boats. Another Jacksonville boat parade is rumored to occur on June 14 — on President Trump’s birthday.