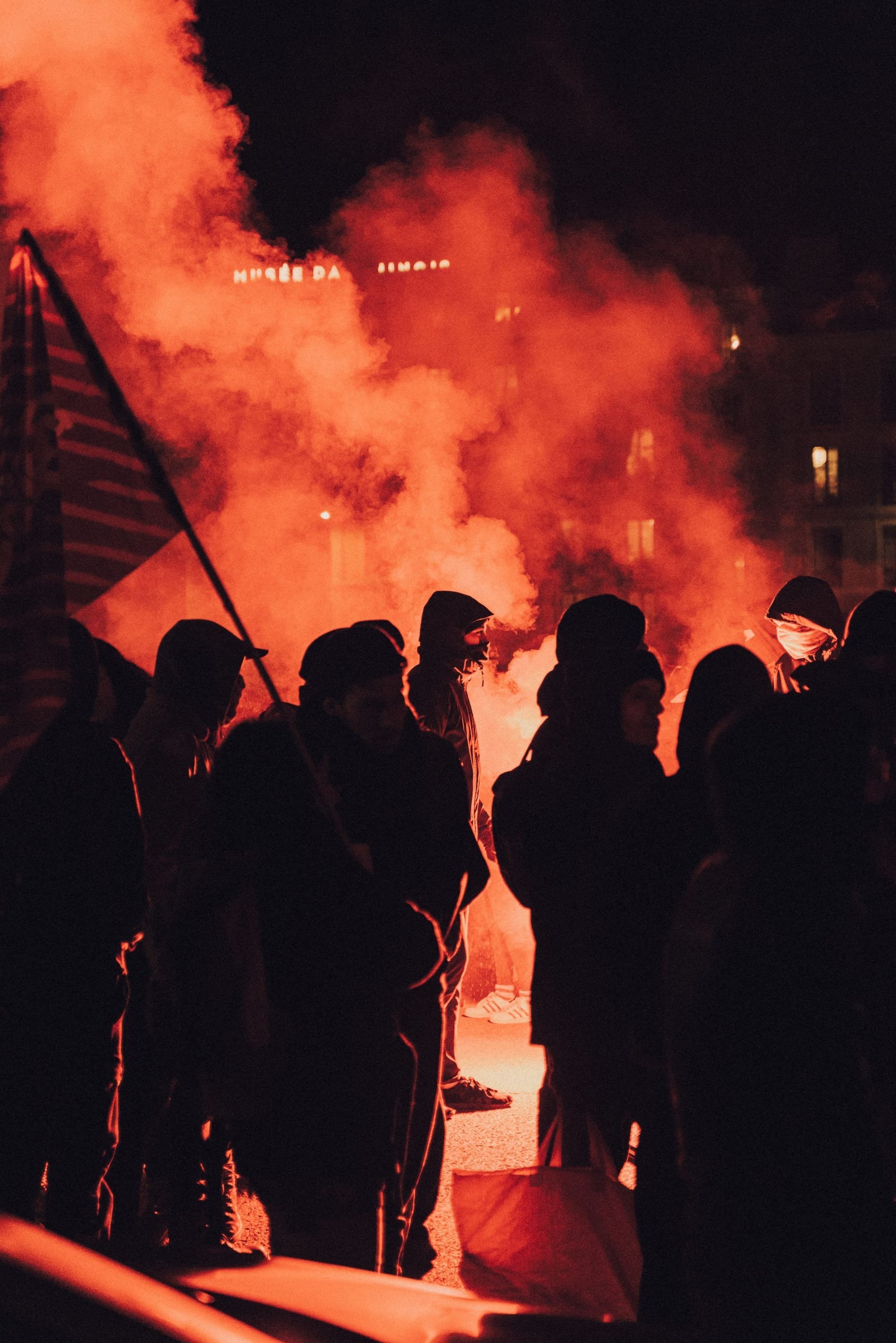 Hennepin County District Attorney on George Floyd Case: “Evidence Does Not Support a Criminal Charge” This statement I'm sure fanned the flames of hatred towards law enforcement. Hennepin County District Attorney Michael Freeman, a Democrat, spoke with reporters on Thursday.  Freeman said he did not want to rush to make charges in the choking death of George Floyd.  Then Freeman added this:

“I will say this, that the video is graphic, and horrificand terrible and no person should do that. But my job in the end is to prove that he violated a criminal statute, and there is other evidence that DOES NOT SUPPORT A CRIMINAL CHARGE. We need to wade through all of that evidence.”

Freeman said his office will not rush to justice but they will "wade through" the evidence before charges can be brought.

U.S Attorney Erica McDonald said police are given "wide latitude" to use "a certain amount of force" and she is trying to determine if excessive force was used in this case.

All four officers were fired on Tuesday, a day after Floyd died.