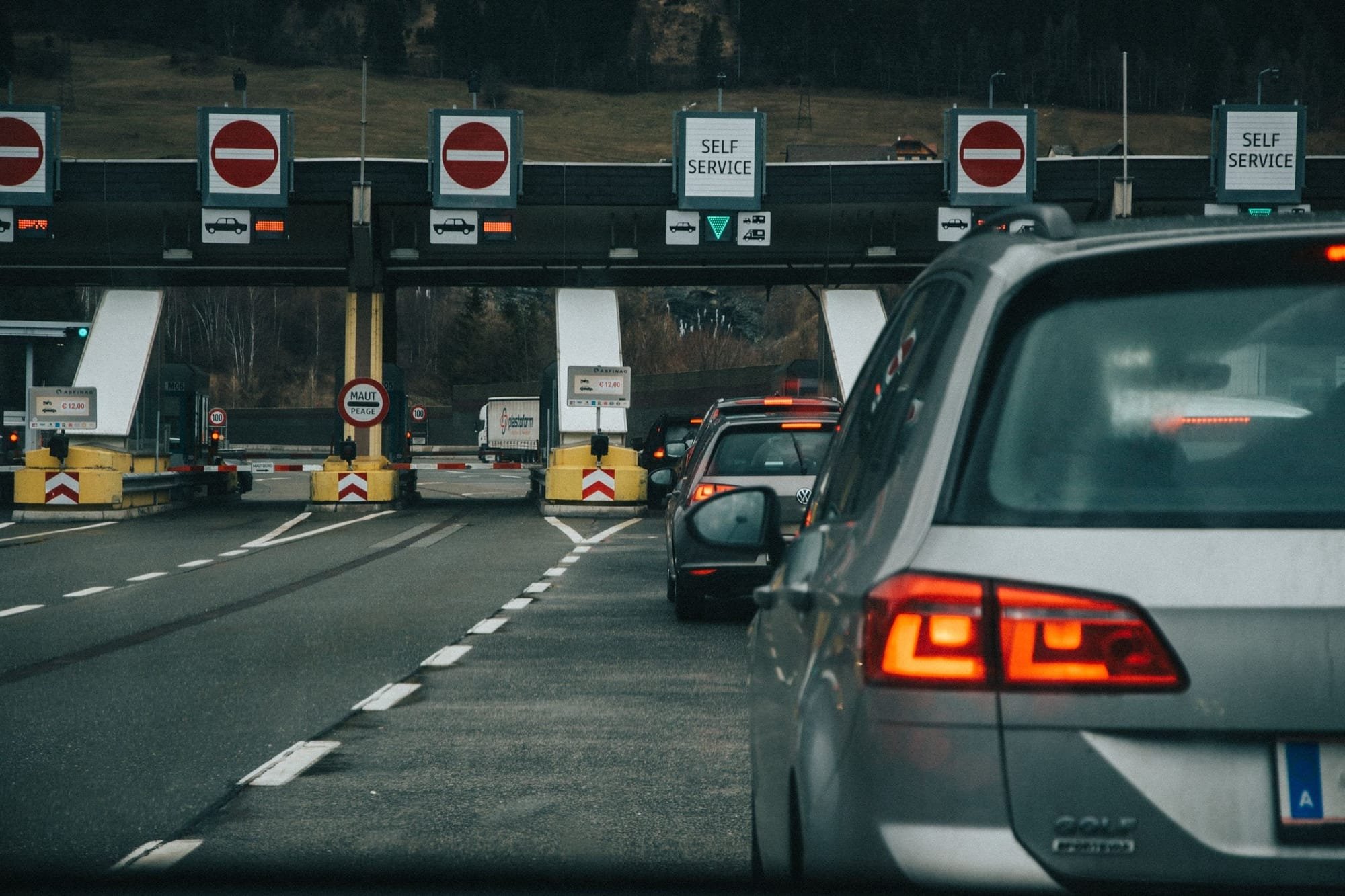 Borders remain in lock down. Great news. I'm loving it. The borders between Canada and Mexico will remain closed for another month. Till June 22nd to be exact. Odds are when we did the lock down for China and Europe, this should have also happened. This from the USA Today.

Chad Wolf, the acting Secretary of Homeland Security, announced Tuesday that the U.S.-Canada and U.S.-Mexico land border closure has been extended until June 22.

"The President has made it clear that we must continue to keep legitimate, commercial trade flowing while limiting those seeking to enter our country for non-essential purposes," Wolf wrote in a statement. "Non-essential travel will not be permitted until this administration is convinced that doing so is safe and secure."

I remember when the lock downs first started, you had some from the left claiming it was racist and since some of those folks were already here, let the rest of them in. 90,000 deaths later, I wonder if they feel the same.