Biden thinks he's the President of China. Federal judge rules you can't tell Ohio on how to spend their money. 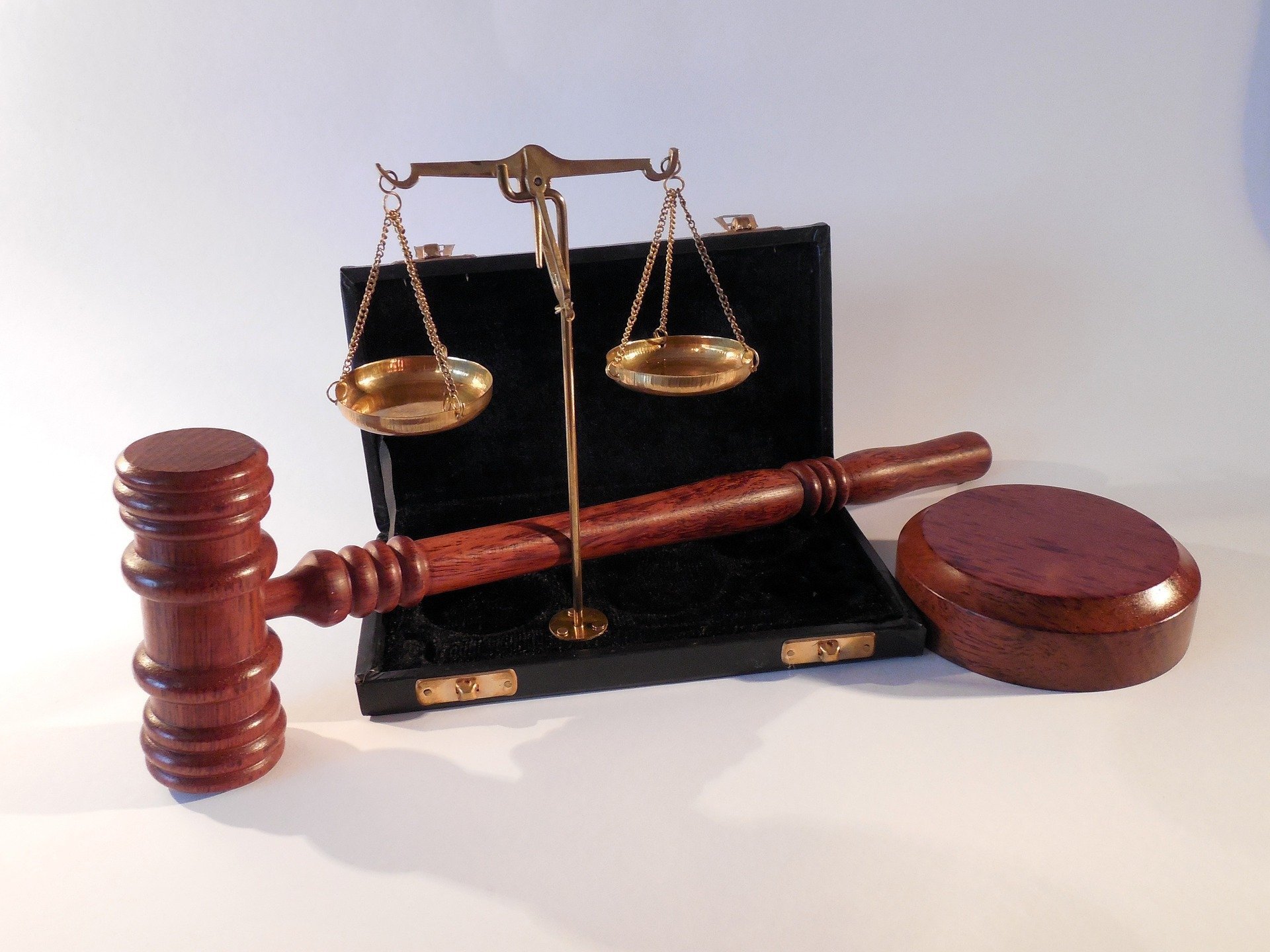 Biden thinks he's the President of China. Federal judge rules you can't tell Ohio on how to spend their money. Sleepy Joe and Janet Yellen sent the states stimulus money. But tried to tell the states what they could do with it. Ohio went to court and won. Congress designed the American Rescue Plan Act, which will send billions in federal funds to the state and local governments in Ohio, but states could not use the money to pay for tax cuts.

Ohio Attorney General Dave Yost filed a lawsuit against the Treasury Department arguing the Biden Admin was trying to illegally impose a “tax mandate” on states. Mr. Yost tweeted, “The federal government needs to stay in its lane. If they don’t … we’re going to bump them up against the wall and keep them where they belong!”

U.S. Southern District of Ohio Judge Douglas R. Cole wrote “the Tax Mandate’s language falls short of what settled law requires in terms of such clarity,” and issued a permanent injunction blocking the U.S. Treasury Department from enforcing it in Ohio. States could educate criminals but not give legal citizens tax cuts. Nice try Joe.

Judge Biden Ohio States rights
China, Mexico and US Trade. How the United States, Canada and Mexico are now the largest blocks in the world!
How Two Countries face a Trade War
Guns and Crime While Democrats scream ‘abolish ICE,’ child sex trafficker Claudius English convicted thanks to ICE