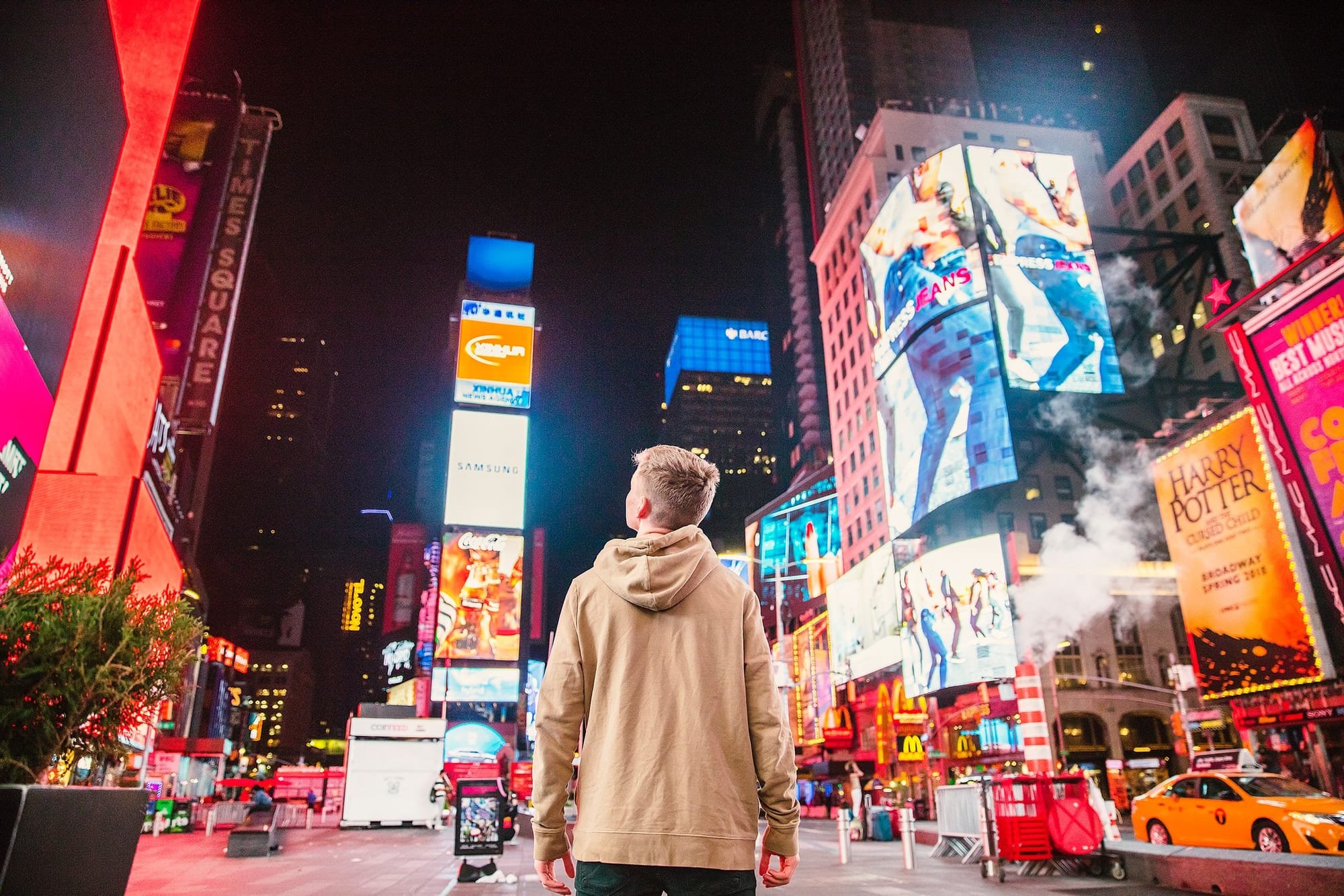 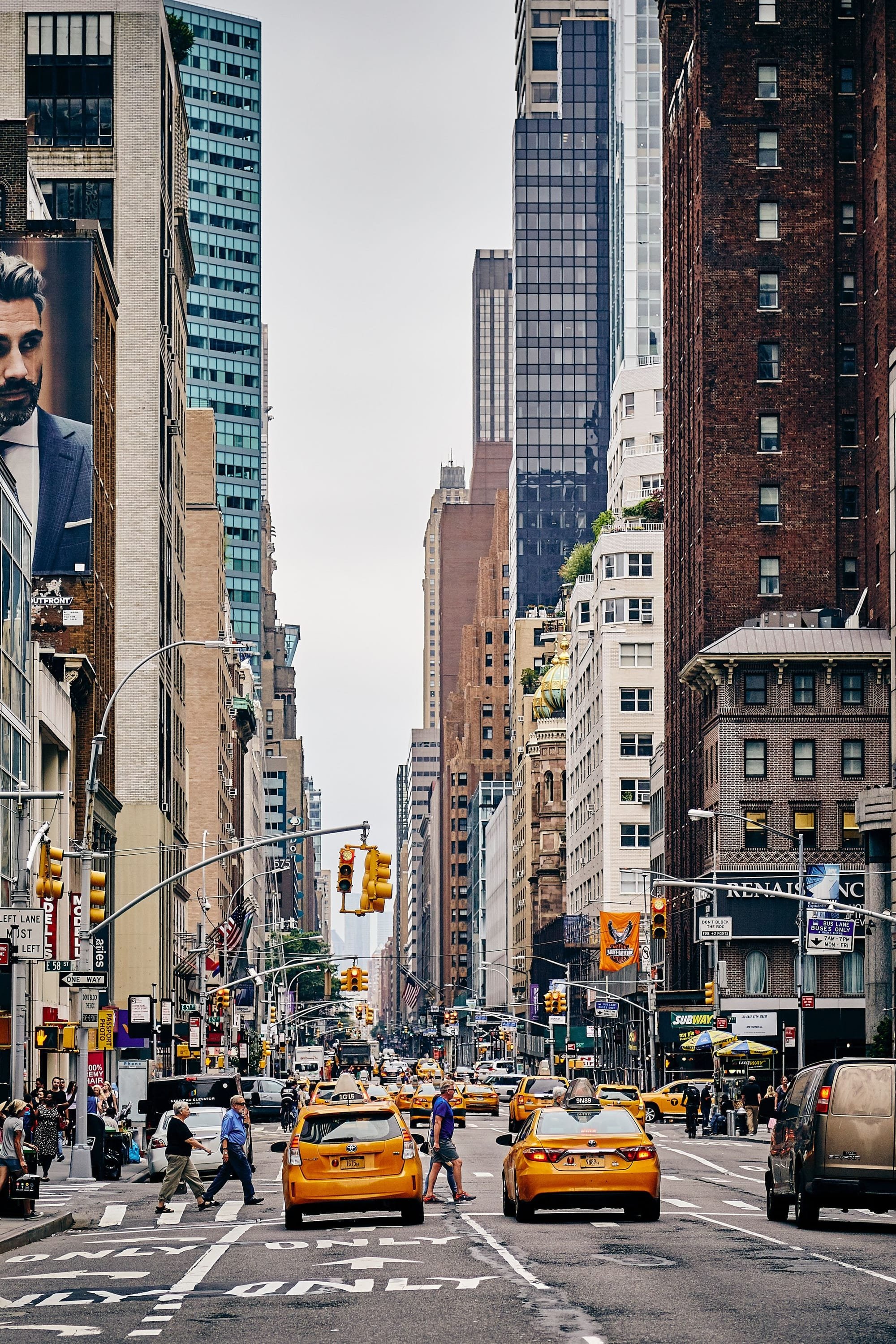 Reporter with Hate Speech views is suspended by fake news. ABC News suspends correspondent David Wright after comments about Trump coverage, socialism, in Project Veritas sting. Looks as if Project Veritas got another one. A real winner this one.

ABC News suspended one of its veteran correspondents late Tuesday for unguarded remarks he made in a video by operatives of Project Veritas, the conservative group that records “undercover” footage of mainstream journalists to bolster its accusations of media bias.

“I don’t think we’re terribly interested in voters,” he said, echoing gripes about the superficiality of some aspects of White House and campaign coverage that have been raised by journalists for decades. Also: “Commercial imperative is incompatible with news.”

ABC Suspended
China, Mexico and US Trade. How the United States, Canada and Mexico are now the largest blocks in the world!
How Two Countries face a Trade War
Guns and Crime While Democrats scream ‘abolish ICE,’ child sex trafficker Claudius English convicted thanks to ICE