You believe these folks? Party of Hate goes after FOX,Newsmax, and OAN. 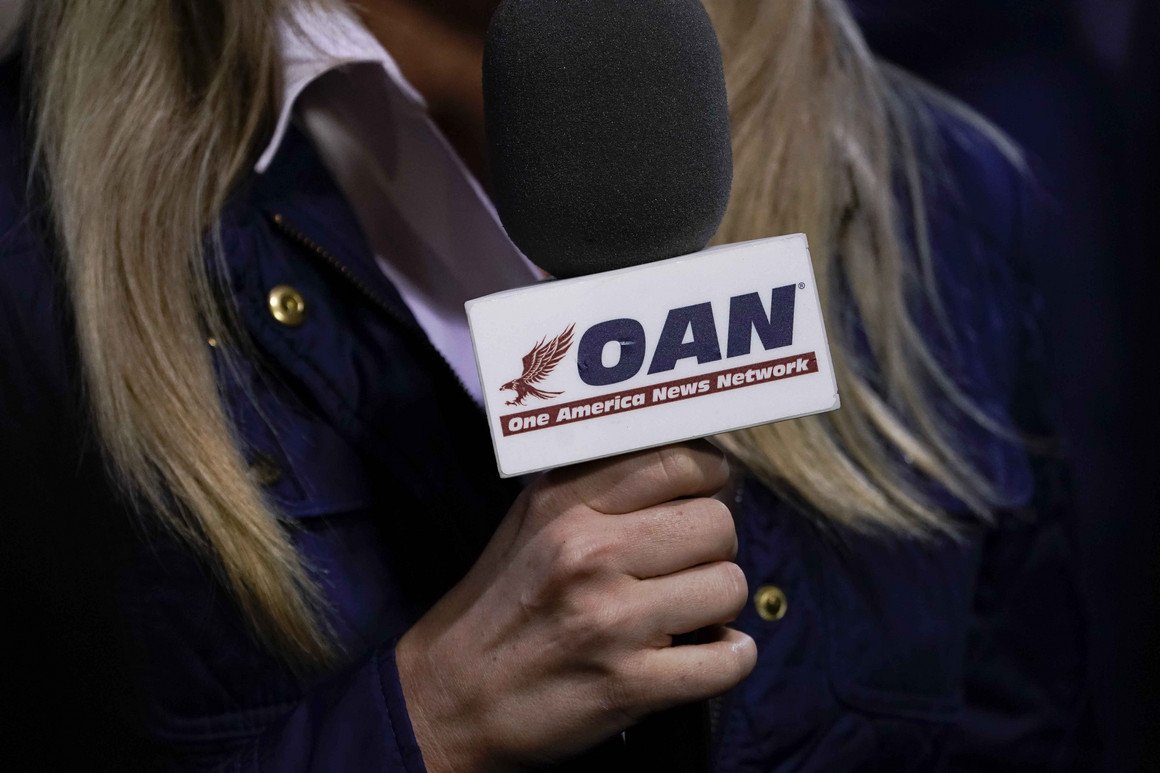 You believe these folks? Party of Hate goes after FOX,Newsmax, and OAN. With fake news channels like MSNBC and CNN, we have to wonder why they're going after reputable news channels.

Two House Democrats pressed a mix of cable, satellite and streaming providers on Monday about their decisions to carry Fox News, One America News Network and Newsmax.

The Democrats' questions also represent a rare effort by members of Congress to intrude into companies' decisions to carry specific news networks. In some ways, it parallels the years of complaints Republicans have raised about the content of social media platforms such as Facebook and Twitter — but extends that fight in a way that could raise broader free-speech issues.

Democrats Hate
China, Mexico and US Trade. How the United States, Canada and Mexico are now the largest blocks in the world!
How Two Countries face a Trade War
Guns and Crime While Democrats scream ‘abolish ICE,’ child sex trafficker Claudius English convicted thanks to ICE
google-site-verification=KpGtpXKDA2lZfsWu61z2TxKFTbuCKHQ7iDRfHNgz97s