You be the judge. A lot of folks are testifying about the irregularities and voter fraud 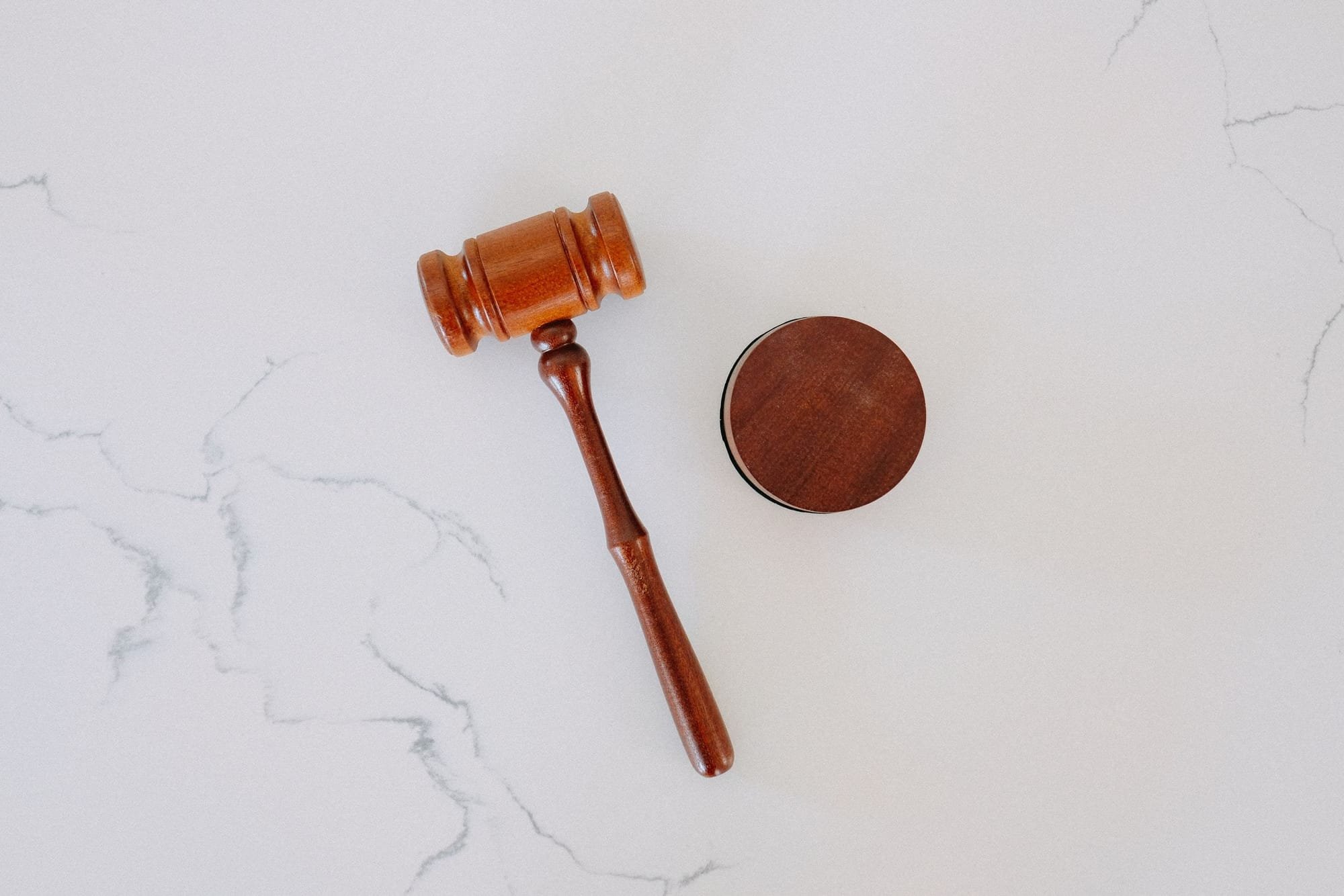 But watch the videos, tweets, etc. Tell us what you think.

Georgia Secretary of State Brad Raffensperger has no idea how many of the 1.3 million absentee ballots counted in the state in the November 3 general election were delivered by mail and how many were collected and delivered from the 300 absentee ballot drop boxes he and the Georgia State Election Board approved for use in the election.

cybersecurity expert Colonel Phil Waldron. Colonel Phil Waldron spoke first at the Arizona hearing about the voting machines used in US elections. The Dominion systems were connected to the Internet as well, despite Dominion’s claims to the contrary. The records within the system can be manipulated by outside parties and insiders as well.

Twitter user Code MonkeyZ posted video on Monday night on Twitter and YouTube of what is alleged to be Dominion workers using the internet and USBs to pass information between workers in Gwinnett County Georgia.

“Not one of the military ballots was a registered voter and the ballots looked like they were all exactly the same Xerox copies of the ballot – they were all for Biden across the board, there wasn’t a single Trump vote and none of the voters were registered, “witness Patty said. “They had to manually enter the names, addresses, enter birthdate of 1/1/2020 which would override the system and allow them to enter non-registered voters of which I saw several that day, throughout the day, that’s how they would override voters that were neither in the electronic poll book or in the supplemental updated poll book.”

The first tape released Tuesday is Special Correspondent Jamie Gangel detailing how CNN should cover up Trump’s contested election claims. “We have to be, you know, news organizations have to be very careful and very responsible about not giving President Trump too much of a platform on his not conceding because they feel the transition can go forward,” Gangel said.

New election fraud whistleblowers came forward on Tuesday, including one who witnessed the shipping of an estimated 144,000-288,000 completed ballots across three state lines on October 21.

videos tweets fake news Judge for yourself
China, Mexico and US Trade. How the United States, Canada and Mexico are now the largest blocks in the world!
How Two Countries face a Trade War
Guns and Crime While Democrats scream ‘abolish ICE,’ child sex trafficker Claudius English convicted thanks to ICE
google-site-verification=KpGtpXKDA2lZfsWu61z2TxKFTbuCKHQ7iDRfHNgz97s