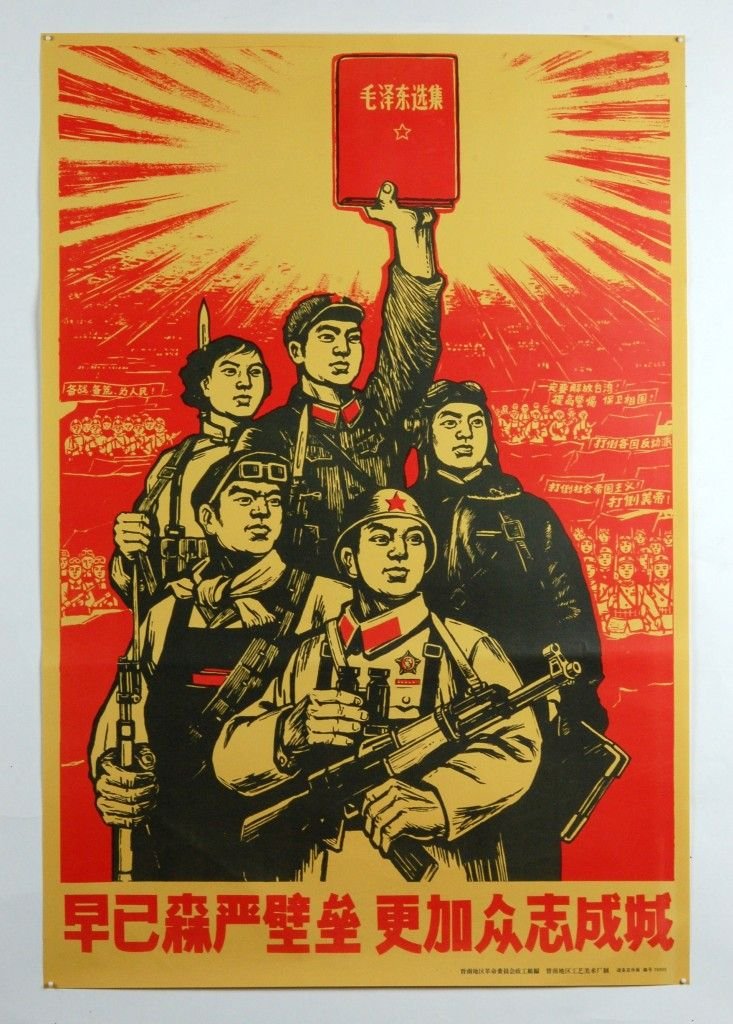 Xi has all but admitted that he lost the trade war with Trump.  The world knows it, but the citizens of China, thanks to Google will not. Google always the champion of free speech (not) made this deal with China.  No friend to capitilism but a partner in Communist Countries.

Google Is Handing the Future of the Internet to China

The company has been quietly collaborating with the Chinese government on a new, censored search engine—and abandoning its own ideals in the process.

Six U.S. senators, led by Marco Rubio and Mark Warner, sent a letter to Google CEO Sundar Pichai demanding answers to a series of queries about the company’s intentions. Last week, PEN America sent a detailed letter to Google executives spelling out specific human rights issues and subjects that, per Chinese censorship rules, would be treated repressively and deceptively by any information platform operating in the country. Google’s own employees are also up in arms: More than 1,400 signed a letter to management saying the floated China project “raise[s] urgent moral and ethical issues” and demanding greater transparency before any plans are implemented.

If Google is willing to play along with China, governments in Russia, Turkey, Iran, Egypt, and elsewhere will have little reason not to fortify their own measures to control content and opinion. At a time when even the U.S. president is attacking Google and other platforms as biased and rigged, for the company to signal a new willingness to bow before an overreaching government would represent a grave setback for the rights of citizens to harness digital technology as a tool of empowerment. 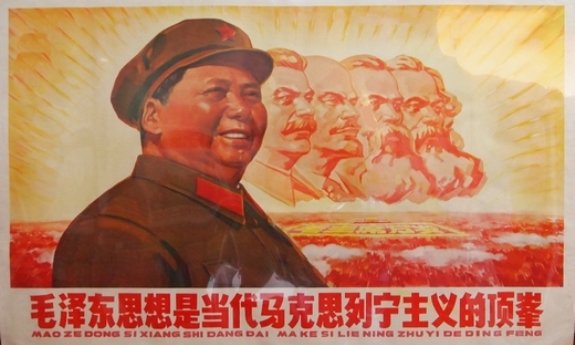 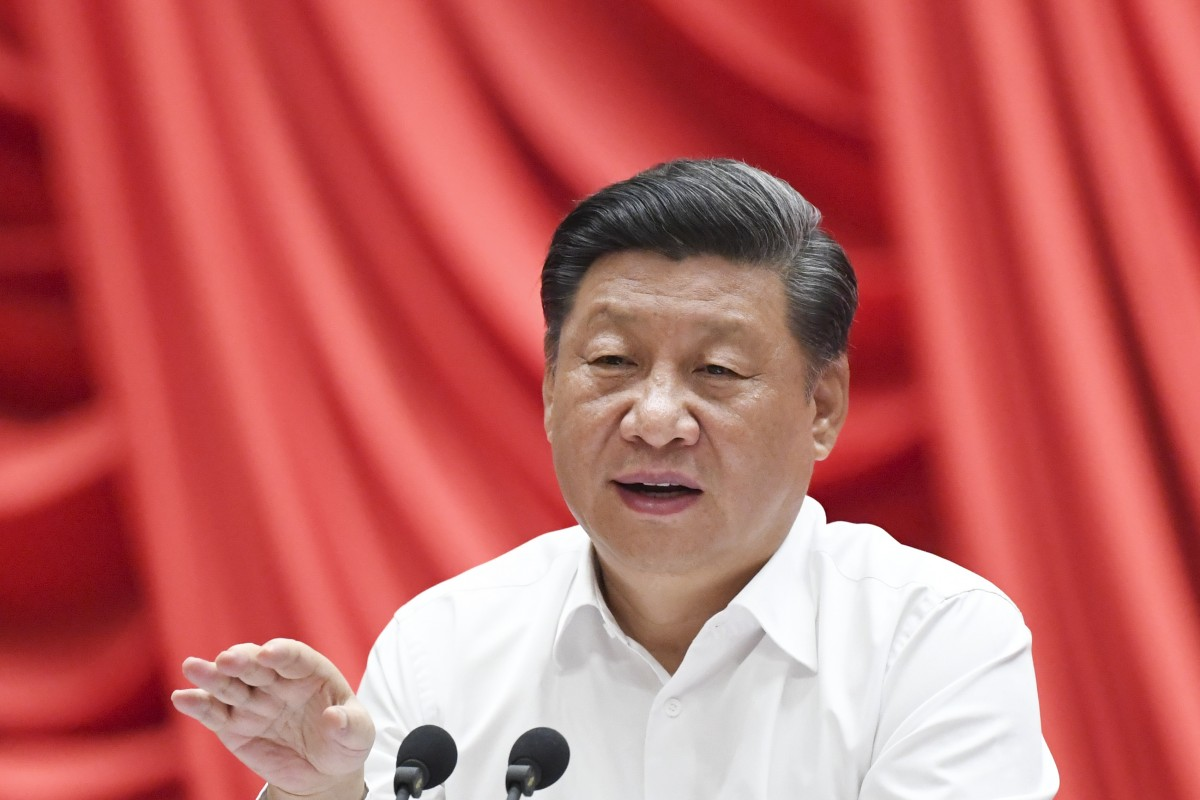 Chinese President Xi Jinping making a speech on Tuesday during the opening ceremony of a training programme for young and middle-aged officials at the Central Party School. Photo: Xinhua
Chinese President Xi Jinping has rallied Communist Party cadres to meet the country’s coming “struggles” and ensure a “great national rejuvenation” by 2049, signalling that China is preparing for continued
friction with the US
and other Western powers over the next three decades.

In a speech on Tuesday, Xi said China must go through “great struggles” to achieve the “Chinese dream” of national rejuvenation – a term popularised under the rule of Xi, who could stay in power China well beyond the previously standard two five-year terms.

Xi said the country will inevitably undergo “all manner of
struggles
” before it becomes a “powerful socialist country” in time for the 100th anniversary of its founding as the People’s Republic of China, which takes place in 2049.

Xi was speaking at the opening ceremony of a training programme for young and middle-aged officials at the Central Party School, the training base of senior Communist Party cadres.

His emphasis on “struggle” – a term that can also be translated from Chinese as “fight and argue” – comes as a rising China under one-party rule is in the grips of a
bitter trade war
with the United States. Tensions are also high on geopolitical and ideological fronts, with rising suspicion and mistrust of China throughout the West.

This has given rise to fears of a “new cold war”, a “clash of civilisations” and a “Thucydides Trap” scenario that would see China and the US locked into an inevitable path to war.

The summary of Xi’s speech, published by the official Xinhua news agency, does not mention China’s rivalry with Western democracies or the US trade war, but made clear that China would not make concessions over “core issues” or change its model of governance.

“For those risks or challenges that jeopardise the leadership of the Communist Party and China’s socialist system; for those that endanger China’s sovereignty, security and development interests; for those that undermine China’s core interests and major principles; and for those that deter China’s realisation of a great national rejuvenation, we will wage a determined struggle against them as long as they are there. And we must win the struggle,” Xi said.

Analysts viewed Xi’s speech as a tougher response to rising hostility towards what China perceives to be its legitimate pursuit of its “national greatness”, lost in a “century of humiliation” at the hands of Western powers over the course of the 19th and 20th centuries. 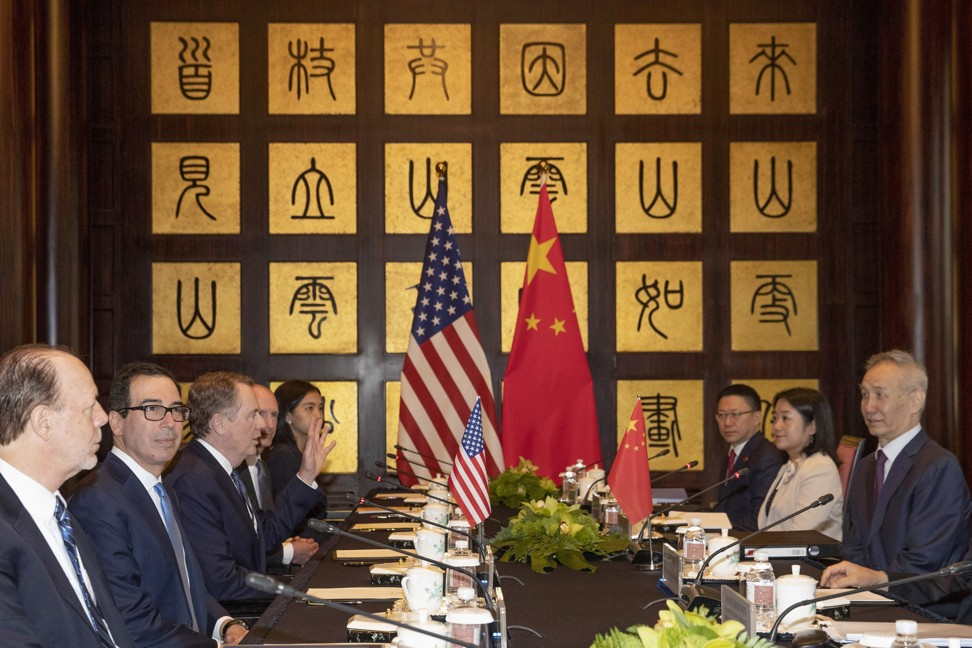 Despite a dozen rounds of talks, trade tensions with the United States continue to rise, leading analysts to interpret Xi’s speech as a response to tougher views of China overseas. Photo: AP
Share:

Wu Qiang, a political commentator in Beijing, said that the speech was a “political declaration of antagonism” towards those trying to change China’s model or thwart its rise.

“It is a fundamental political statement,” said Wu. “China will adopt an antagonist stance, position and approach to handle the deterioration in China-US relations.”

Pradeep Taneja, a Chinese politics and international relations expert at the University of Melbourne, said that Xi’s use of the word “struggle” reflects a shift in his reading of
China’s external challenges
.

“It betrays a siege mentality – the thinking in Beijing among the top leadership now is that China is under siege,” he said, which could mean China is less able “to reach compromises with other international powers” on global governance. 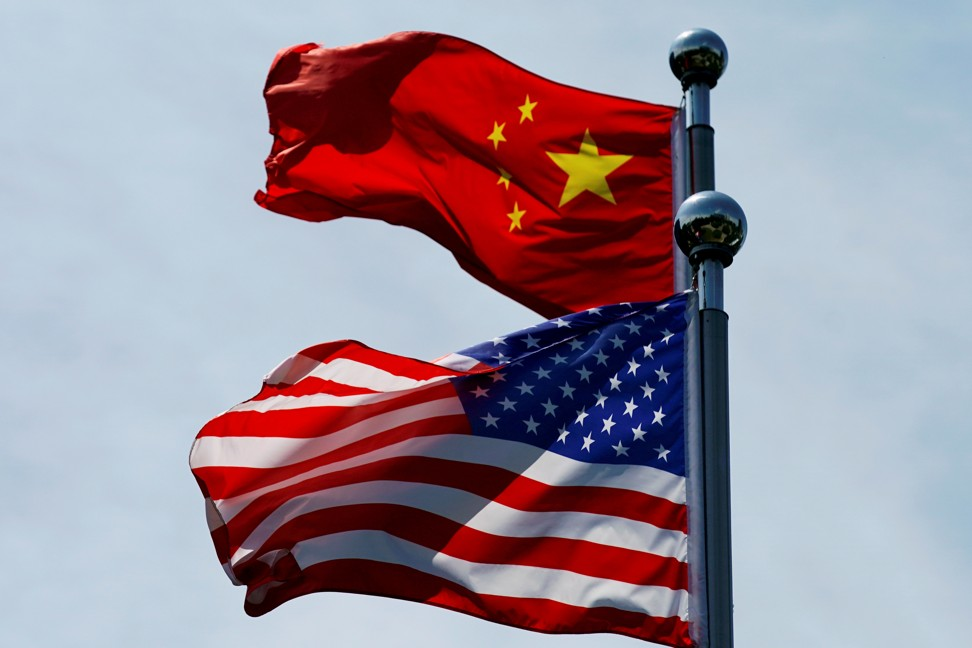 Relations between the United States and China are at a decades-long low, with Xi’s speech signalling that decades more of struggle could lie ahead. Photo: Reuters
Share:

The Chinese word douzheng, which is translated as “struggle”, appeared nearly 60 times in the speech’s summary.

A hallmark term in Chinese politics during the Cultural Revolution, its use faded from official rhetoric in recent decades, as former paramount leader Deng Xiaoping started economic liberalisation at home and kept a low profile abroad, a policy continued by former presidents Jiang Zemin and Hu Jintao.

An opinion piece on Xiakedao, a social media account run by the overseas edition of People’s Daily, said that China would be forced to engage in a number of different struggles.

The trade war between China and US, for instance, broke out all of a sudden. Nobody officially notified us, even one day in advance, about the upcoming trade war      Xiakedao editorial

“Struggle is always an uninvited guest and it will not go away because of our good intentions,” it read. “The trade war between China and US, for instance, broke out all of a sudden. Nobody officially notified us, even one day in advance, about the upcoming trade war,” the editorial reads. “It just came. That is a struggle.”

The piece claimed that China did not invite disputes
such as the trade war , but must be ready to engage. “If you push us to show our sword, you will see it,” it warned.

Xi said China should not “give up an inch on principal issues” but must be flexible in tactics, to achieve unity and “a win-win out of the struggles”.

Xi took a poetic turn to tell Communist cadres they must be able to “notice a deer passing by, looking at the grass and leaves, see a tiger jumping out by hearing the wind in the pines, and know the coming of autumn by spotting the changed colour of a tree leaf”.

Li Mingjiang, an expert in international studies at Nanyang Technological University, said Xi was trying to “stimulate morale” amid an increasingly bumpy relationship with the US.

Li acknowledged that the repeated reference to “struggle” could look “quite scary” to outsiders, since it could stir fears of China using “unilateral coercion to get what it wants”.

However, he said that the real meaning is more nuanced. “It is not just an all-out confrontational approach to get what you want, to subdue your rivals or enemies – it is also about flexibility, and the art of the struggle,” Li said.

Just some definitions so we all understand each other.

Meaning of socialism in English

C2 the set of beliefs that states that all people are equal and should share equally in a country's money, or the political systems based on these beliefs

Meaning of socialization in English

the process of training people or animals to behave in a way that others in the group think is suitable:

Socialization is done at younger ages, with physical training when the dog's body is mature.Probably the most important aspect of a child's socialization process takes place during infancy. See                socialize

Meaning of communism in English

Trade Deal Zi Trump Communist China
China, Mexico and US Trade. How the United States, Canada and Mexico are now the largest blocks in the world!
How Two Countries face a Trade War
Guns and Crime While Democrats scream ‘abolish ICE,’ child sex trafficker Claudius English convicted thanks to ICE