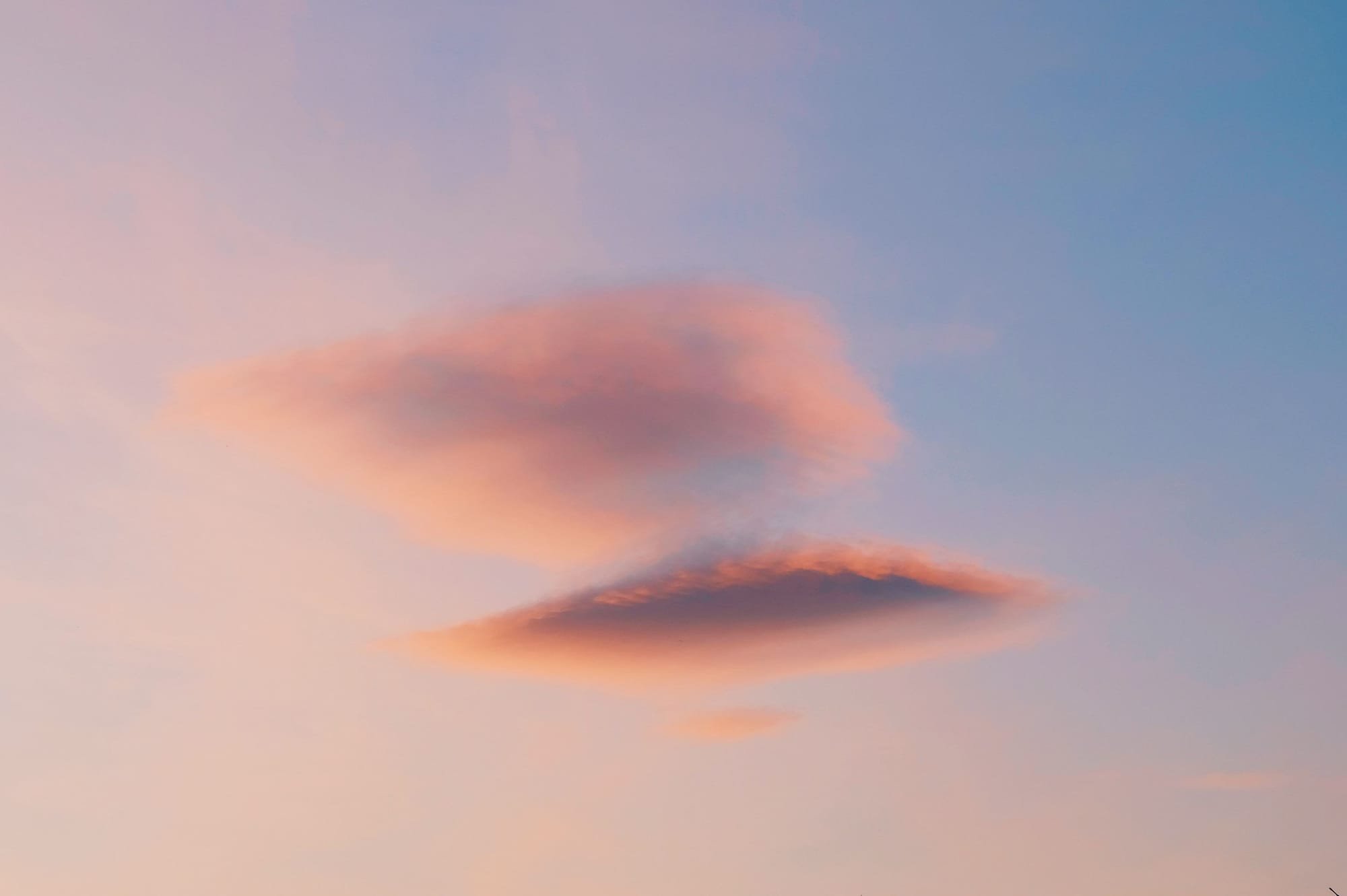 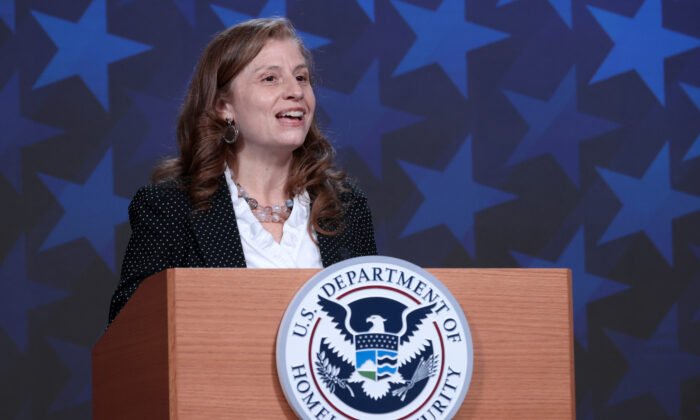 The U.S. Citizenship and Immigration Services (USCIS) “upholds America’s promise as a nation of welcome and possibility with fairness, integrity, and respect for all we serve,” the new mission statement says.

Under the old statement, the agency was described as “administer[ing] the nation’s lawful immigration system, safeguarding its integrity and promise by efficiently and fairly adjudicating requests for immigration benefits while protecting Americans, securing the homeland, and honoring our values.”

Ur Jaddou, the agency’s director, said the new statement “reflects the inclusive character of both our country and this agency,” adding, “The United States is and will remain a welcoming nation that embraces people from across the world who seek family reunification, employment or professional opportunities, and humanitarian protection.”

“USCIS is committed to ensuring that the immigration system we administer is accessible and humane. As we look towards the future, my commitment will remain the same—USCIS will continue to serve the public with respect and fairness, and lead with integrity to reflect America’s promise as a nation of welcome and possibility today and for generations to come,” Jaddou, an outspoken critic of former President Donald Trump, added.

He told The Epoch Times in an email that it “reflects the views of many of the employees who do this important work.” The union represents USCIS and Immigration and Customs Enforcement workers. Both agencies sit inside the Department of Homeland Security.

“When we’ve got an invasion at the border, this is what USCIS chooses to spend their time on. This is just another example of Left-wing busy-bodies shirking their duty to Americans and not protecting our border.”

Ken Cuccinelli, who served as acting USCIS director during the Trump administration, offered an opposing view. “When we’ve got an invasion at the border, this is what USCIS chooses to spend their time on. This is just another example of Left-wing busy-bodies shirking their duty to Americans and not protecting our border,” he told The Epoch Times in an emailed statement. Several lawmakers also spoke out about the change.

“With this move, the Biden Administration is signifying that lawful immigration, protecting Americans, and securing our homeland are no longer its priorities,” Sen. Jim Risch (R-Idaho) said on Twitter.

“The Biden Administration has made clear that lawful immigration, protecting Americans, and securing our homeland are no longer a priority of theirs,” added Rep. Michael Cloud (R-Texas). “This is a complete dereliction of duty.”

The USCIS mission statement in place until this week’s change came during the Trump administration. It was changed from “USCIS secures America’s promise as a nation of immigrants by providing accurate and useful information to our customers, granting immigration and citizenship benefits, promoting an awareness and understanding of citizenship, and ensuring the integrity of our immigration system.”

Francis Cissna, the USCIS director at the time, said that the statement was changed because certain words, like customers, led to erroneous beliefs about which populations USCIS serves. “

I believe this simple, straightforward statement clearly defines the agency’s role in our country’s lawful immigration system and the commitment we have to the American people,” he said.