Wisconsin Supreme Court To Take Up Case On Ivermectin 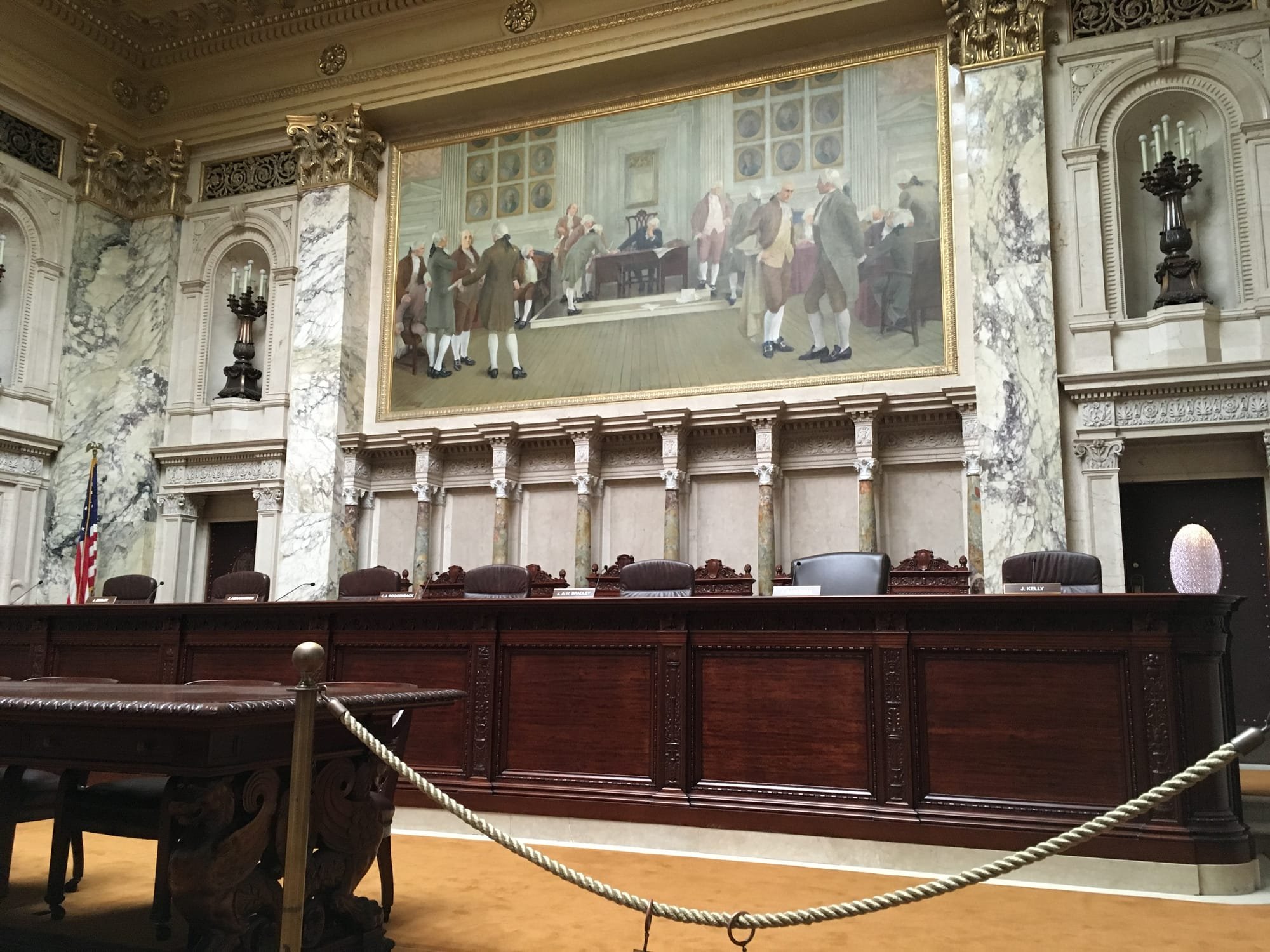 The Wisconsin Supreme Court will take up a lawsuit that sought to force a hospital to administer ivermectin to a COVID-19 patient.

The Court agreed to look at the issue after a state appeals court rejected the demand of a Waukesha County man who wanted a judge to order a hospital to use ivermectin to treat his uncle who was hospitalized with COVID-19. Ivermectin is a drug used to treat parasites in horses as well as human beings.

The case was one of five that the Supreme Court listed Friday as cases the justices will take up in the coming months. After Waukesha County resident John Zingsheim was put on a ventilator with COVID-19 in October 2021, his nephew, Allen Gahl, obtained an ivermectin prescription for his uncle from a doctor he had connected with online. Gahl holds a power of attorney for health care for his uncle.

Doctors at the hospital, operated by Aurora Healthcare, refused to fill the prescription or administer the drug, saying it would be below the "standard of care" for COVID-19 patients.

Medical studies, the World Health Organization (WHO), the Centers for Disease Control and Prevention (CDC) and the National Institutes of Health (NIH) have all recommended against using ivermectin to treat COVID-19.  (IOW Fauci and his globalist masters -- TPR)

The Court of Appeals District II stayed the order and later reversed it on a 2-1 vote in May 2022. In the opinion, the majority concluded that “the circuit court had no legal authority to compel Aurora, a private healthcare provider, to provide care that is below its standard of care.”

The opinion also said the lower court lacked the authority to require Aurora “to credential an outside provider” to provide such care. Attorneys for Aurora urged the Supreme Court to reject the appeal petition. They argued that Gahl and his attorney, Karen Mueller, cited no criteria to warrant the high court’s involvement. (The attorneys also noted in a footnote that Zingsheim is no longer a patient at the hospital.)

In taking the case, however, the justices said they would consider the questions Mueller raised.

The first of those is whether the state’s health care power of attorney law gave the circuit court authority to issue a declaratory judgment and an injunction on behalf of a patient.

The other questions are whether the hospital, in rejecting the treatment Gahl sought, was breaching a contract with the patient, and whether the court had either “inherent authority” or authority under the Wisconsin informed consent law to order the treatment. Mueller finished third in the Aug. 9 Republican primary for attorney general with 25% of the vote after running on a promise that if elected she would investigate hospitals for not treating COVID-19 with ivermectin. Her platform also included conspiracy theories about COVID-19 vaccinations and election fraud. Mueller lost a lawsuit asking the state Supreme Court to overturn the results of the 2020 presidential election. (Well, we know which side of the spectrum the reporter is on -- TPR)

Supreme Court to weigh in on whether judge can order ivermectin to treat COVID-19 was originally published by the Wisconsin Examiner.

MADISON, Wis. — In a case before the Wisconsin Supreme Court that seeks to force physicians to provide substandard care, the American Medical Association (AMA) and Wisconsin Medical Society (WisMed) today filed an amicus brief (PDF) arguing against ivermectin as a court ordered intervention for COVID-19 as the drug has not proven effective against the disease.

The amicus brief in Gahl v. Aurora Health notes (the case above--TPR) that ivermectin is "not within the standard of care for the treatment of COVID-19" and warned against the court compelling the use of a drug that medical consensus finds is unsupported by available medical evidence and discouraged by federal agencies and health authorities.

The U.S. Centers for Disease Control & Prevention and the Food & Drug Administration have issued advisories indicating that ivermectin is not authorized or approved for the prevention or treatment of COVID-19. While the National Institutes of Health, World Health Organization, and Merck—the manufacturer of ivermectin—all state there is insufficient evidence to support the use of ivermectin to treat COVID-19.

The AMA and WisMed stated in the brief, “The overwhelming majority of studies investigating ivermectin have not found it to be an effective COVID-19 treatment. The few dissenting studies that exist have ‘substantially evaporated under close scrutiny’ (Oh? Really? --TPR)and even ivermectin’s manufacturer ‘do[es] not believe that the data available support the safety and efficacy of ivermectin for preventing or treating COVID-19.

Thus, the consensus view of reasonable medical providers is that, apart from clinical trials, ivermectin should not be administered to treat COVID-19.” Patients are encouraged to talk to their physicians about therapies authorized or approved for the treatment of COVID-19.

These important conversations have been greatly complicated by misinformation about ivermectin and COVID-19. To provide patients with competent treatment, the AMA and WisMed urged the court to acknowledge the standard of care for the treatment of COVID-19 does not require physicians to administer ivermectin.

Spurred by a mission to promote the art and science of medicine and the betterment of public health, the AMA continues to work in the courts to support evidence-based measures that reduce the risk of infection, hospitalization, and death from COVID-19 and ensure the health and safety of our nation’s workforces, families, and communities.

Translation: "As long as we keep getting paid, we'll continue to shill for the globalists." --TPR 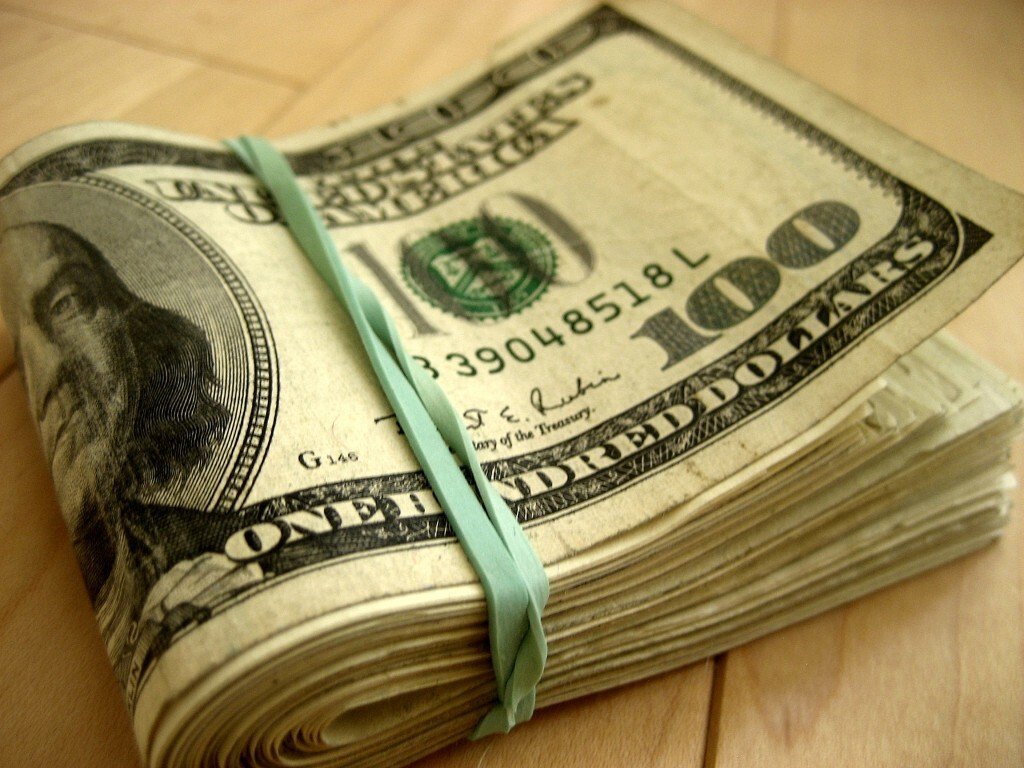 Covid Ivermectin CDC NIH AMA
China, Mexico and US Trade. How the United States, Canada and Mexico are now the largest blocks in the world!
How Two Countries face a Trade War
Guns and Crime While Democrats scream ‘abolish ICE,’ child sex trafficker Claudius English convicted thanks to ICE
Anyone posting a threat especially against a law enforcement officer or politician will be banned.