Winning. Amazon donating to the party of the people. Republicans. 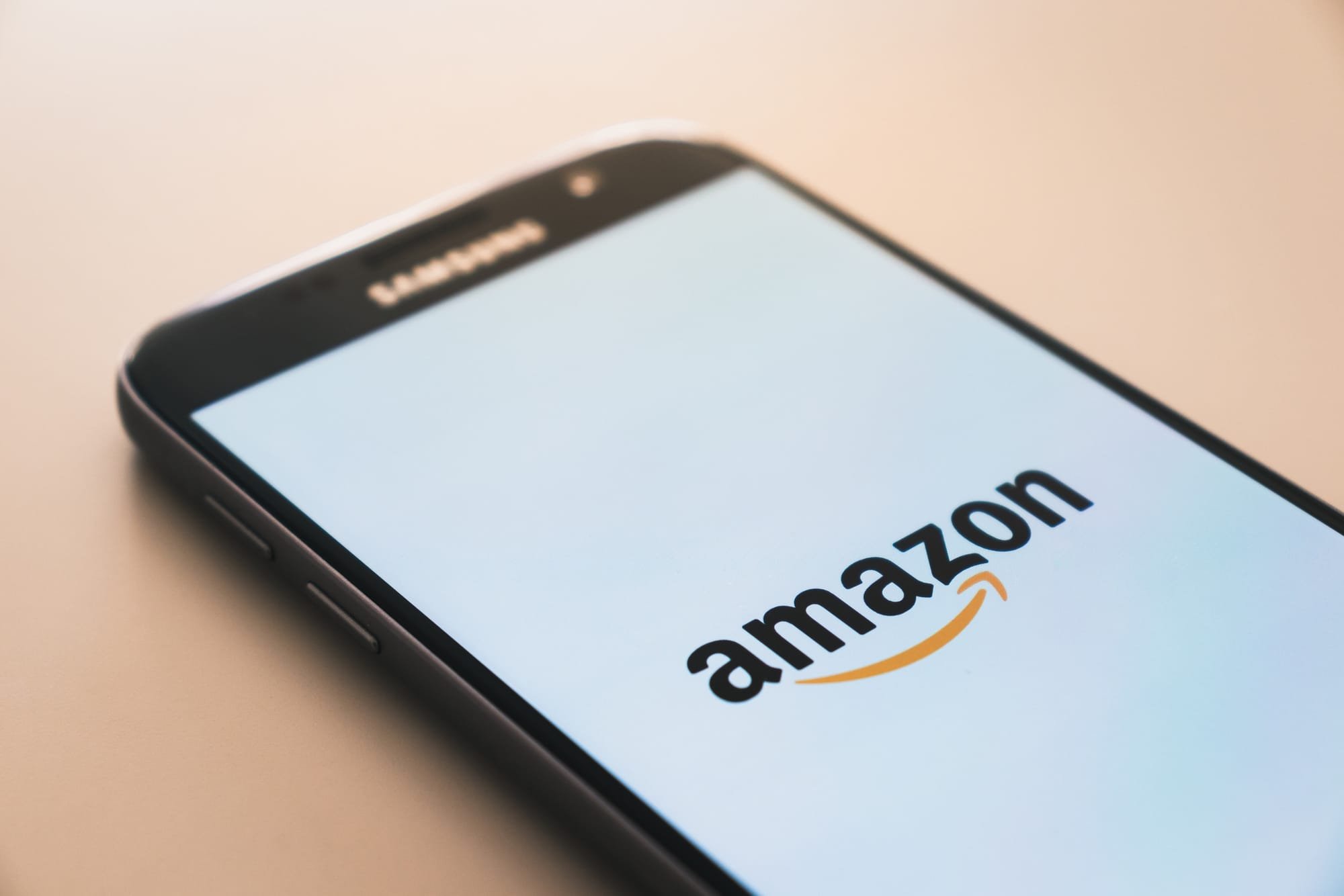 After the little get together on January 6, 2021 a few companies based on fake news of some type of insurrection, some companies cut off some Republicans.

Now that it's been debunked, they're coming back. One of them being Amazon.  And rightfully so.

In a statement, an Amazon spokesperson said, “When we announced shortly after the attack on the Capitol in January 2021 that we would suspend donations to members of Congress who voted against certifying the results of the 2020 U.S. Presidential election, it was not intended to be permanent.

It’s been more than 21 months since that suspension and, like a number of companies, we’ve resumed giving to some members.”

Winning Show me the money
China, Mexico and US Trade. How the United States, Canada and Mexico are now the largest blocks in the world!
How Two Countries face a Trade War
Guns and Crime While Democrats scream ‘abolish ICE,’ child sex trafficker Claudius English convicted thanks to ICE
Anyone posting a threat especially against a law enforcement officer or politician will be banned.