Why Larry Elder is the right Governor for California. 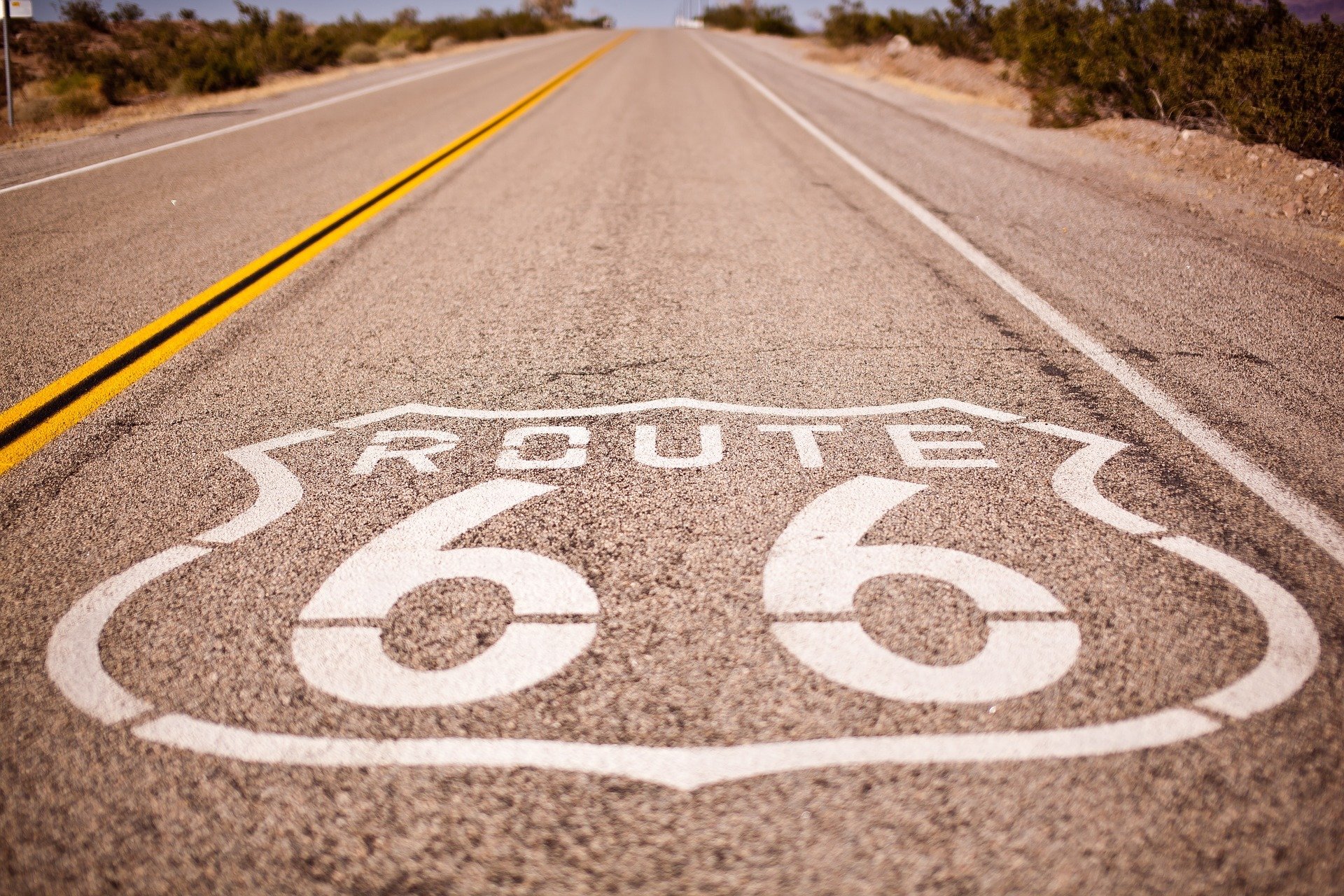 Why Larry Elder is the right Governor for California. What I love about Larry is the fact that he won't cater to the special interest groups. He won't treat Blacks like House Negroes. And he will not put up with Union shenanigans. Finally no more catering to the undocumented.

A look at the man.

Elder was born and raised in South Central Los Angeles—and his family’s story represents every bit of the American Dream. His father was born in Athens, Georgia, served in the U.S. Marine Corps during World War II, and moved to California and opened his own restaurant—Elder’s Snack Bar. Elder’s mother, originally from Huntsville, Alabama, was a clerical worker for the U.S. Department of War (now the U.S. Department of Defense) and raised three boys as a stay-at-home mom.

Elder has a B.A. in Political Science from Brown University, and a J.D. from the University of Michigan School of Law.

Elder says: “I’m running for governor because the decline of California isn’t the fault of its people. Our government is what’s ruining the Golden State. Our schools are closed to both students and their parents. Our streets aren’t safe from rising violent crime or the disaster of rising homelessness. And the scandals of Sacramento aren’t going to stop on their own. It’s time to tell the truth. We’ve got a state to save.” 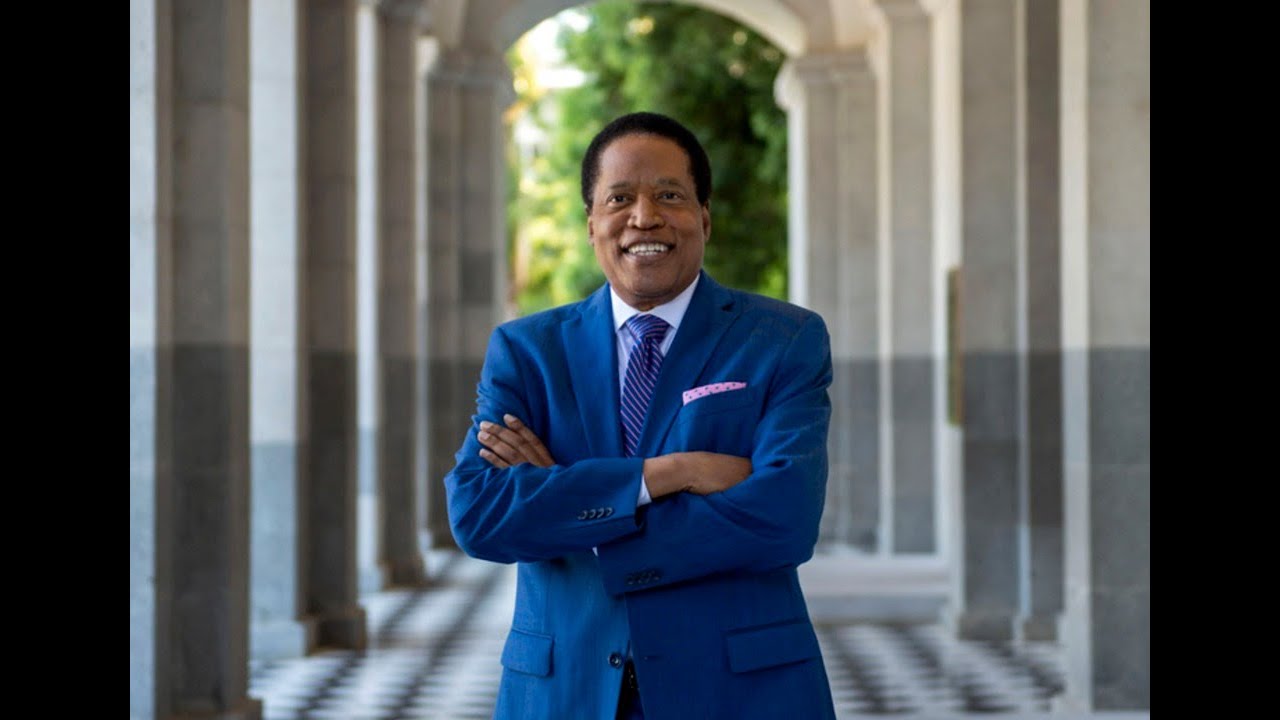 Larry Elder California Governor
China, Mexico and US Trade. How the United States, Canada and Mexico are now the largest blocks in the world!
How Two Countries face a Trade War
Guns and Crime While Democrats scream ‘abolish ICE,’ child sex trafficker Claudius English convicted thanks to ICE