Why is Joe Biden Hiding? 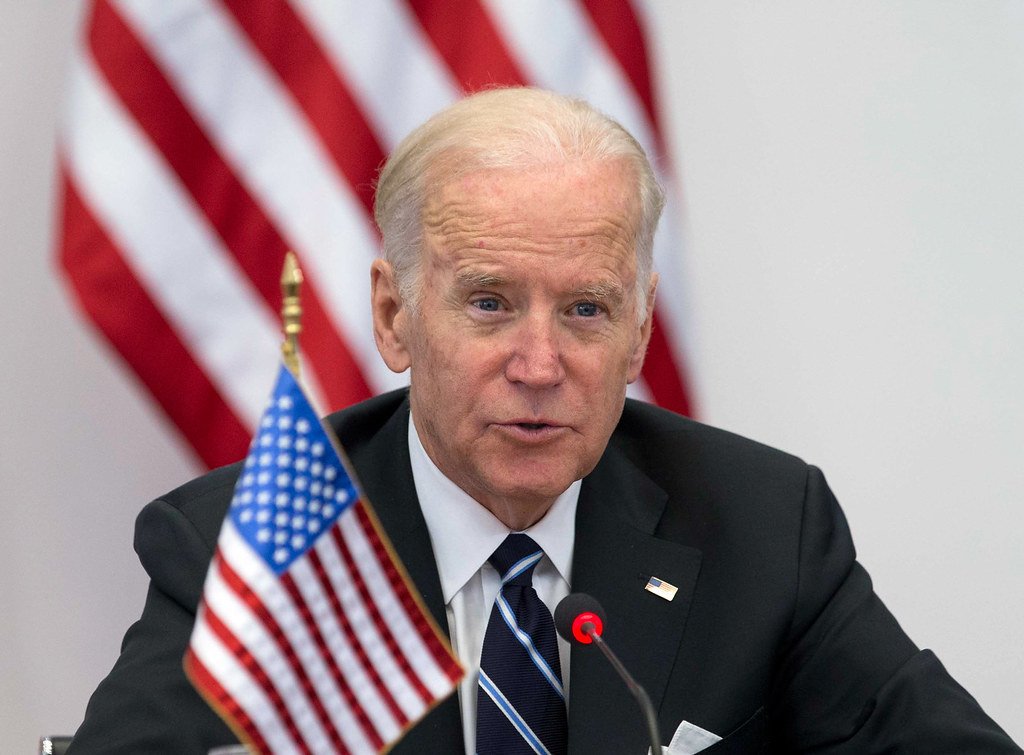 Why is Joe Biden Hiding? OK he showed up on the view. And he did a duet with Bernie Sanders. But so far, he's been kept in hiding. He reads from a prepared script. Why not do daily press conferences like the President does? You know the MSM and FOX would cover it.

Listen he would get soft ball questions. And the non softball would be Trump attacks. So come on man, show the public what makes Joe Biden tick. Snicker snicker snort snort.