Why FOX beats CNN and MSNBC week in, week out. 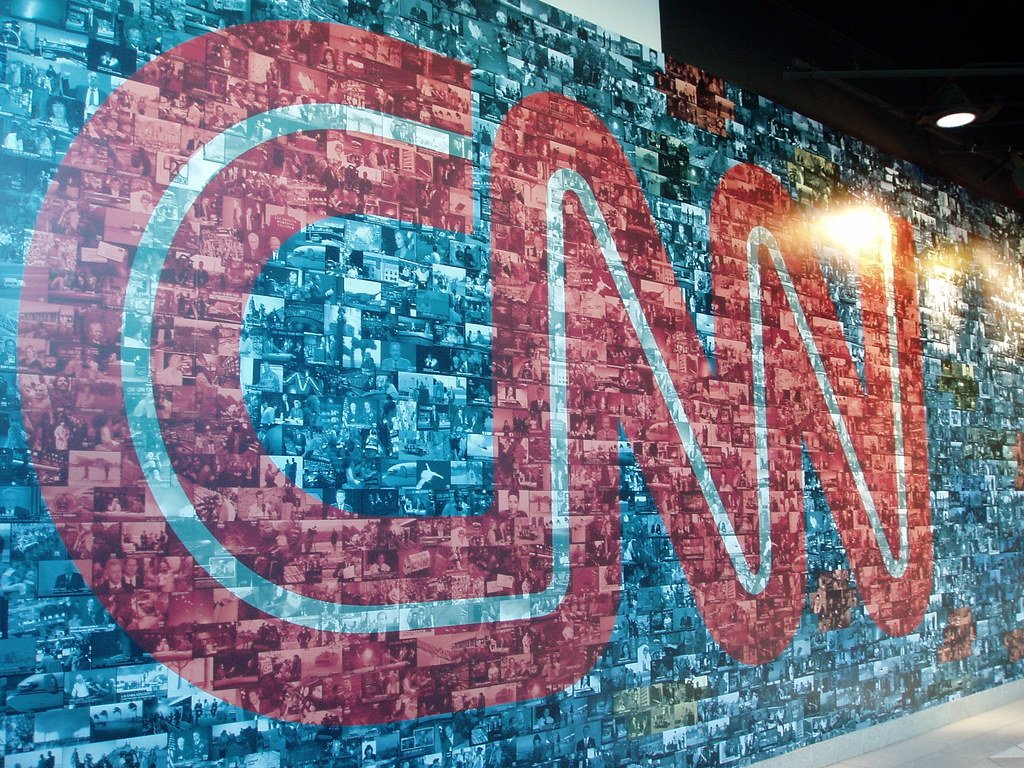 Why FOX beats CNN and MSNBC week in, week out. It's really not that hard to see why. Look at the guests. Both always are one sided. Look at one guest in particular. This from WE.

Just a few weeks ago, Wilson was invited on Don Lemon’s CNN program, during which he proceeded to mock President Trump voters using a Southern accent as “the credulous boom rube demo” repulsed by “your geography and your maps and your spelling.”

In August 2019, he accused Trump of inspiring gun violence. “When he triggers somebody, they pull a trigger," Wilson said. The only recent shooting demonstrably related to partisan politics was the one in 2017, in which a Bernie Sanders supporter nearly killed Republican Rep. Steve Scalise and tried to kill a score of other Republican lawmakers.

He's just one example. Most of the time when they pick a Republican or so called Conservative? It's a never Trumper. So what say you?

FOX RCP CNN MSNBC
China, Mexico and US Trade. How the United States, Canada and Mexico are now the largest blocks in the world!
How Two Countries face a Trade War
Guns and Crime While Democrats scream ‘abolish ICE,’ child sex trafficker Claudius English convicted thanks to ICE
google-site-verification=KpGtpXKDA2lZfsWu61z2TxKFTbuCKHQ7iDRfHNgz97s