Why do they hate Justice Thomas? He's not a chicken eating, sugar flavored drink Progressive. 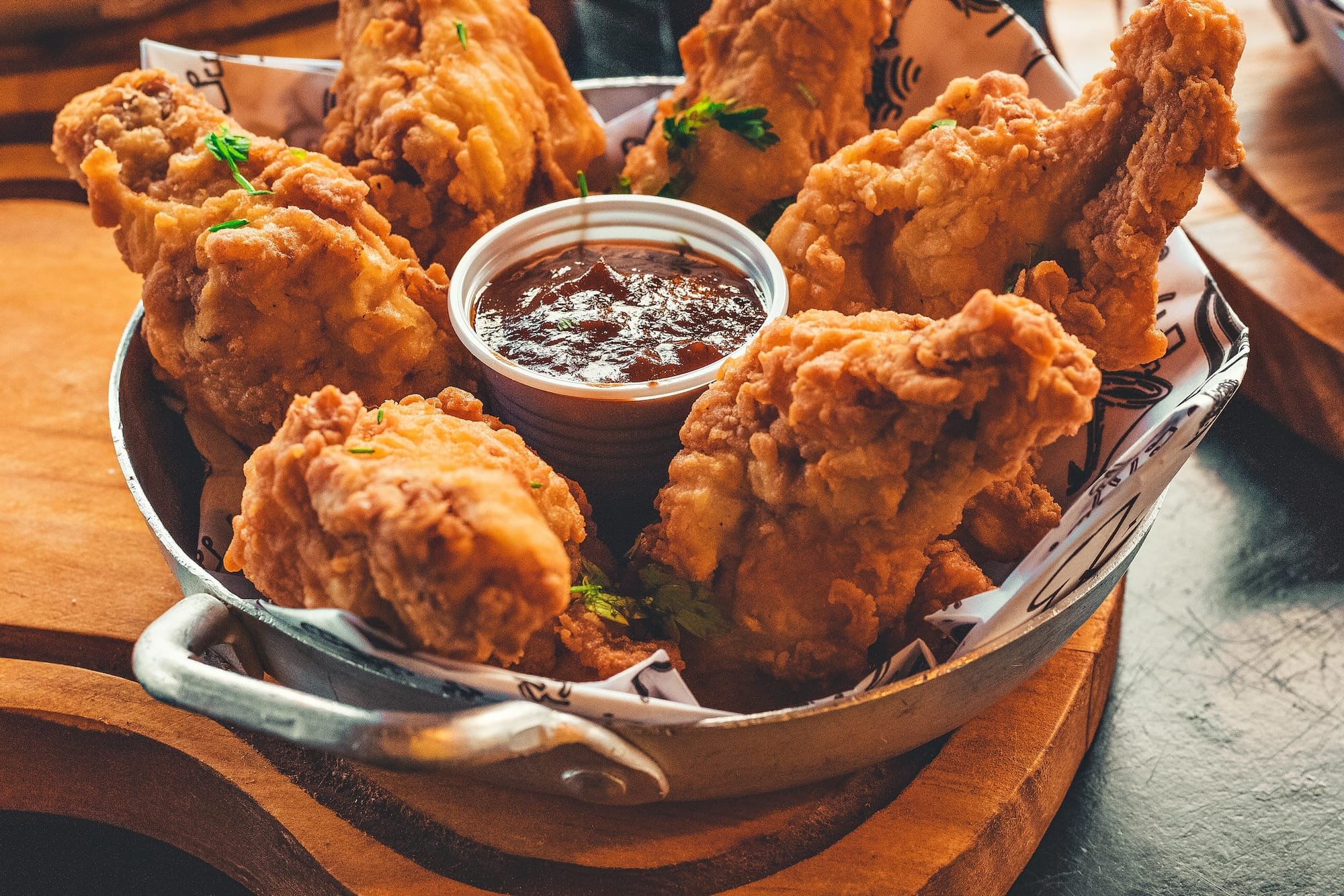 We have seen personal attacks on Justice Thomas intensify since his nomination  back in 1991. In my opinion it's because he didn't play the house boy that was expected of him. He didn't follow the script of affirmative action, and he didn't say he was beholden to the white man. To the left that was not acceptable. Below is an article I found on FOX News.

The language was shocking. Innumerable social media posts included "F***k Clarence Thomas" and "Kill Clarence Thomas." Many employed racist language, calling him "Uncle Thomas" or a "house ni**er." Very few Democratic leaders condemned this. Many actually joined in, even leading the charge. Chicago Mayor Lori Lightfoot shouted "F**k Clarence Thomas" in a public speech, then tweeted "a call to arms." Even before the decision, Senate Majority Leader Chuck Schumer threatened certain justices that they would "reap the whirlwind" if they reversed Roe.

Why is it OK to use racist language about Clarence Thomas that would be condemned if applied to a progressive leader? Clues can be found in Thomas’s life story which he recently told us, first in a film and then in a book, both of the same name, "Created Equal: Clarence Thomas in his Own Words."

Thomas grew up dire poverty in Savannah, Georgia, in the segregated South. After a period in college as a Black radical, he returned to the conservative values of his maternal grandfather, who raised him. The first Republican he voted for was Ronald Reagan, whom he later worked for.

The attacks on Thomas began as soon as he was publicly identified as a Black conservative. For example, in a 1986 letter to the editor in Playboy, Hodding Carter, a white southern journalist and former Carter administration flak, wrote, "As a Southerner, Mr. Thomas is surely familiar with those ‘chicken-eating preachers’ who gladly parroted the segregationists’ line in exchange for a few crumbs from the white man’s table. He’s one of the few left in captivity." As Thomas told us, "Not a single civil rights leader objected to this nakedly racist language."

The attacks on Thomas intensified during his contentious confirmation hearing in 1991. And Thomas haters have continued to attack him in the decades since then.

Our film found cartoons with Thomas in KKK robes, portrayed as a shoeshine boy to Justice Scalia, and as a lawn jockey for the far right. In one stomach-turning sketch from the hit TV show "In Living Color," Thomas is depicted obsequiously serving food to the other justices and then ignorantly voting however everyone else votes.

When asked about these, Justice Thomas said "It's a different set of rules for different people. If you criticize a Black person who's more liberal, you are racist. Whereas you can do whatever to me, or to now, Ben Carson, and that's fine because you're not really Black, because you're not doing what we expect Black people to do." As he put it, simply, he is "the wrong Black guy," with the wrong opinions, so he "had to be destroyed."

The rest of the article can be found here.