Why are you hating on children? Utah's female senators walk out on vote as male colleagues pass abortion ultrasound bill 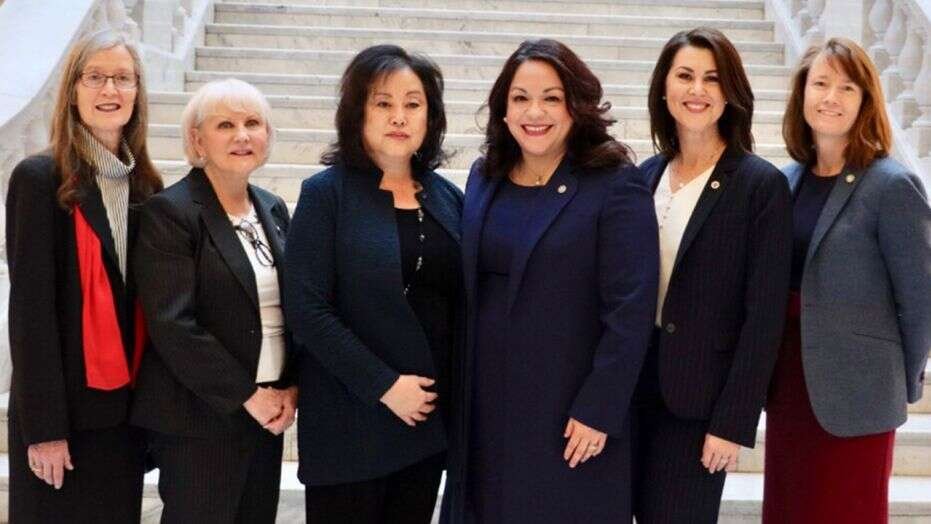 Why are you hating on children? Utah's female senators walk out on vote as male colleagues pass abortion ultrasound bill. So are you as confused as I am? Something as simple as a Ultrasound sent the six female Utah Senators running. What spooked them?

The bill is sponsored by Republican Rep. Steve Christiansen (R-District 47). In amending Utah law to require a woman get an ultrasound before she can get an abortion, it also requires the care provider administering the ultrasound to described where the fetus is in the uterus, display images of the fetus, and make its heartbeat audible for each woman.

Now is that such a big deal? The person could always close her eyes or just look away. I'm sorry but this was grandstanding. Now the medical providers take an ultrasound, but do not have to show it to the mother. under the bill they would. The bill passed 16-7. Knowing their vote wouldn't change anything, I believe this was a media stunt.

Female Senators Ultrasound
China, Mexico and US Trade. How the United States, Canada and Mexico are now the largest blocks in the world!
How Two Countries face a Trade War
Guns and Crime While Democrats scream ‘abolish ICE,’ child sex trafficker Claudius English convicted thanks to ICE
//graizoah.com/afu.php?zoneid=3329310 //graizoah.com/afu.php?zoneid=3329313google-site-verification=KpGtpXKDA2lZfsWu61z2TxKFTbuCKHQ7iDRfHNgz97s