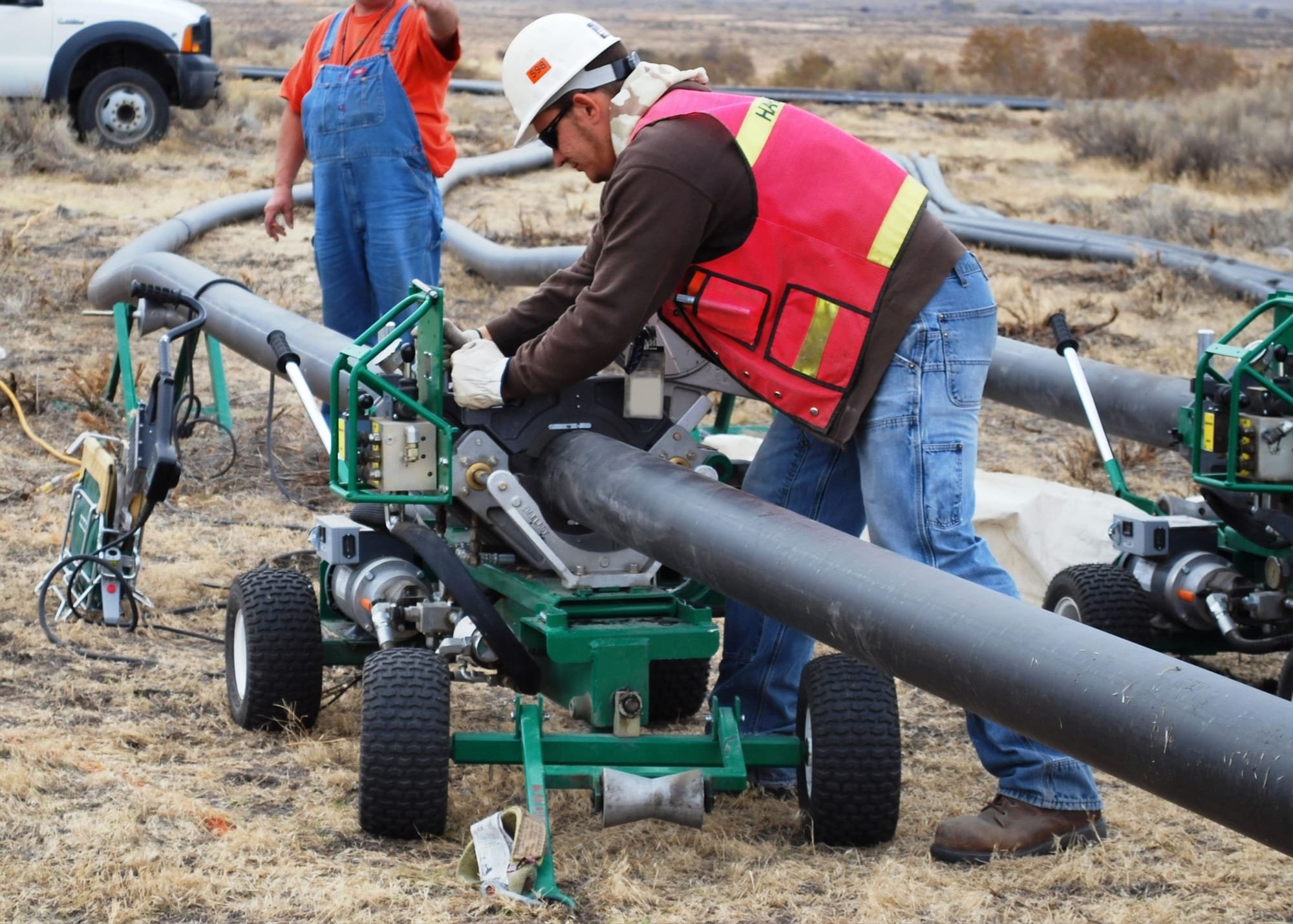 Native American business leaders slammed environmental protesters who reportedly broke into and vandalized a Native-American-owned company’s construction equipment in an attempt to disrupt the assembly of the Line 3 pipeline."This not only created a hardship for our workers, it created additional challenges for our companies," a group of six Native American business leaders said in a statement.

"Protests that disrupt work, damage property, and threaten our employees while claiming to be on behalf of our Native people is creating additional tension and consequences within our tribal communities. They also intentionally create a false narrative that there is no Native American support for this project and the economic impacts and opportunities it brings to our people."

According to contractor Matt Gordon, the people “protecting” Native American land weren’t even Native American. They were mostly white activists attempting to stop the building of a pipeline that would bring over 5,000 jobs to the Native-owned land and benefit other small businesses in the process. “I’m a contractor for excavation and all of my equipment on site was vandalized,”

Matt Gordon told Fox News. “For the most part, a majority of the people are for the pipeline. Everybody enjoys gasoline and plastic products. The opponents are shielding themselves with Native Americans. Most of the protesters were White. Line 3 has brought back millions of dollars to the reservations.”

And the Native Americans against this?

Native American lawyer Tara Houska, a member of the Couchiching First Nation, has been the leader of the anti-Line 3 protests for seven years, according to The Washington Post. Houska, of International Falls, Minnesota, is a former adviser to Sen. Bernie Sanders, I-Vt. Celebrities Jane Fonda and Catherine Keener joined Houska in the June 7 march. She reportedly told the crowd to "protect the sacred" and oppose the pipeline, "For our daughters, for our sons, for the animals, for the water."

The tribes of Fond du Lac Band of Lake Superior Chippewa, the Boise Forte Band of Chippewa, the Leech Lake band of Ojibwe and the White Earth Nation.

Over 500 Native American workers are involved in the construction of Line 3, while Enbridge estimates that the impact on the local economy and Native-American-owned small businesses will result in a total of over 5,000 construction jobs.

Pipeline Native Americans Whites Protesting Vandalizing
China, Mexico and US Trade. How the United States, Canada and Mexico are now the largest blocks in the world!
How Two Countries face a Trade War
Guns and Crime While Democrats scream ‘abolish ICE,’ child sex trafficker Claudius English convicted thanks to ICE