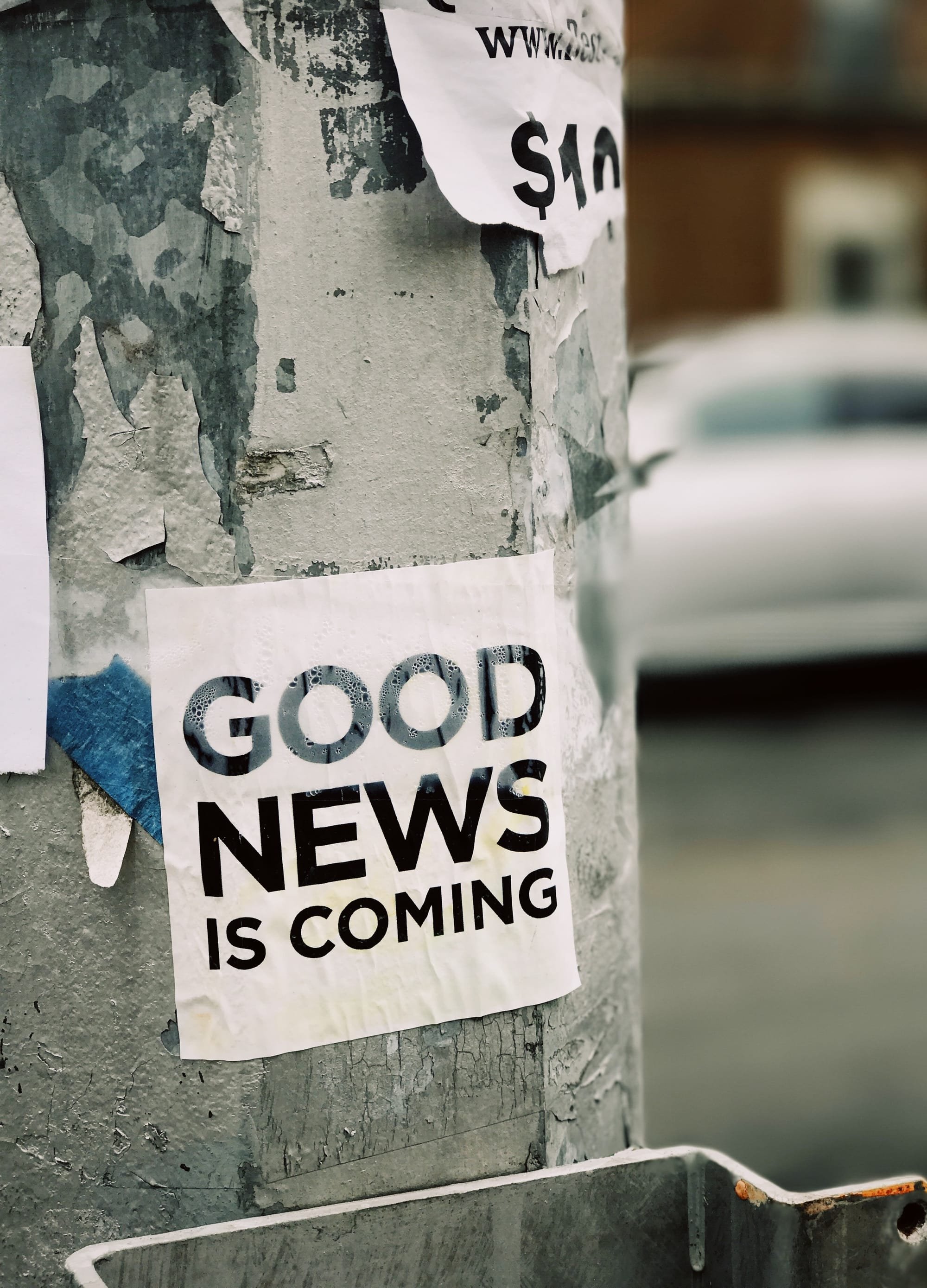 What's happening here at News With Analysis. So much has happened here since March. Rita has been doing the music scene on Sunday's. Doc Farmer ( who's written on Gateway Pundit ) has been adding articles. Our channel is  ranked on Alexa. Finally we became Google Certified.

Here are some statistics that SITE 123 records on a daily basis. In April we had visitors from 30 different countries. Visitors from 98 different States and Provinces. And finally 384 different cities.