What's all the fuss about voting? 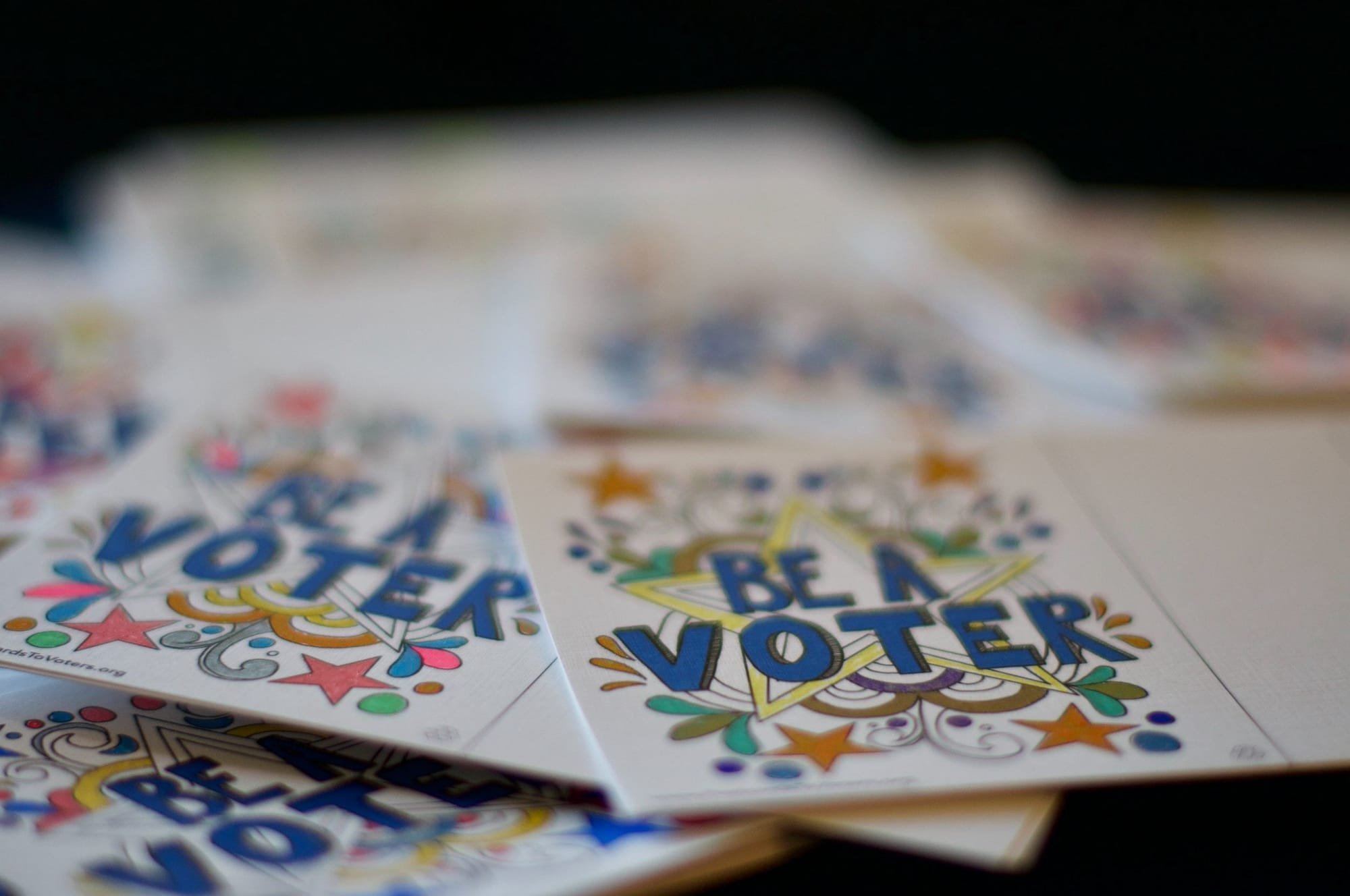 What's all the fuss about voting? Why is the left all upset about the Republicans evening the playing field? Conservatives haven't forgotten how Governors and Secretaries of States changed existing laws to allow ballots to be counted that normally would be rejected.

Now the state legislatures are strengthening these laws so this doesn't happen again. In some cases like Georgia, it's actually easier to vote. Now the WP ( Left Wing Rag ) called out Joe for his lies and gave him 4 Pinocchios. We have this from Glen Kessler at the Washington Post.

Washington Post fact-checker Glenn Kessler wrote Biden's claim couldn't be substantiated."One could understand a flub in a news conference. But then this same claim popped up in an official presidential statement. Not a single expert we consulted who has studied the law understood why Biden made this claim, as this was the section of law that expanded early voting for many Georgians," Kessler wrote.

"On Election Day in Georgia, polling places are open from 7 a.m. to 7 p.m., and if you are in line by 7 p.m., you are allowed to cast your ballot. Nothing in the new law changes those rules. However, the law did make some changes to early voting. But experts say the net effect was to expand the opportunities to vote for most Georgians, not limit them,"

"But, as noted, the law also allows individual counties to set the hours anywhere between 7 a.m. and 7 p.m. So the practical effect of the 5 p.m. reference in the law is minimal," Kessler wrote. "We sought an explanation from the White House for the reason for Biden’s remarks but did not receive an on-the-record response."

"Biden framed his complaint in terms of a slap at working people. The law would ‘end voting at five o’clock when working people are just getting off work’ or ‘ends voting hours early so working people can’t cast their vote after their shift is over,’" he wrote. "Many listeners might assume he was talking about voting on Election Day, not early voting.

But Election Day hours were not changed … an additional mandatory day of early voting on Saturday was added and two days of early voting on Sunday were codified as an option for counties."Somehow Biden managed to turn that expansion into a restriction aimed at working people, calling it "among the outrageous parts" of the law. There’s no evidence that is the case," he wrote.