What MLK's dream would look like under Progressives. Yes this is Satire. 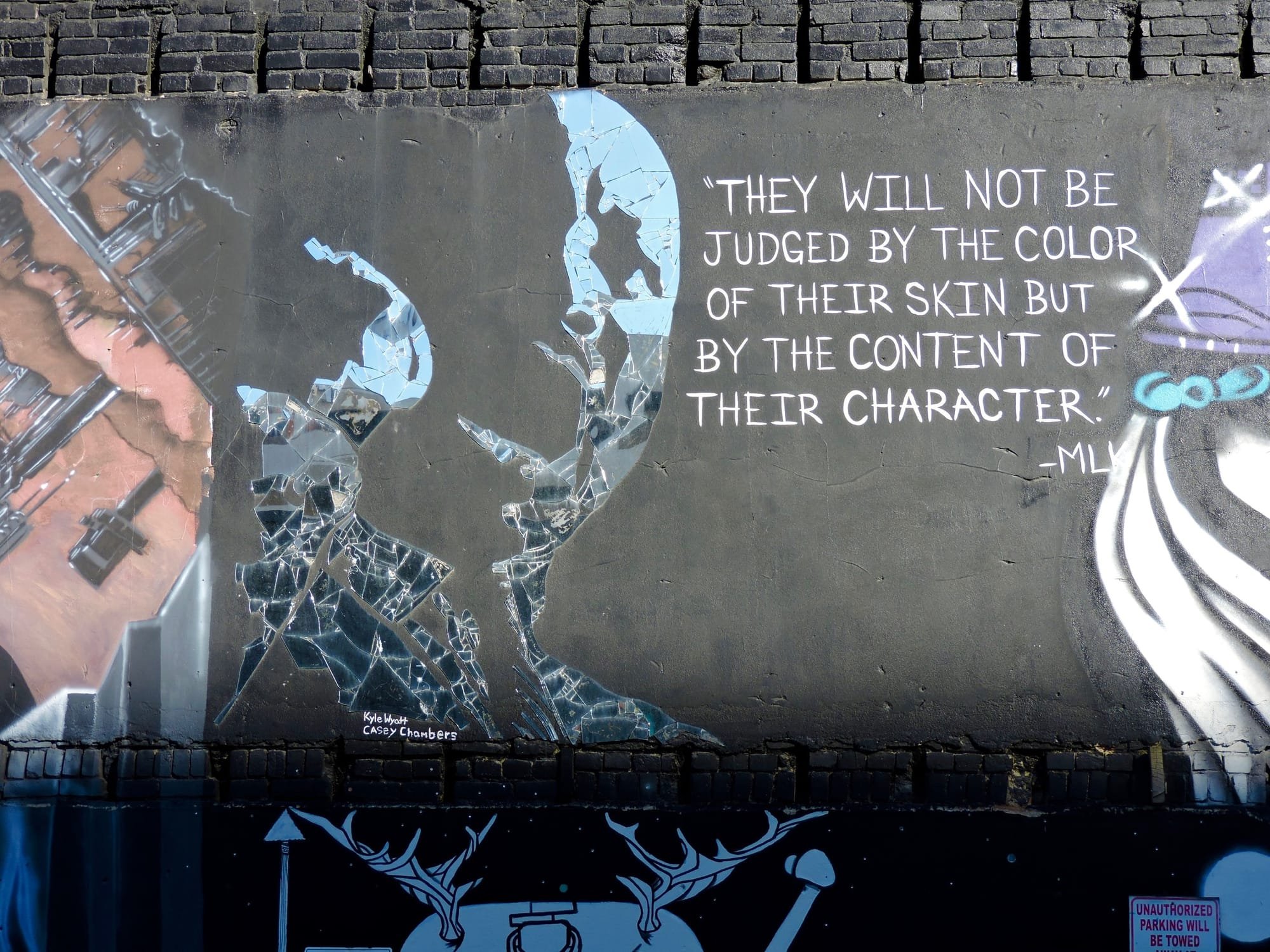 What MLK's dream would look like under Progressives. Yes this is Satire. I had a dream. No it was a nightmare. A world where Progressives ruled all 50 states. Joe Biden was President no more. LeBron James was now President. We no longer had a house or senate. The UN was the ruling law maker. All Conservatives were jailed or worked in prison farms. To feed those on the left. Those who weren't executed cause they weren't gay or transgender. Or didn't support the LBGQ.

Baseball season was upon us and here to throw out the first pitch was Xi Jinping. And the catcher was no other then Kim Jon Un. No it wasn't a dream, but a nightmare. ThanK God this is Satire.