What does being black have to do with it? U.S. Supreme Court hinders comedian-businessman’s race-bias suit against Comcast. 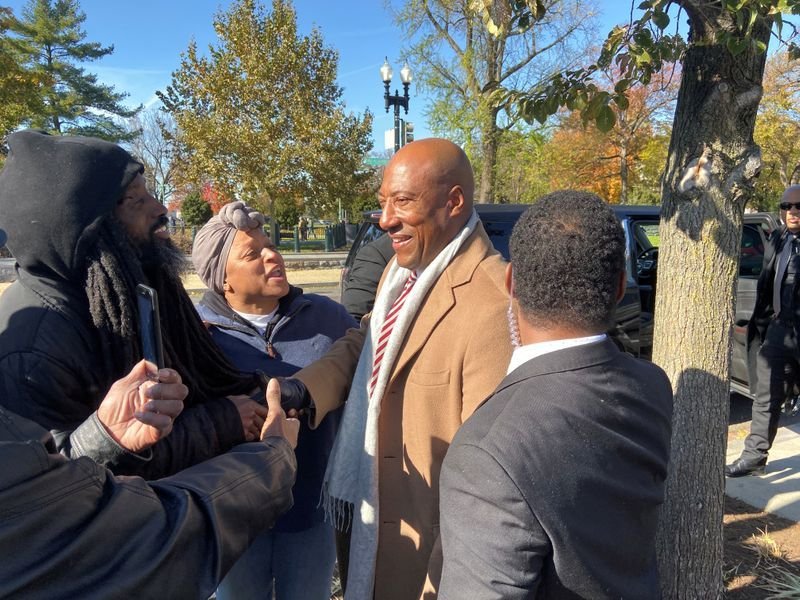 What does being black have to do with it? U.S. Supreme Court hinders comedian-businessman’s race-bias suit against Comcast. Gone are the days that someone screams something like this.

"You owe me and I shouldn't have to work for anything because I'm a minority." All nine justices 9-0 sent the case back to the 9th. Business as usual no more.

The nine justices unanimously sent the case back to the San Francisco-based 9th U.S. Circuit Court of Appeals to reconsider whether Allen’s claims that his failure to land a deal for Comcast to carry channels that he owned was due to racial discrimination were enough to let the case proceed. Allen is black.

Prove it is the new norm.

US Supreme Court 9TH District
China, Mexico and US Trade. How the United States, Canada and Mexico are now the largest blocks in the world!
How Two Countries face a Trade War
Guns and Crime While Democrats scream ‘abolish ICE,’ child sex trafficker Claudius English convicted thanks to ICE
google-site-verification=KpGtpXKDA2lZfsWu61z2TxKFTbuCKHQ7iDRfHNgz97s