What do ANTIFA, KKK, and BLM have in common? Pro Democrat. 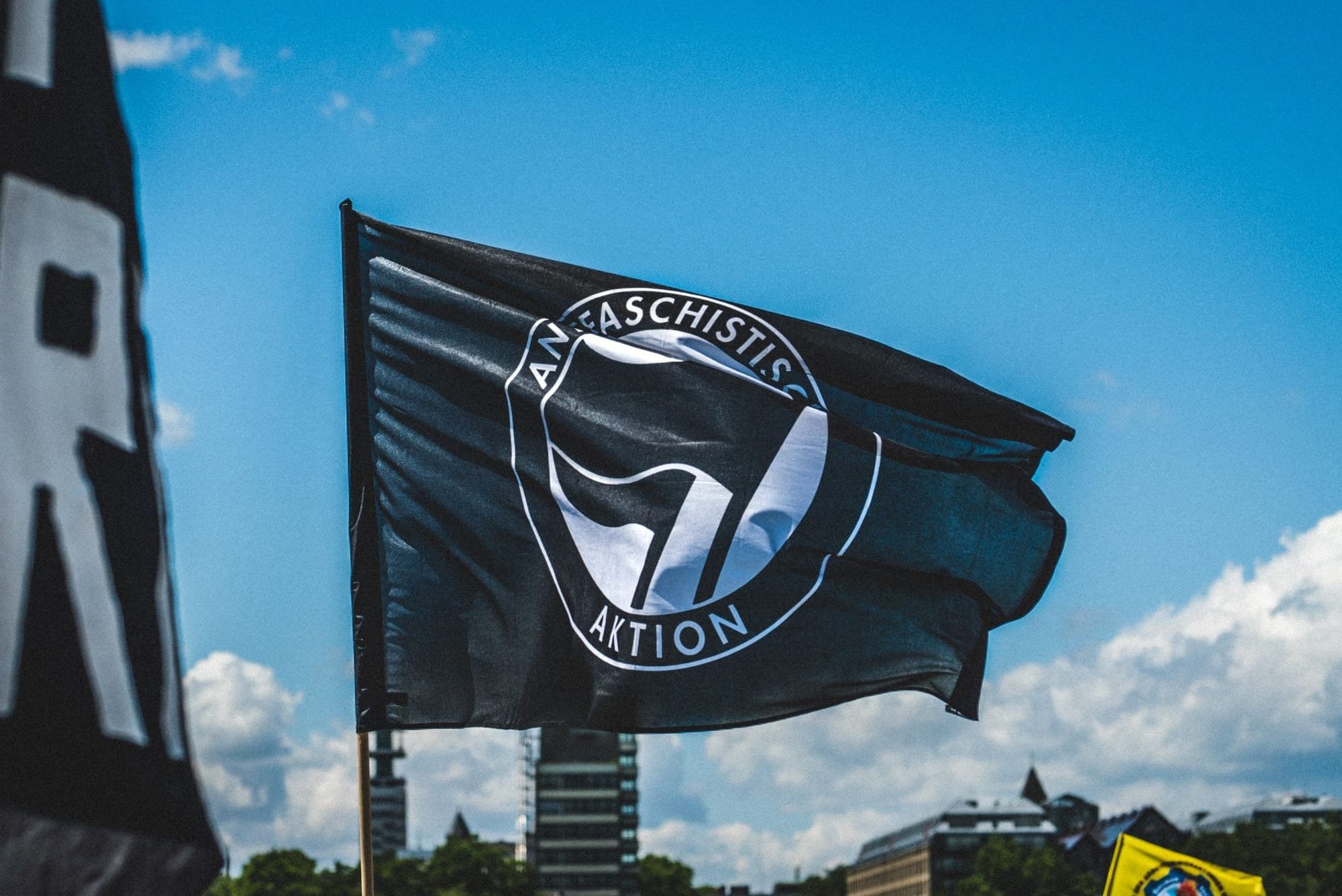 What do ANTIFA, KKK, and BLM have in common? Pro Democrat. It can't be denied. The Democrats over the past several hundred years have been close with well noted racist and hate groups. That hasn't changed in 2021.

Joe Biden has embraced Antifa in the past and today aligns himself with BLM. Joe Biden who praised Antifa when he kicked off his presidential bid in 2019.  And let's not forget his friends in the media and what they had to say about violence from the left.

We have these examples that the left never condemned.

Last year MSNBC anchor Ali Velshi, who was reporting live from Minneapolis following the death of George Floyd, told viewers that the situation was "not generally speaking unruly" – while standing in front of a burning building.ABC News was criticized in July for describing a California protest that featured demonstrators setting fire to a courthouse, vandalizing a police station, and shooting fireworks at police officers, as "peaceful." "CBS Evening News" anchor Norah O’Donnell said "mostly peaceful" protests would cost $1 billion to $2 billion in claims as a result of damage from looting and arson, and CNN’s Omar Jimenez was famously reporting live in front of a raging fire amid Kenosha, Wis., chaos and the chyron at the bottom of the screen read, "FIERY BUT MOSTLY PEACEFUL PROTESTS AFTER POLICE SHOOTING."

CNN’s Chris Cuomo even asked viewers, "Please, show me where it says that protesters are supposed to be polite and peaceful." But the CNN host felt differently on Wednesday. "Protestors use speech. Angry. Not peaceful often ... outraged, cursing ... and that is protected. Sedition is not. Criminality is not. These were mobs that trashed the capitol and got light treatment for it. This is where we are. And it is ugly," Cuomo tweeted.

So Please explain to me if you can, why haven't the Democrats and MSM condemned violence from both. Especially from the left.