Were the undocumented kidnapped? 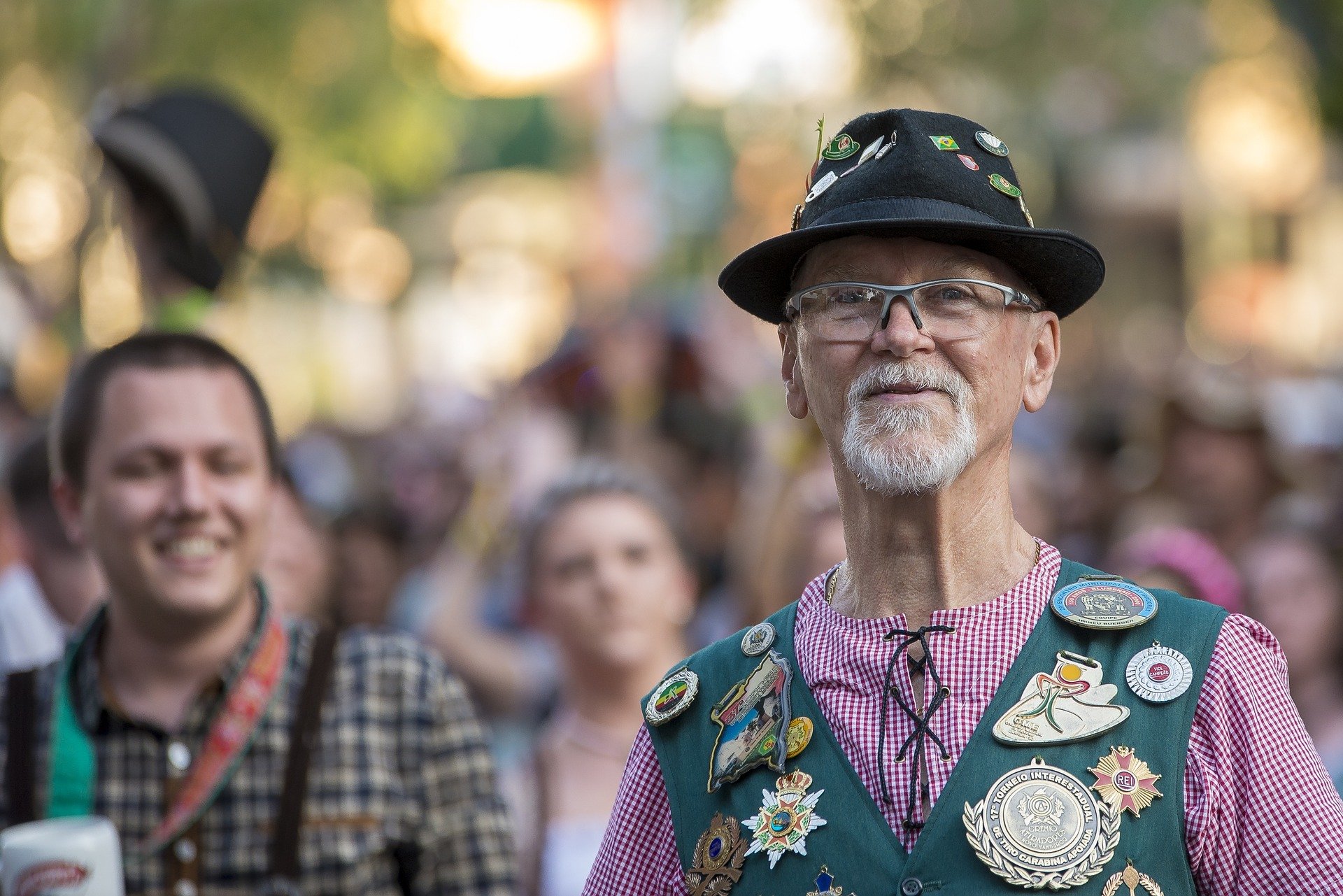 You may have heard that the white progressives are claiming that a kidnapping was taking place and the kidnappers were not even trying to hide it. ( Not the Biden gang, they transported the undocumented during the night hoping no one would find out ).

Red state governors were doing this. I saw some of the Progressive pundits speaking of how they saw the fear in the eyes of the undocumented. One even said they would need psychiatric help after the kidnapping. But guess what?

A Telemundo and MSNBC reporter went to get the real story. No fear or mental issues. Just joy that they got to see the USA.

Some migrants reportedly said they were "brought to paradise," in the reporter's words.When asked by Londoño if they feel "hurt" by relocation to Martha's Vineyard, one man responded, "No, not really.""Instead of hurting us, they did us a favor, so I'm not complaining," he said.

"I can tell you they are not angry at Ron DeSantis, they are actually thanking him for having brought them to Martha's Vineyard, where they were very well-received," she told Reporter Diaz-Balart

Happy No kidnapping
China, Mexico and US Trade. How the United States, Canada and Mexico are now the largest blocks in the world!
How Two Countries face a Trade War
Guns and Crime While Democrats scream ‘abolish ICE,’ child sex trafficker Claudius English convicted thanks to ICE
Anyone posting a threat especially against a law enforcement officer or politician will be banned.