We need to see more of this. President Trump Blasts ABC's Jon Karl, "You're a Third-Rate Reporter. 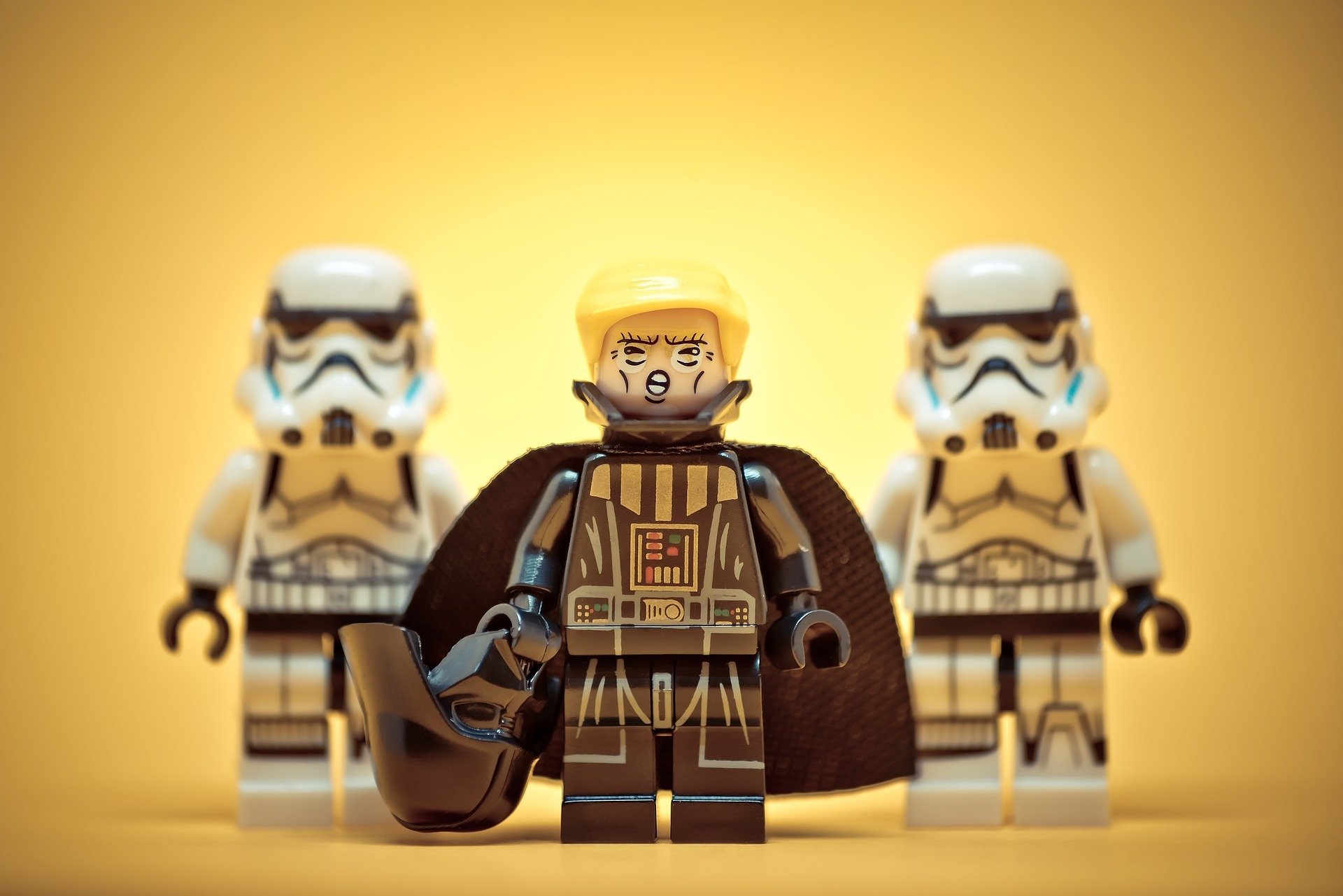 We need to see more of this. President Trump Blasts ABC's Jon Karl, "You're a Third-Rate Reporter. It does my heart good to see our President set the media straight. Especially when they do the fake news or don't report all of the facts. This from Gateway Pundit.

Jon Karl tried to leave out the fact that Trump’s HHS inspector general previously served in the Obama Admin.

“See, there’s a typical fake news deal…you’re a third rate reporter and what you just said is a disgrace… you will never make it,” Trump said.