We are the only humans in the universe. --Science corner 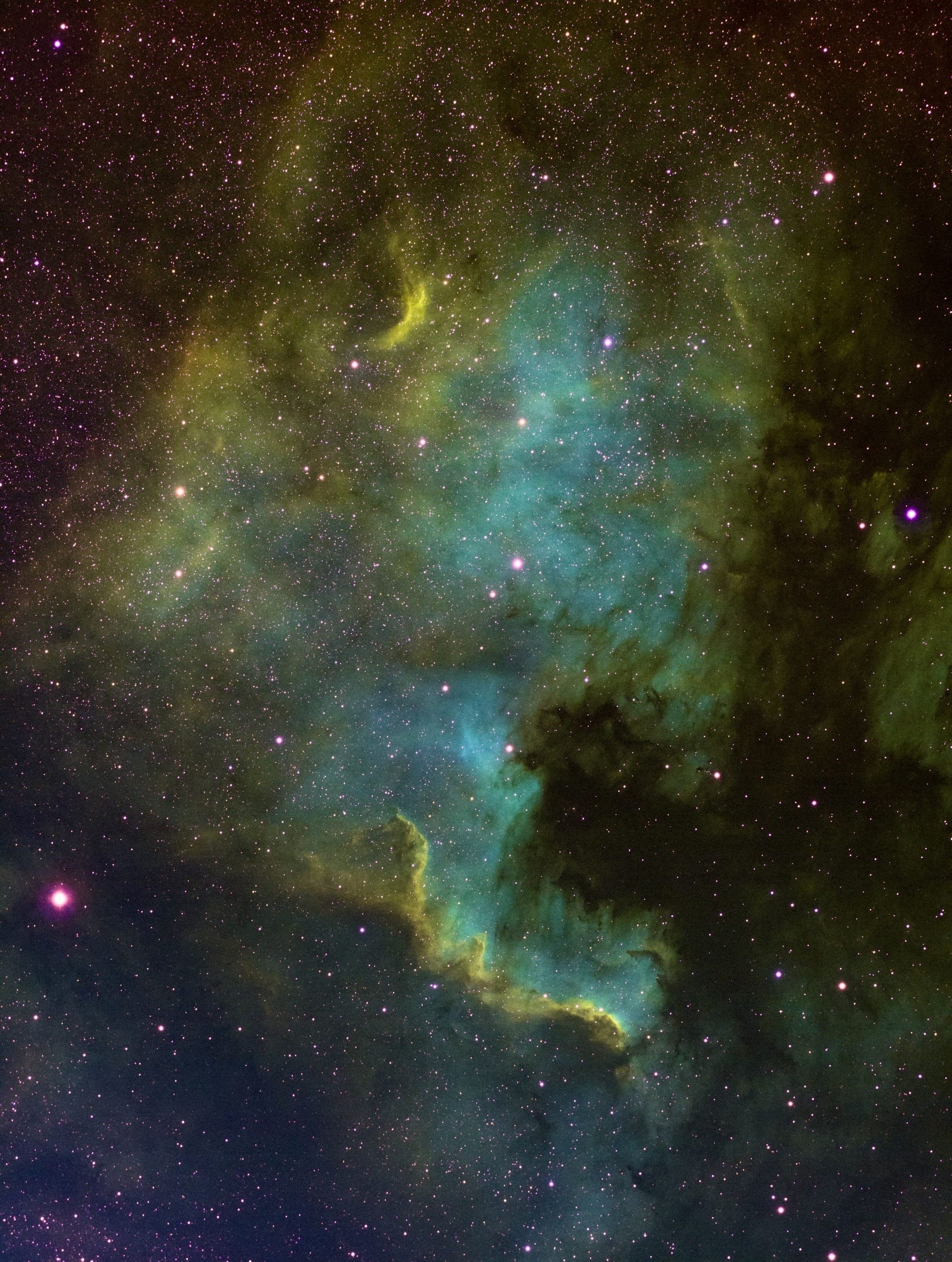 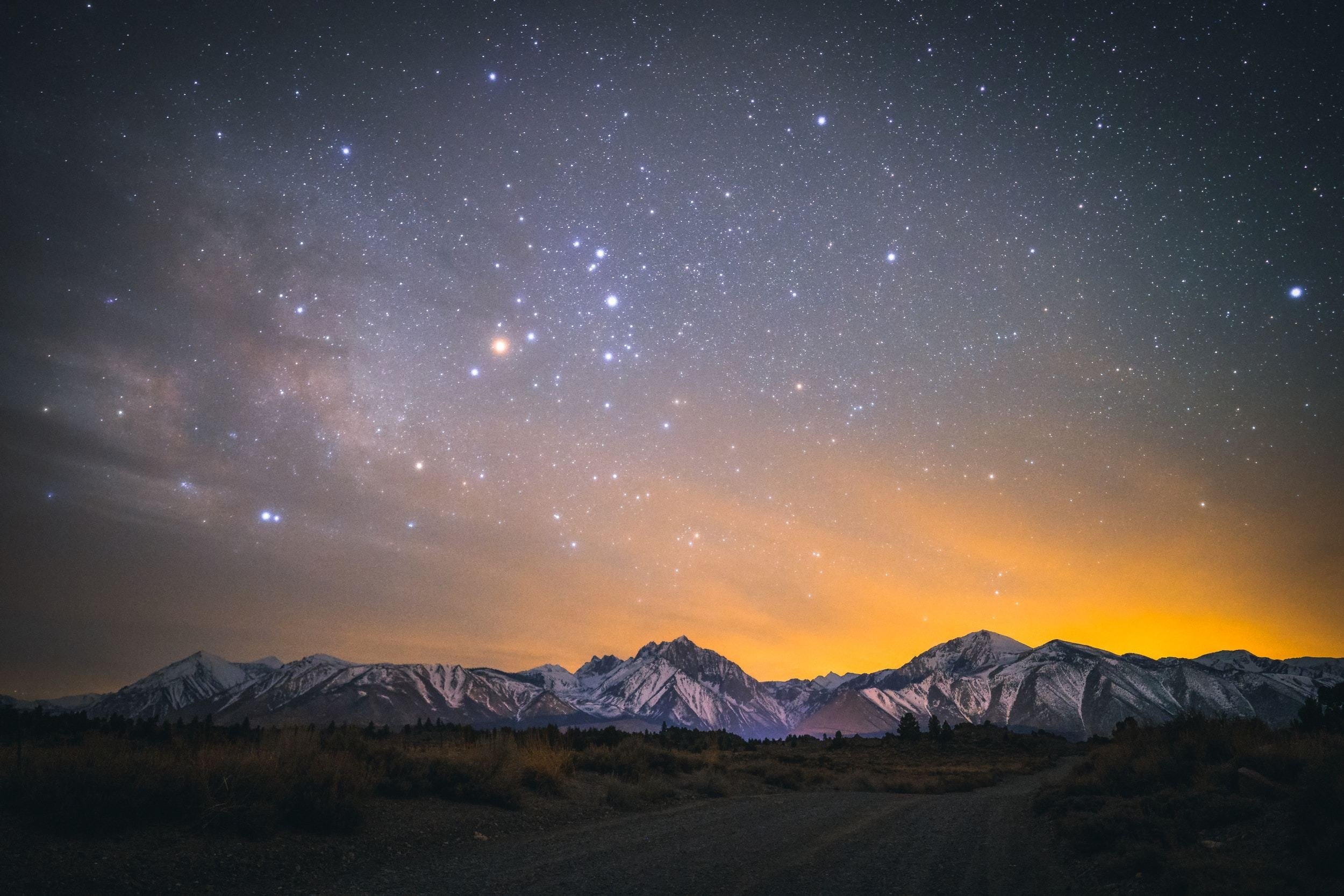 All life forms, anywhere in our Universe, are chemically connected yet completely unique.

Let’s begin with a disclaimer.

While some colleagues conjecture the existence of more than one Universe, today we will restrict ourselves and our imaginations to our own bubble of information: the sphere with a radius equal to the distance light has traveled since time began some 13.8 billion years ago. Factoring in the expansion of the Universe, our information bubble has a radius of about 46 billion light-years. Other theoretical universes, with other laws of physics, reside outside our cosmic bubble and are thus beyond our power of scrutiny.

Here we might as well add another clarification to ground our discussion in the plausible: By life I mean any self-sustaining network of chemical reactions able to metabolize energy from the environment and reproduce, following the rules of Darwinian natural selection. So, no spiritual machines way more advanced than we are; no bizarre, star-dwelling intelligent clouds; and no wormhole-inhabiting swarms of nanobots endowed with some sort of collective self-awareness. Flying spaghetti monsters are fine. (See below.)

What the whole Universe shares

With that out of the way, now we can really start.

Perhaps the most striking result of modern science is our understanding that the same laws of physics and chemistry apply across the vastness of space and time. We are now able to look at stars and baby galaxies billions of light-years away from us, and billions of years old. When we look at them and analyze their properties, we find that they have the same chemical elements (albeit in different ratios) and that they evolve according to the same dynamic laws our own sun follows. Physical and chemical laws are the same everywhere and everywhen. This allows for us earth-dwelling creatures to expand our inquiries across the whole universe.

We also know — and this is another striking discovery of modern astronomy — that most stars come with a court of planets, and that planets tend to have their own lot of moons. Each one of these is its own world, with unique physical properties and chemical makeups. There are large and small planets; rocky and gaseous ones; planets with many moons, just a few, or none. Planets spin like tops, with a large or small tilt. (The Earth’s tilt is 23.5° from the vertical; Uranus’s is an amazing 97.7°.) Planets can have thicker or thinner atmospheres with different gasses in them. The list goes on.

In round numbers, our Milky Way galaxy alone should hold about a trillion worlds, each and every one of them a unique entity with its own history.

If we add the hundreds of billions of other galaxies within our cosmic bubble, we count about a  trillion trillion worlds in our universe, give or take a factor of one hundred. (A geeky comment: It is funny that this is so close to Avogadro’s number, the number of atoms in one gram of hydrogen.)

At this point, you might suggest quite reasonably that within this staggering diversity of worlds, almost everything is possible. It may seem so at first sight. But this apparent freedom of very large numbers is not quite as free as it seems. The unity of the laws of physics and chemistry acts as a very powerful constraint on what can and cannot exist in nature.

In science, we cannot really rule out what can exist, so long as it satisfies the laws of physics as we know them. But we can use the laws of physics and chemistry to infer what might exist. Case in point: The flying spaghetti monster is quite plausible. We can envision a cousin of the octopus that ventured out of the water some billions of years ago on planet MumbaXX. After millions of years, our creature grew feathers on its tentacles and took flight. Or, if not feathers, some ballooning mechanism using hot air from its digestive tract or from the thermal vents where it feeds.

So what can we expect to find as we scan the vast collection of worlds and search for living creatures? While no one can answer that, we can lay down a couple of ground rules.

Rule number one: Life will be carbon-based. Why? Because carbon is the easygoing atom, with a chemical versatility no other element can match. Carbon has four unpaired outer electrons. It can form tight chemical bonds by sharing these electrons with other chemical elements. A potential alternative is silicon, but its biochemistry would be severely limited in comparison, with bonds roughly half as strong as carbon. Life needs versatility to thrive.

Rule number two: Life needs liquid water. Yes, you can find frozen bacteria in the permafrost, but they are not living. Since life is, in essence, a network of complex biochemical reactions that move compounds this way and that, it needs a solvent — a medium where the reactions can unfold. Composed of oxygen and hydrogen, two of the most abundant chemical elements everywhere in the universe, water has a clear advantage. Plus, it has the very unique property that ice floats — water in its solid state is less dense than in its liquid state.

Ammonia is sometimes proposed as a possibility. But it is a gas at room temperature and turns liquid only below -28° F at normal pressure. A cold planet with a heavy atmosphere could have liquid ammonia, but that is asking a lot out of life. Indeed, any life form under these conditions would have a very slow metabolism. Water is this magic substance that is transparent, has no smell or taste, and expands as it freezes (a key property for water-based life in colder climates, since there is liquid water below the ice). It is also our own bodies’ main ingredient.

No other humans in the Universe

Given these two constraints, the essence of life should be simple. It will include carbon, water, and some other stuff (at a minimum, nitrogen).

The details, though, are not simple. Each planet that may contain life will have its own history. As a consequence, life there will also have its own history — a history contingent on the history of the host planet. A planet’s properties shape life on it. In turn, anything that lives on a planet will shape the planet’s properties. In each world, natural selection acts as a history-contingent pressure for survival. As the conditions on the planet change, many times due to the very presence of life on the planet, life will adapt in unique ways. It will never look the same on different worlds.

As a consequence, and despite life’s common carbon-water essence, there will not be identical life forms on different planets. The more complex the life form, the lower the odds that it will be replicated elsewhere, even approximately. If the flying spaghetti monster exists, it will exist on only one world. In the same way, we exist on only one world. We are the only humans in this universe. And if we consider what we have learned from the history of life on Earth, chances are that intelligent life is extremely rare. While intelligence is clearly an asset in the struggle for survival among species, it is not a purpose of evolution; evolution has no purpose.

Until it becomes intelligent, life is happy just replicating. With intelligence, it will be unhappy just replicating. This, in a nutshell, is the essence of the human condition. Putting all this together, we propose that we are indeed chemically connected to the rest of the cosmos and that we share the same basis for life as any other hypothetical living thing. At the same time, we are unique, and so are all other living creatures. Life is an amazing force. Starting from a carbon-based code and a common genetic ancestor, it can create a staggering diversity of wonders — in this world, and possibly in others.

I don't completely agree with the author, although I see where he is coming from. Yet there are different branches of the Genus Homo:

animals chemistry Space & Astrophys
China, Mexico and US Trade. How the United States, Canada and Mexico are now the largest blocks in the world!
How Two Countries face a Trade War
Guns and Crime While Democrats scream ‘abolish ICE,’ child sex trafficker Claudius English convicted thanks to ICE
Anyone posting a threat especially against a law enforcement officer or politician will be banned.