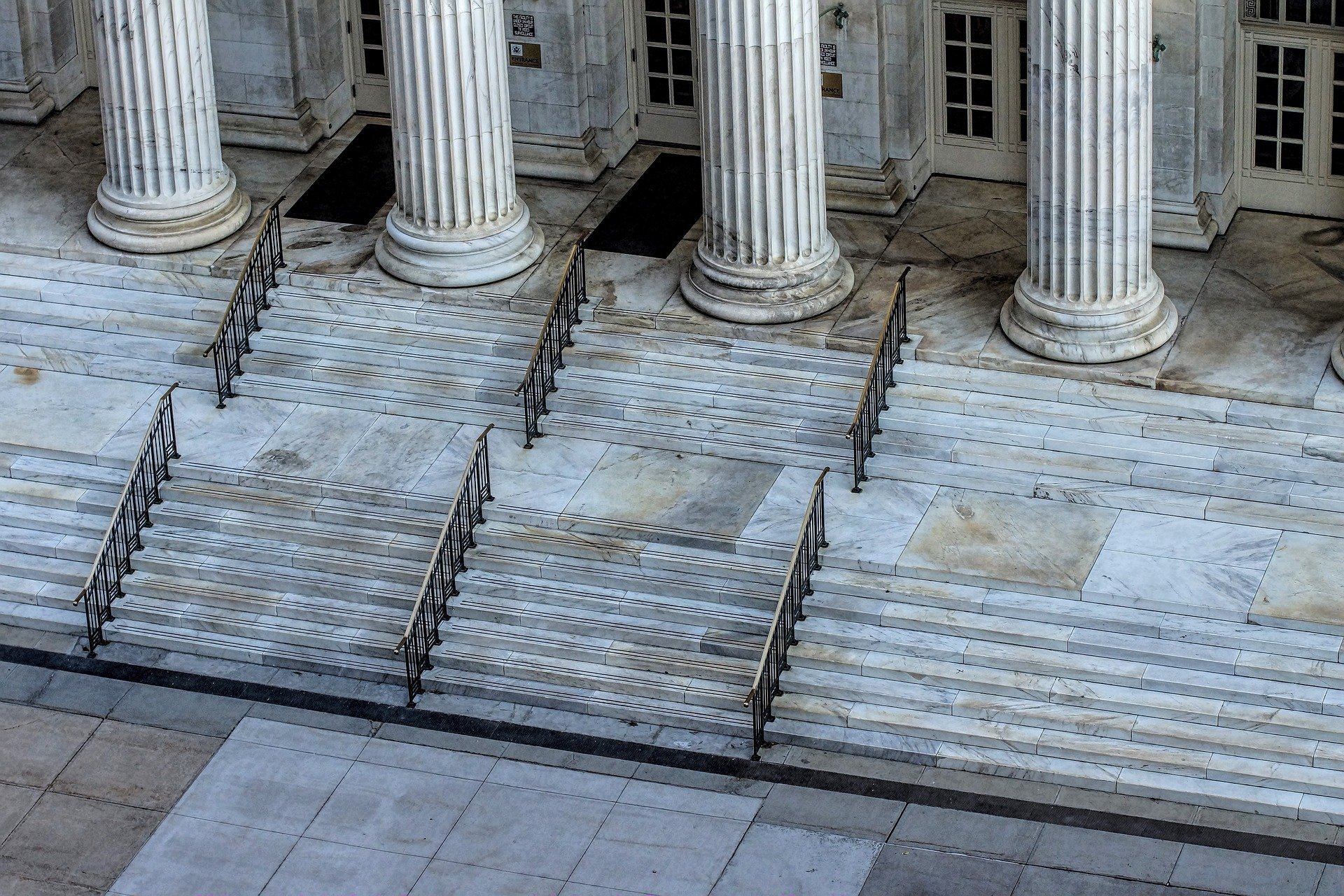 We wish to thank Fox news who contributed the majority of this article.

Democracy is struggling in the United States. Why? Progressives trying to hijack elections in both blue and red states. So the RNC has decided to do something. So far 73 lawsuits filed against attempts to hijack the 2022 elections. Below are some of the victories.

On Oct. 16, the RNC sued after Pennsylvania's decision to dodge state law and a Supreme Court ruling by saying it will count undated absentee ballots.

Also this month, the RNC won two legal challenges in an effort to ensure that poll workers equally represent both political parties, which forced Nevada and Arizona to produce poll-worker data.

And just last week, the RNC won a legal challenge against Jocelyn Benson, Michigan’s Democrat secretary of state, who imposed illegal restrictions on poll challengers, which are people appointed to challenge the eligibility of voters."

Jocelyn Benson not only disregarded Michigan election law in issuing this guidance, she also violated the rights of political parties and poll challengers to fully ensure transparency and promote confidence that Michigan elections are run fairly and lawfully," McDaniel said in a statement.

Winning Suing
China, Mexico and US Trade. How the United States, Canada and Mexico are now the largest blocks in the world!
How Two Countries face a Trade War
Guns and Crime While Democrats scream ‘abolish ICE,’ child sex trafficker Claudius English convicted thanks to ICE
Anyone posting a threat especially against a law enforcement officer or politician will be banned.