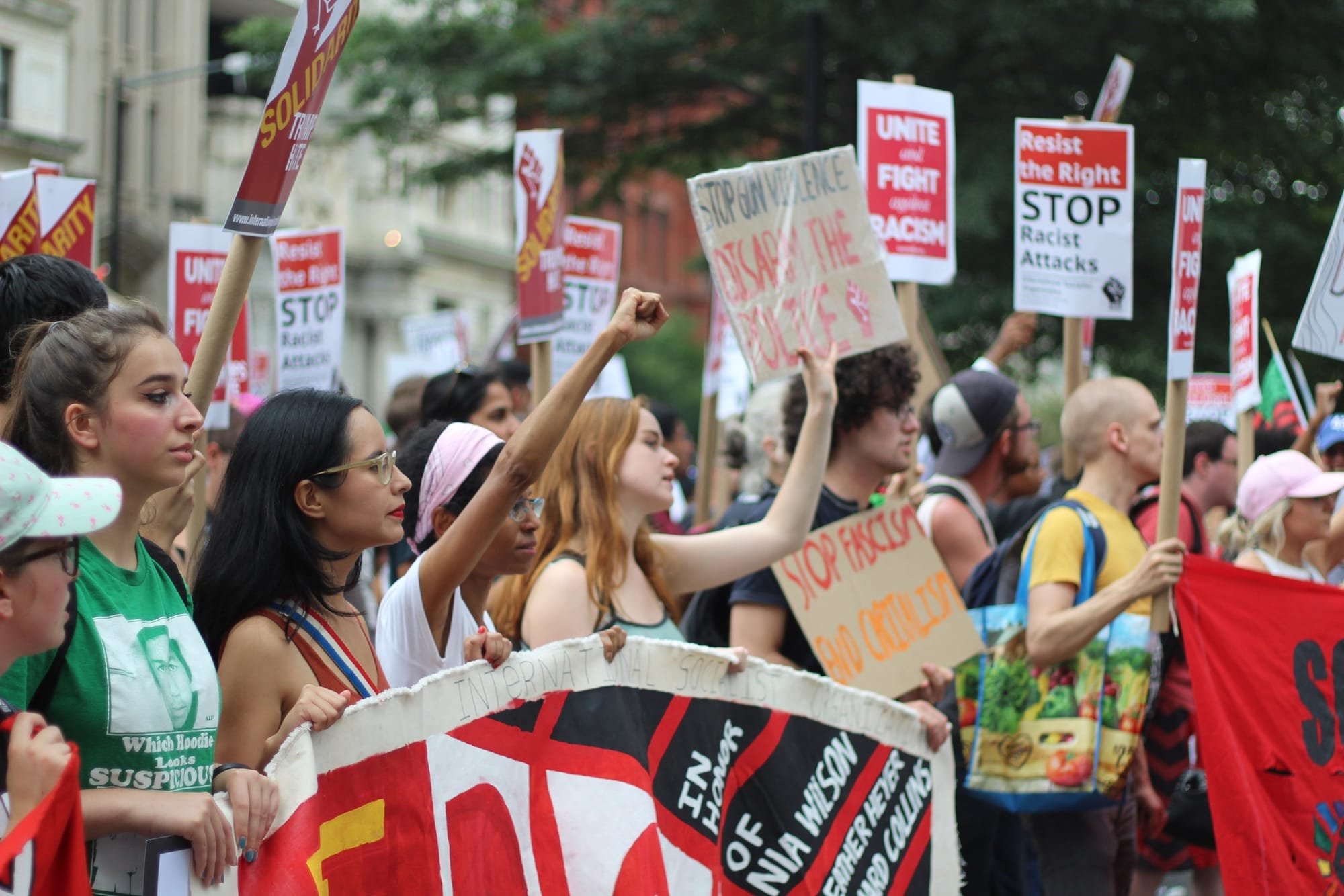 Undocumented immigrants want paid for committing crimes. You heard me, the criminals want paid for being in this country illegally. They actually think that they're entitled to the $1,200 checks.

Never mind that they're taking away jobs from American citizens and legal residents. We have this from Breitbart.

Open borders organizations like the George Soros-funded United We Dream, the National Immigrant Justice Center, and the National Immigration Law Center — all of which represent the roughly 11 to 22 million undocumented immigrants living in the United States — are pleading with the federal government to cut federal checks to illegal aliens who have Individual Tax Identification Number (ITINs).