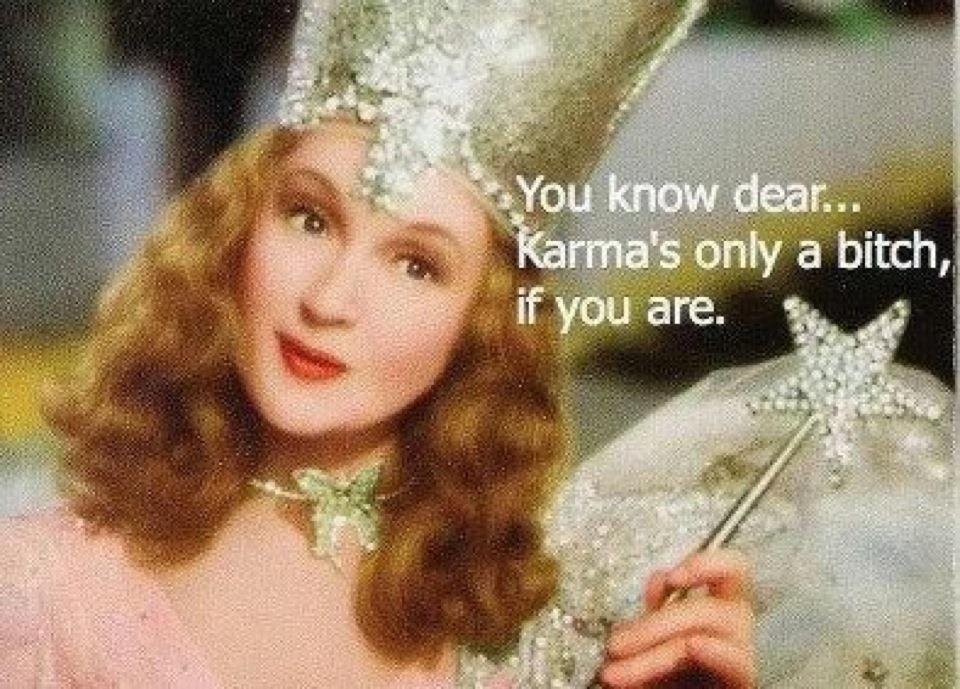 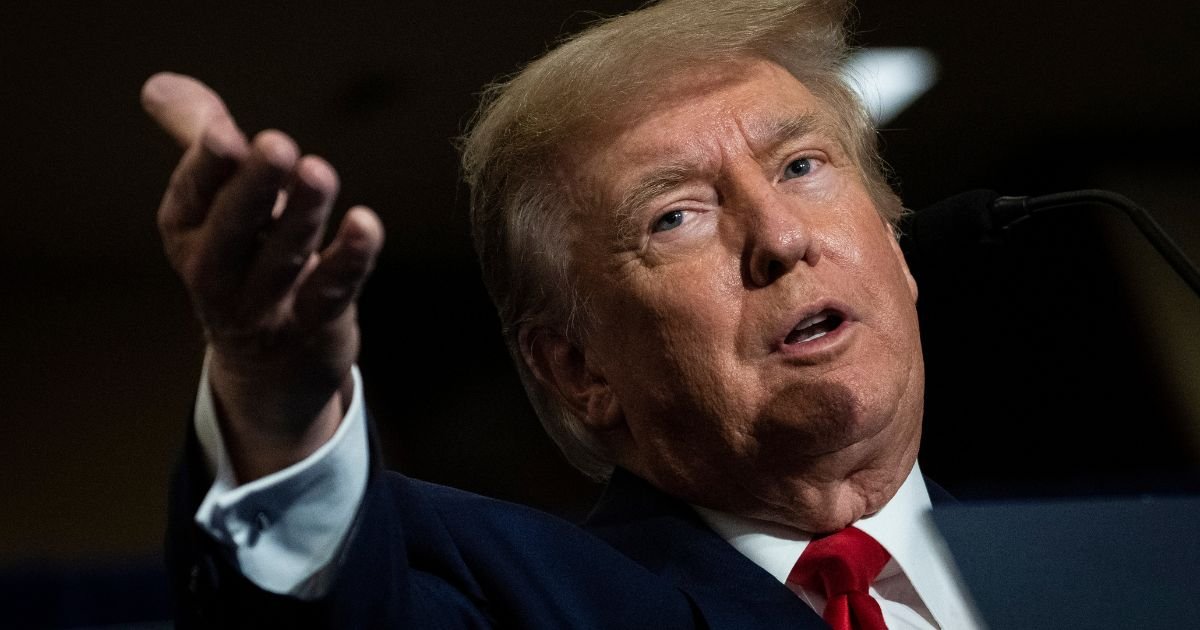 Former President Donald Trump is demanding that CNN make a series of corrections, retractions, and apologies over its coverage of him, or he will sue the network. The demand came in a 282-page letter from Ifrah Law to CNN. The letter gives CNN 10 days to do as Trump wants. “Failure to publish such a correction, apology or retraction will result in the filing of a lawsuit and damages being sought against you, CNN,” the letter said.

“I have notified CNN of my intent to file a lawsuit over their repeated defamatory statements against me,” Trump said in a statement, according to The Hill. “I will also be commencing actions against other media outlets who have defamed me and defrauded the public regarding the overwhelming evidence of fraud throughout the 2020 Election. I will never stop fighting for the truth and for the future of our Country!” he said.

CNN declined to comment, according to the Daily Caller.

In 2020, the letter said, “CNN’s reporting, both before the election as well as after the election, consistently fed a narrative that denounced President Trump’s legitimacy and competency.”

The letter noted that Trump has been branded a liar by CNN, a label the letter said was not used for others, including actor Jussie Smollett and Democrat Stacey Abrams in her claims that the 2018 Georgia gubernatorial election was stolen.

“One of the clearest indicators of CNN’s malice is that unlike any other public figure, even those for which there have been specific determinations of dishonesty, it is President Trump to whom CNN’s employees comfortably and consistently attach the ‘liar’ label,” the letter said.

The letter noted that CNN’s “false and defamatory narrative” concerning the 2020 election has targeted Trump for voicing concerns over the 2020 election that were shared by many Americans. “President Trump harbors a subjective belief that he was unfairly deprived of a second term in office. This is particularly valid in the context of an incumbent president receiving over 74 million votes, a record number for any Republican candidate in history,” the letter continued.

“By refusing to acknowledge President Trump could be correct or that he could genuinely believe his contention is correct, CNN has willfully acted in disregard for the truth and has acted with reckless disregard for the truth. CNN’s relentless and willful campaign to brand President Trump a ‘liar’ and purveyor of the ‘Big Lie’ is defamatory in nature.”

Good News
China, Mexico and US Trade. How the United States, Canada and Mexico are now the largest blocks in the world!
How Two Countries face a Trade War
Guns and Crime While Democrats scream ‘abolish ICE,’ child sex trafficker Claudius English convicted thanks to ICE
Anyone posting a threat especially against a law enforcement officer or politician will be banned.