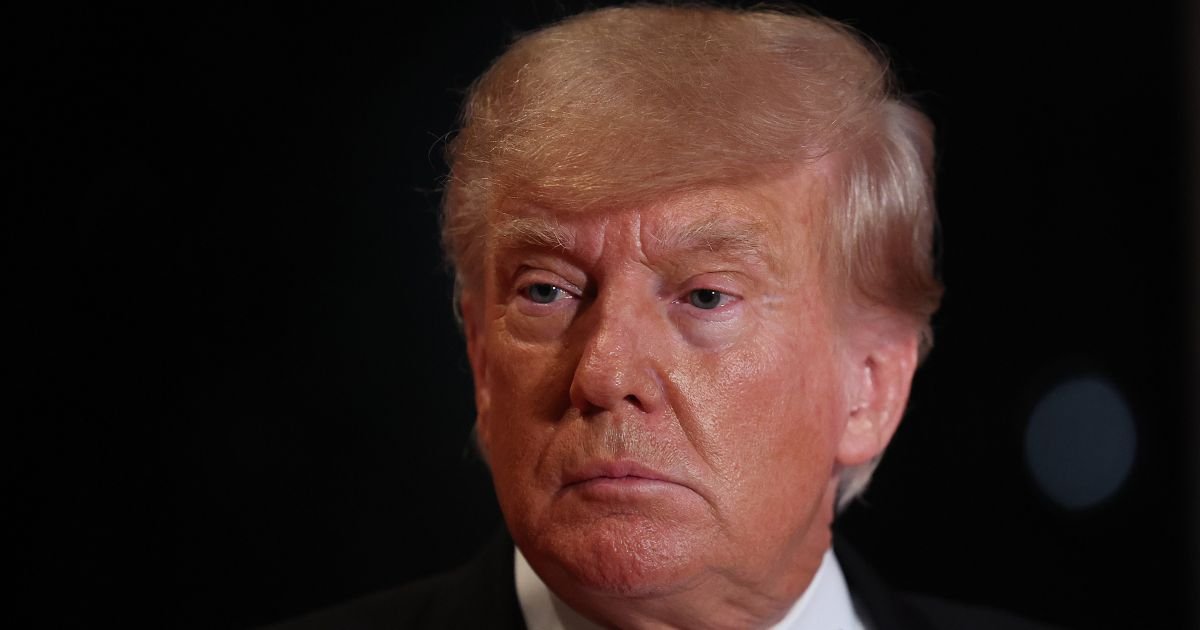 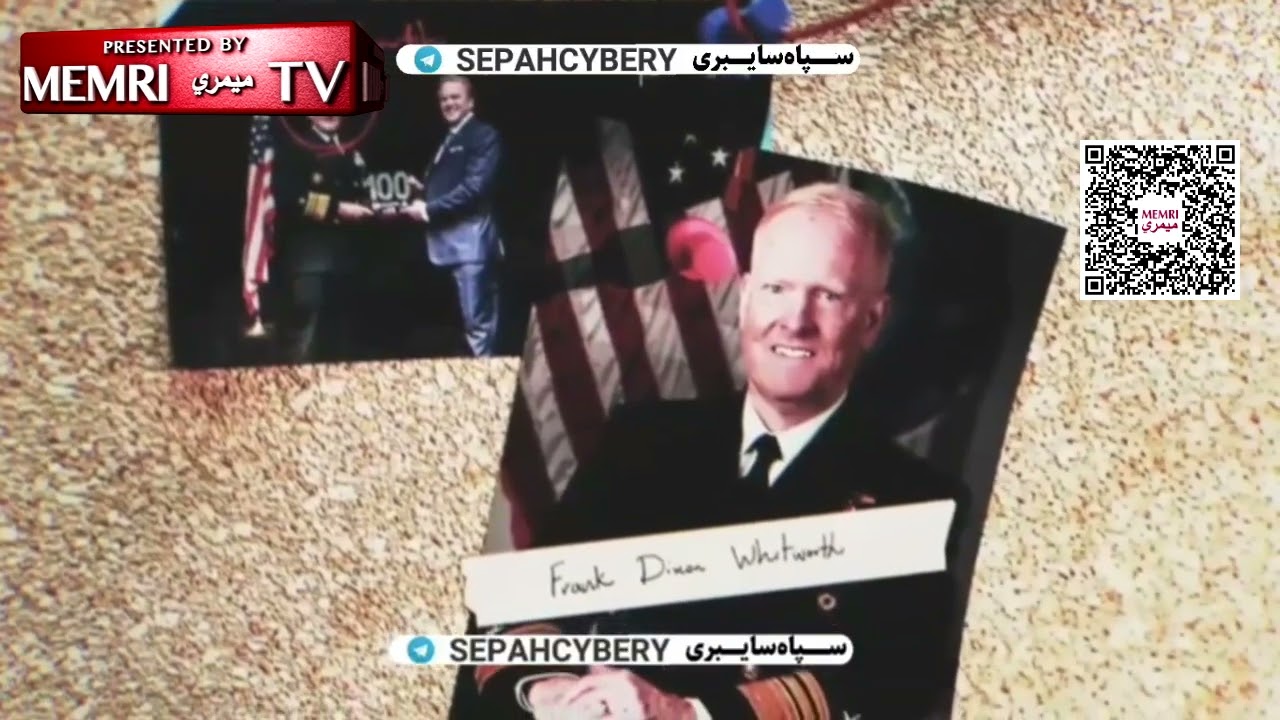 WARNING: Contains graphic footage that some may find disturbing.

The Islamic Revolutionary Guard Corps — a designated terrorist organization which is also branch of the Iranian armed forces — neither forgives nor forgets, apparently.

In January 2020, you may recall, the IRGC made headlines because then-President Donald Trump ordered a drone strike that killed the head of the organization, Maj. Gen. Kasem Soleimani, in Iraq. This led to threats of escalation and the accidental shootdown of a airliner by Iranian forces. The Trump administration still refused to budge.

Now, in a new video released on the social media service Telegram, channel admins have threatened to kill both former President Trump and other top U.S. defense officials by any means necessary.

The video was first reported by the Middle East Media Research Institute, or MEMRI.

“The video also featured footage of these officials, images of various weapons (including guns, explosives and poison), footage and images from crime scenes, and a caption that reads: ‘The perpetrators of general Soleimani martyrdom will be punished for their actions. We will determine how and when to punish. Coming soon …’ The video ends with an image of the IRGC’s logo and the IRGC’s official Telegram handle.

Terrorists Iran
China, Mexico and US Trade. How the United States, Canada and Mexico are now the largest blocks in the world!
How Two Countries face a Trade War
Guns and Crime While Democrats scream ‘abolish ICE,’ child sex trafficker Claudius English convicted thanks to ICE
Anyone posting a threat especially against a law enforcement officer or politician will be banned.