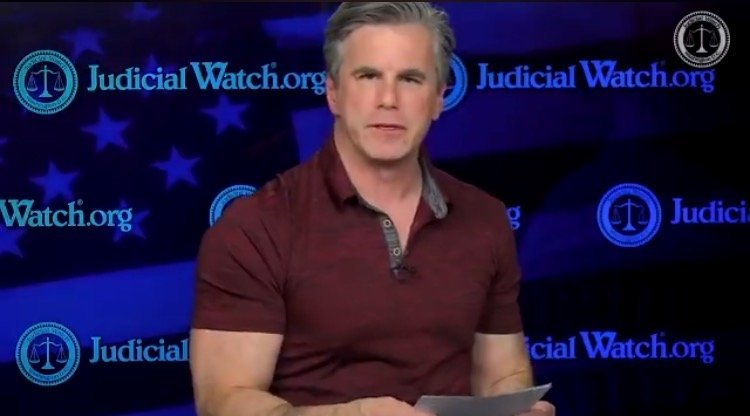 Another huge win for Judicial Watch.

Conservative watchdog group Judicial Watch on Thursday announced it settled its lawsuit against North Carolina after it removed over 430,000 inactive names from voter rolls. Recall, Judicial Watch successfully sued California, Kentucky, Ohio and Indiana and forced them to clean up their dirty voter rolls.

Judicial Watch president Tom Fitton said there are ongoing lawsuits in Colorado and Pennsylvania and he is prepping more lawsuits against other states.

“This is a win for the voters of North Carolina – because clean voter rolls help pave the way to cleaner elections,” said Judicial Watch President Tom Fitton.

“After we filed our federal lawsuit, North Carolina removed hundreds of thousands ineligible voters (people who have died or moved away). North Carolina follows Judicial Watch voter roll clean-up successes in California, Kentucky, Ohio, and Indiana. And we are right now prepping lawsuits against other states to force them to clean up their rolls.”

Judicial Watch voter rolls
China, Mexico and US Trade. How the United States, Canada and Mexico are now the largest blocks in the world!
How Two Countries face a Trade War
Guns and Crime While Democrats scream ‘abolish ICE,’ child sex trafficker Claudius English convicted thanks to ICE
Anyone posting a threat especially against a law enforcement officer or politician will be banned.