This was not a good shoot. 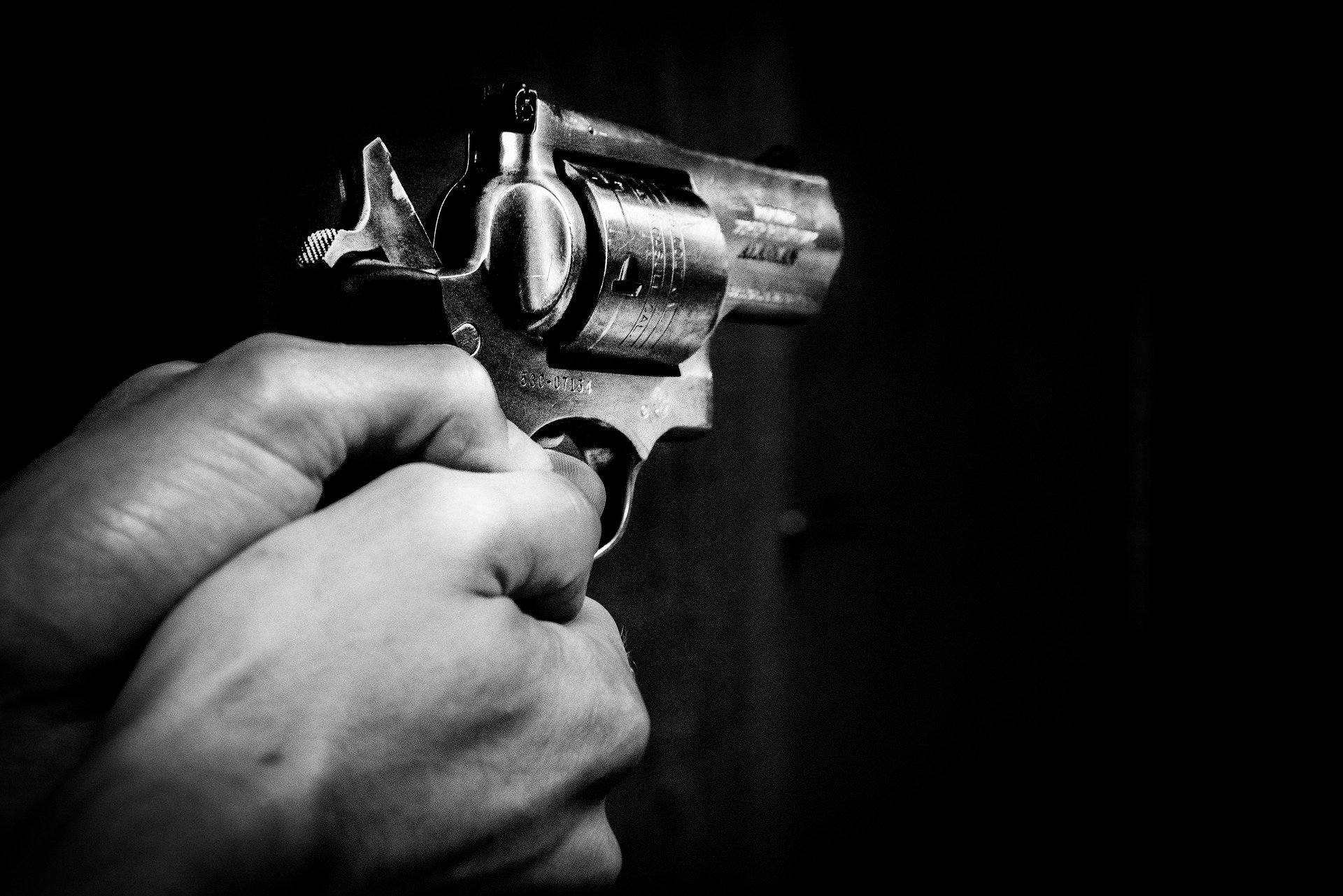 This was not a good shoot. Air force veteran was gunned down. Below is the interview with the officer. What was alarming for me was the fact that the officer admitted that he saw that she was not armed.

If you realize that a person is not armed, why would you shoot? I can only guess that he panicked and was the person who was out of control.

What I don't understand is how those on the left would support a police officer who knew a person was unarmed, but killed her anyway. Those same people condemn police officers who kill armed criminals. 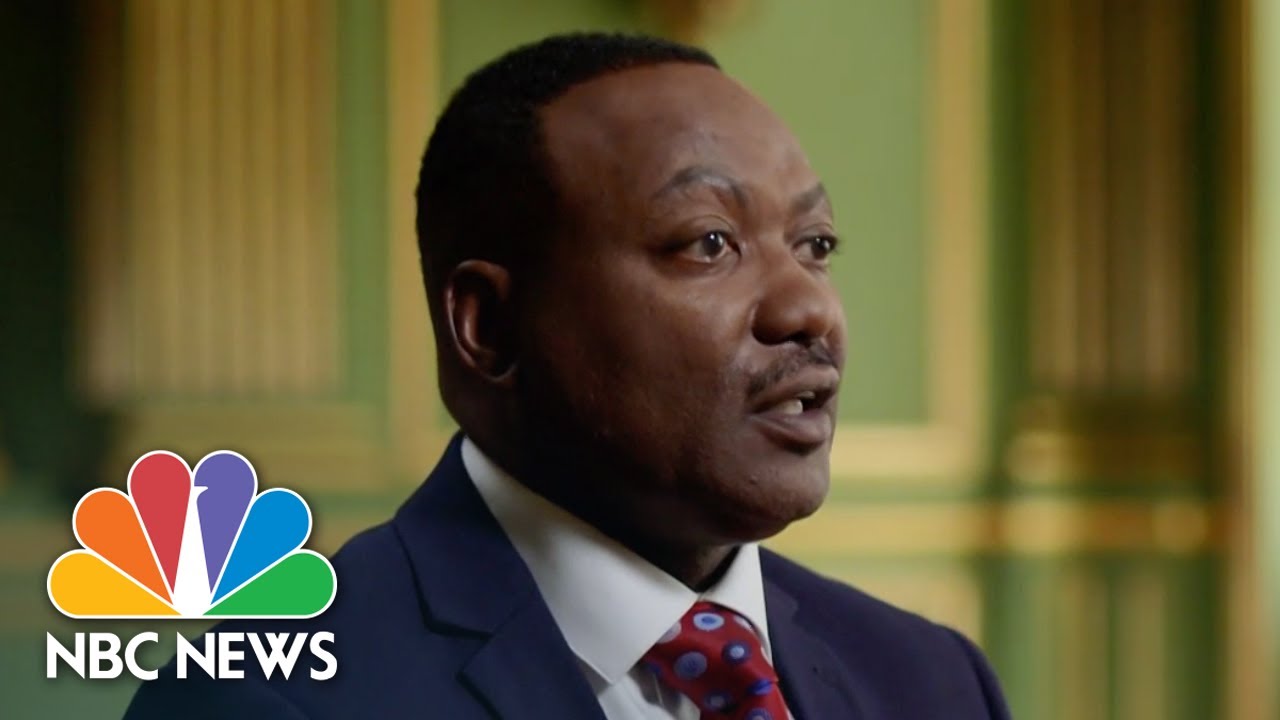 Bad shoot Person died
China, Mexico and US Trade. How the United States, Canada and Mexico are now the largest blocks in the world!
How Two Countries face a Trade War
Guns and Crime While Democrats scream ‘abolish ICE,’ child sex trafficker Claudius English convicted thanks to ICE