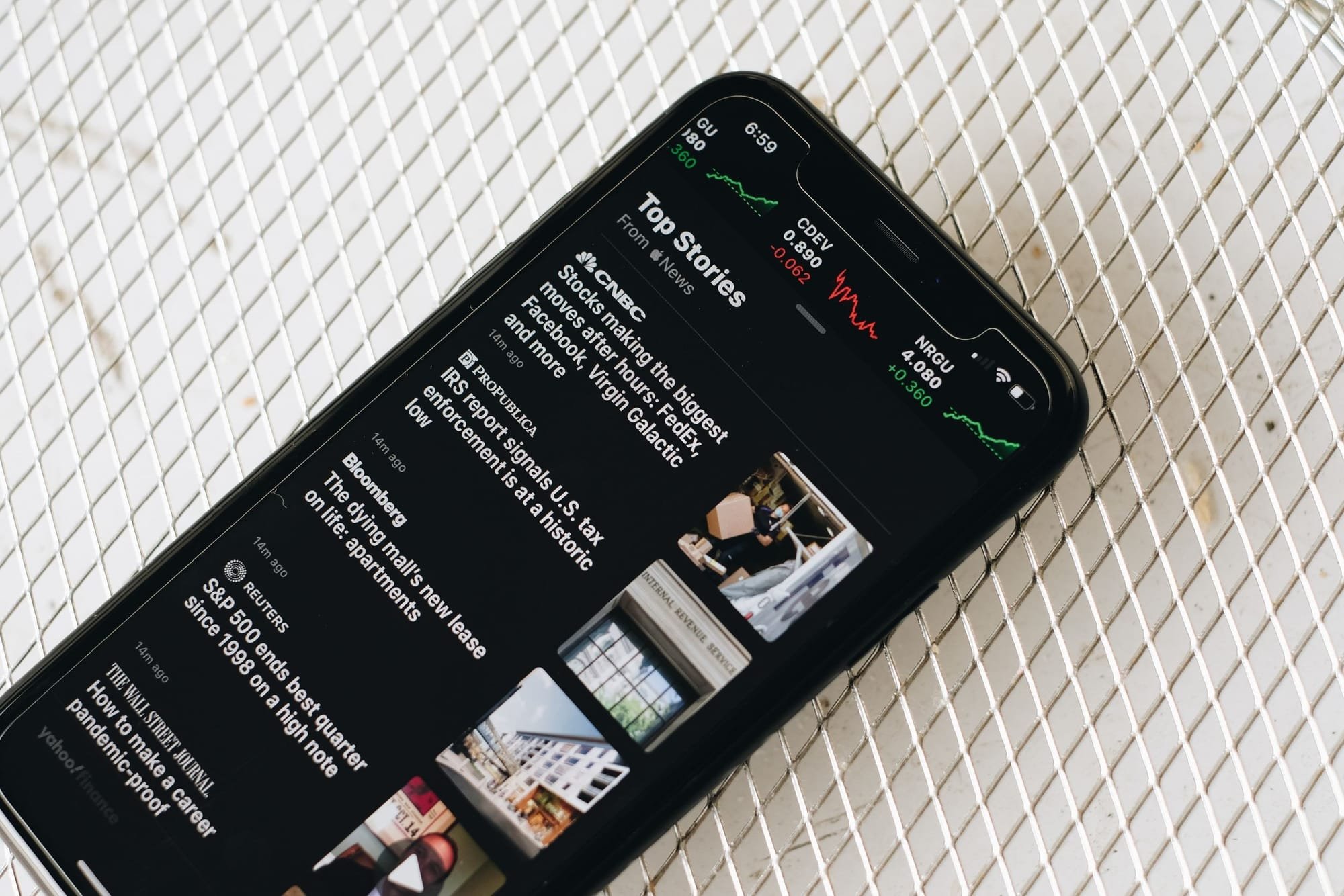 Here's a few stories making the news. Feel free to add to this list.

1. Amid all the gloom of 2022, the most unequal of the world’s leading economies has gotten less so. The poorest half of Americans—the much-discussed but largely powerless US working class—are in the strongest financial position in a generation. The bottom 50%, generally households with net worth of $166,000 or less before the pandemic, now hold a bigger share of the nation’s wealth than they’ve had for 20 years, the Federal Reserve estimates. Their collective net worth, $3.73 trillion, has almost doubled in two years and is more than 10 times higher than in 2011, the nadir after the last recession. (Source: bloomberg.com). So the bottom 50% are worth $3.73 trillion and we're still talking about the so called poor?

2. The war in Ukraine has turned into a grinding artillery contest where Russia is steadily gaining ground thanks to its overwhelming advantage in firepower. As the U.S. and allies gather Wednesday to discuss fresh military aid to Kyiv, Ukraine’s fate will largely depend on how fast and in what quantities these heavy weapons arrive. Without a broad and rapid increase in military assistance, Ukraine faces a defeat in the eastern Donbas region, Ukrainian officials warn. That would pave the way for Russia to pursue its offensive to Odessa and Kharkiv after regrouping in coming months, they say, and potentially all the way back to the capital, Kyiv, after that. (Source: wsj.com)

3. Chinese military officials in recent months have repeatedly asserted that the Taiwan Strait isn’t international waters during meetings with US counterparts, according to a person familiar with the situation, generating concern within the Biden administration. The statement disputing the US view of international law has been delivered to the American government by Chinese officials on multiple occasions and at multiple levels, the person said. The US and key allies say much of the strait constitutes international waters, and they routinely send naval vessels through the waterway as part of freedom of navigation exercises. (Source: bloomberg.com)

New Top Stories You decide
China, Mexico and US Trade. How the United States, Canada and Mexico are now the largest blocks in the world!
How Two Countries face a Trade War
Guns and Crime While Democrats scream ‘abolish ICE,’ child sex trafficker Claudius English convicted thanks to ICE