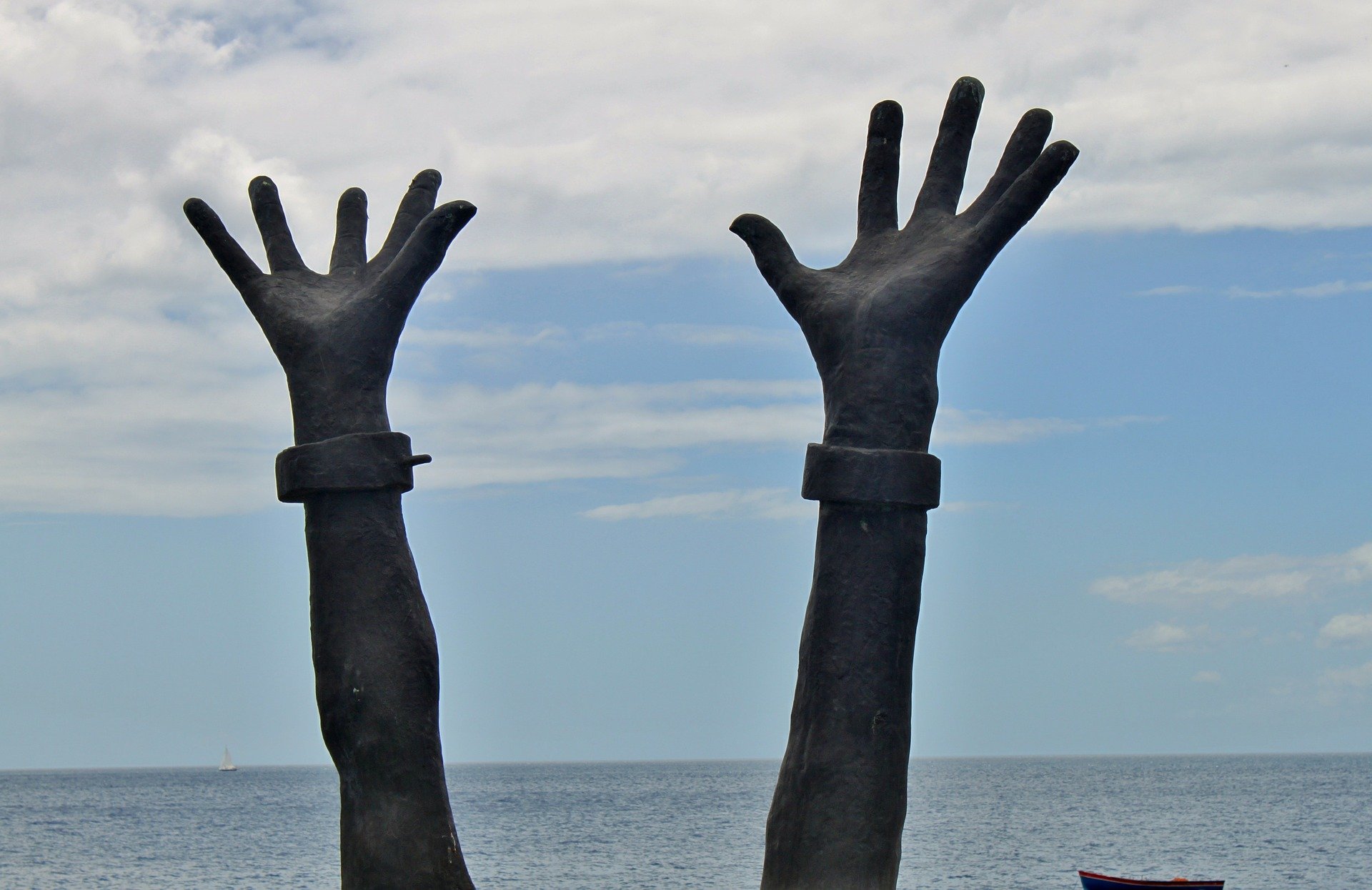 They all look alike to White Progressives. Chris Matthews mistakes GOP Sen. Tim Scott for Democratic challenger. We all know how White Progressives ( Supremacists ) feel that only they can speak for Minorities, especially for blacks. And how many times have we seen where those white folks will say that they alone are the voice for black folk. It happens time and time again. MSNBC host Chris Matthews took it one step further.

Harrison was appearing on "Hardball" to discuss his campaign to unseat Sen. Lindsey Graham, R-S.C., but the interview went off the rails when Matthews ran a clip of Scott standing beside Graham at that evening's Trump rally in North Charleston and assumed it was Harrison.

So the next time you hear someone say how they all look alike, ask that person if they were watching MSNBC again or did they hear it from someone who lives in Sacramento.

MSNBC Chris Matthews They all look alike
China, Mexico and US Trade. How the United States, Canada and Mexico are now the largest blocks in the world!
How Two Countries face a Trade War
Guns and Crime While Democrats scream ‘abolish ICE,’ child sex trafficker Claudius English convicted thanks to ICE