There was a withdrawal plan. Secretary of State Antony Blinken Claims Trump Admin Did Not Leave an Afghanistan Withdrawal Plan 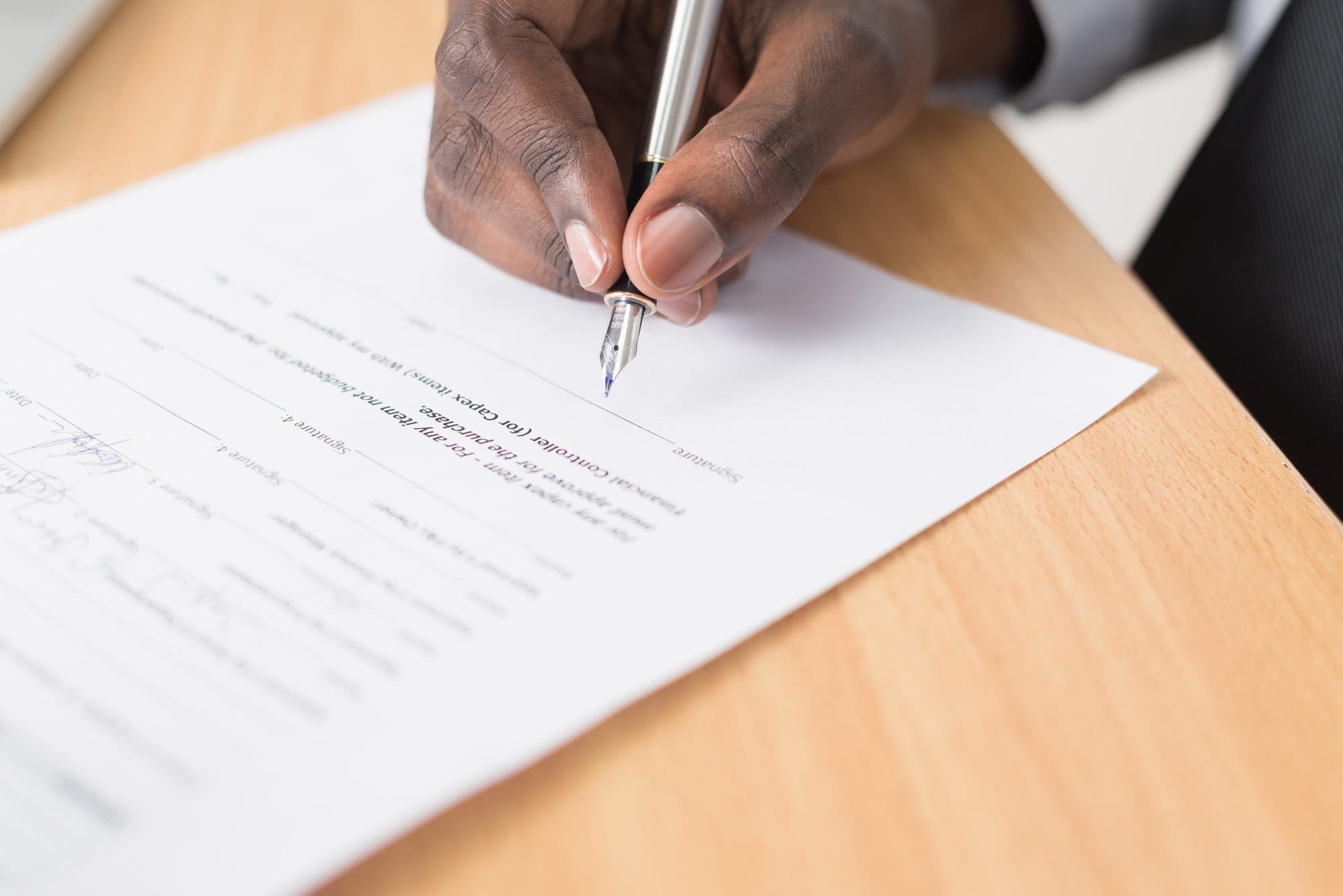 There not only was a plan, but a plan agreed and signed by the US and their allies. We have this from leftist FactCheck.org.

Feb. 29, 2020 — U.S. and Taliban sign an agreement that sets the terms for a U.S. withdrawal from Afghanistan by May 1, 2021, but do not release two classified annexes that set the conditions for U.S. withdrawal. https://www.factcheck.org/2021/08/timeline-of-u-s-withdrawal-from-afghanistan/

We also have this from the former Pentagon Chief of Staff.

“We handed our entire plan to the incoming Biden administration during the lengthy transition. The new team simply wasn’t interested,” Patel wrote in the New York Post on August 19, 2021.

In addition, a former senior defense official told Breitbart News that then-Defense Secretary nominee Lloyd Austin even rejected a meeting with Trump’s outgoing Acting Defense Secretary Christopher Miller — a former Green Beret and counterterrorism official who had at the time just returned from Afghanistan in December.

Patel also told Breitbart News that plans for removing Americans, equipment, and machinery, as well as for contingencies, was handed to the Biden administration, but “they just basically threw it out the window and fast forward six, seven, eight months.”

“Austin refused to meet with Miller or even have a discussion with him regarding the transition or anything else. Hard to say we didn’t leave them a plan when they refused to even meet or discuss it,” the former official said.

Signed Agreement US and our allies signed
China, Mexico and US Trade. How the United States, Canada and Mexico are now the largest blocks in the world!
How Two Countries face a Trade War
Guns and Crime While Democrats scream ‘abolish ICE,’ child sex trafficker Claudius English convicted thanks to ICE