The Unbearable Rightness Of Trump 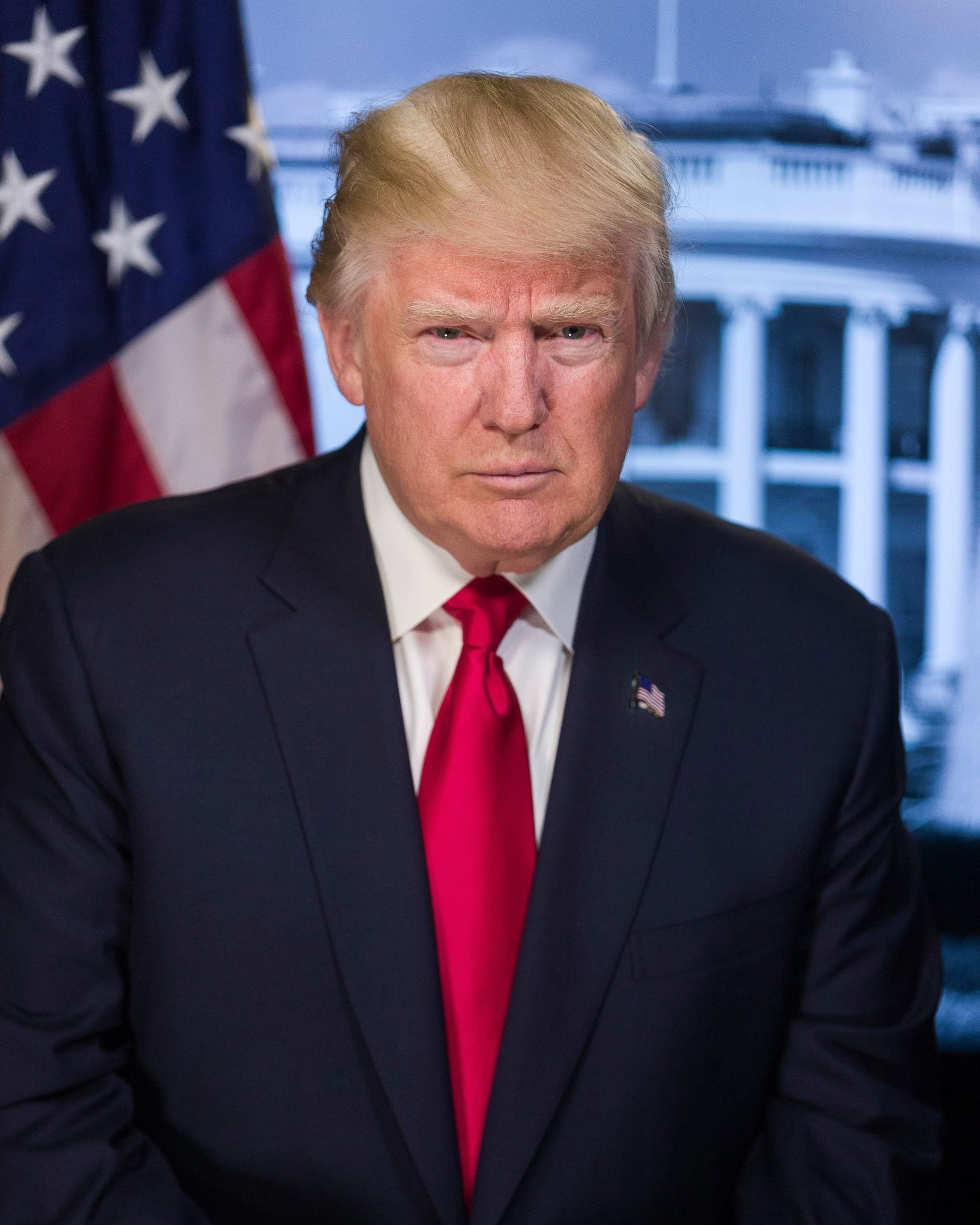 The Unbearable Rightness Of Trump.

During the Republican primaries of 2015, I played a funny supercut of Donald Trump on my podcast. I had misjudged Trump then, fearing his flaws too much and appreciating his talents too little. The supercut put together all the times and tones in which he had said the word “China,” and backed it up with a jazzy bass. I found it hilarious.

Well, it was hilarious. But Trump was right about China. Right that its behavior was unprincipled and dangerous. Right that our trade imbalance with them represented a power imbalance that they could abuse. He was right about China when the Democrats and their press were distracting the country’s attention with trivial Russian trolling. And he was right to engage them even though the Wall Street Journal types screamed like a girl in a horror movie over how his “trade war” might affect their portfolios.

Do you remember Trump’s inaugural address when he spoke about the “American carnage” of closed factories and unemployment that was already causing an epidemic of deaths by despair? He was right about that, too. Right that it required attention when every Democrat and his pet journalist said it was “dark” to mention it. Right that it could be fixed when Barack Obama said it couldn’t. And right that it was a matter of policy when conservatives said he was interfering with the magic of global capitalism and, anyway, those lazy, oxycontin-chugging crackers kind of deserved it.

He was right that globalism could not thrive without a strong self-defending nation state, because nations are not just economic structures, they are also moral entities and some (like China) are wicked and some (like us) are good and deserve favor.

He was right that borders must be secured when blithering leftists were ready to virtue signal the west to death and high-minded right wingers like myself were shrugging off a slow-motion invasion, trusting to some imagined protective magic in our creed.

He was also right that the American news media has become corrupt and fake and needs to be regularly savaged until they are shamed into reforming and playing fair with the public. The Left, of course, loves it this way, though it destroys any chance of American dialogue. The Right underplayed the problem and was resigned to long-term death-by-culture.

The current pandemic has only underscored how very right Trump was: it was unleashed by China, exacerbated by globalism and weak borders, and has been endlessly darkened by the lies of a Republican-hating press.

Trump has not always been articulate in his rightness, and often it has been instinctive rightness rather than philosophical, which has made it easy to dismiss. But he has been right so often and about so much that it is time to confer on him what no one but his most mindless followers have conferred on him yet: the benefit of the doubt.

Which brings me to the current situation.

The idea that Trump ignored warnings or that Trump reacted late or that Trump over-reacted and carelessly destroyed our economy: these are all the whiny assertions of irresponsible children.

We are always being warned about everything. Pandemics, pulse bombs, earthquakes. We have business to take care of. We prepare where we can. Trump reacted quickly given the misinformation we were getting from China and WHO. He stopped travel from China when Joe Biden and the rest of the Left called him names for it. Even the governors who hate him admit he has responded to their calls.

And as for over-reacting and uncaringly dumping the economy… What inside info have you got that he’s not seeing? Does anyone with an ounce more sense than the hate-filled half-wits at CNN or the New York Times – does any sensible person believe that Trump doesn’t care about the economy? His political fortunes depend on it for one thing. And he’s rightly proud of his skill at fixing things, the economy above all.

The president has had an unprecedented and unknowable threat on his hands. He is following experts and feeling his way – just like every leader on earth. If social isolation leads to a low death toll, and the economy bounces back as quickly as he hopes, will the Twitter Jeremiahs line up outside the White House to apologize? Will they say: “Hey. Wow. That really worked, Mr. President. We doubted you every step of the way but, doggone it, as it turns out, you did a good job.”

Who will be the first to wonder aloud if maybe Trump got it right again?