The riots have nothing to do with the death of Mr. Floyd. 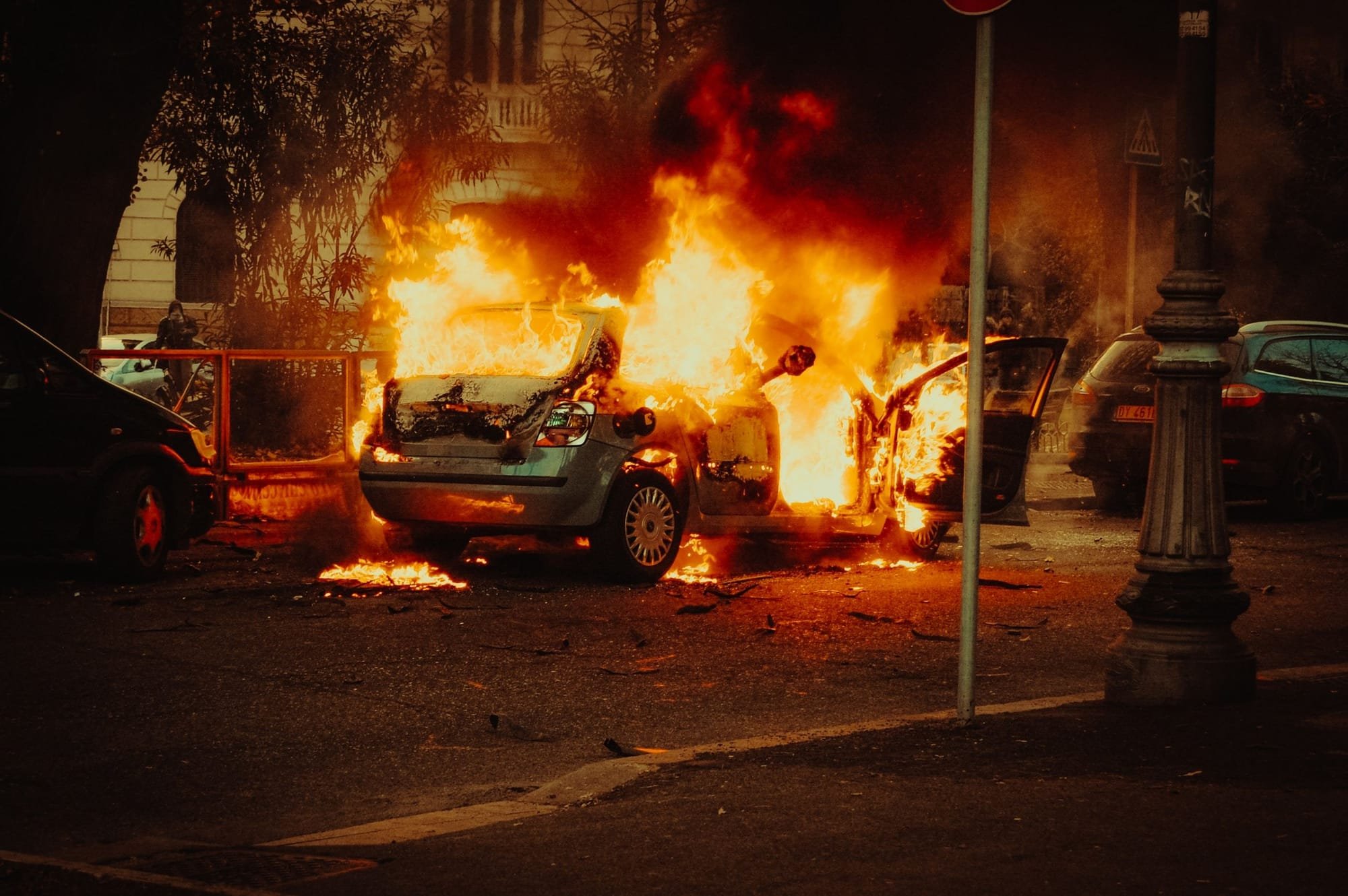 In Minneapolis, where Floyd died while being arrested by a white officer, protesters broke into a Target and set fire to an AutoZone on Wednesday night, FOX Business previously reported.

On Thursday night, other stores were hit, including a Family Dollar, GameStop, Urban Outfitters, Sephora and Timberland in Minneapolis.

The damage has stretched far beyond Minneapolis, too, leaving U.S. companies facing hard choices about whether to close stores and for how long. CVS, for instance, has shut sites in California, Georgia, Indiana, Kentucky, Ohio, Texas and Wisconsin, Thibault said.

Why the cities are putting up with this nonsense is beyond me. Let's hope the police and military get this under control. The riots take away from the tragedy of Mr. Floyd's death.