The Politics of Stupid 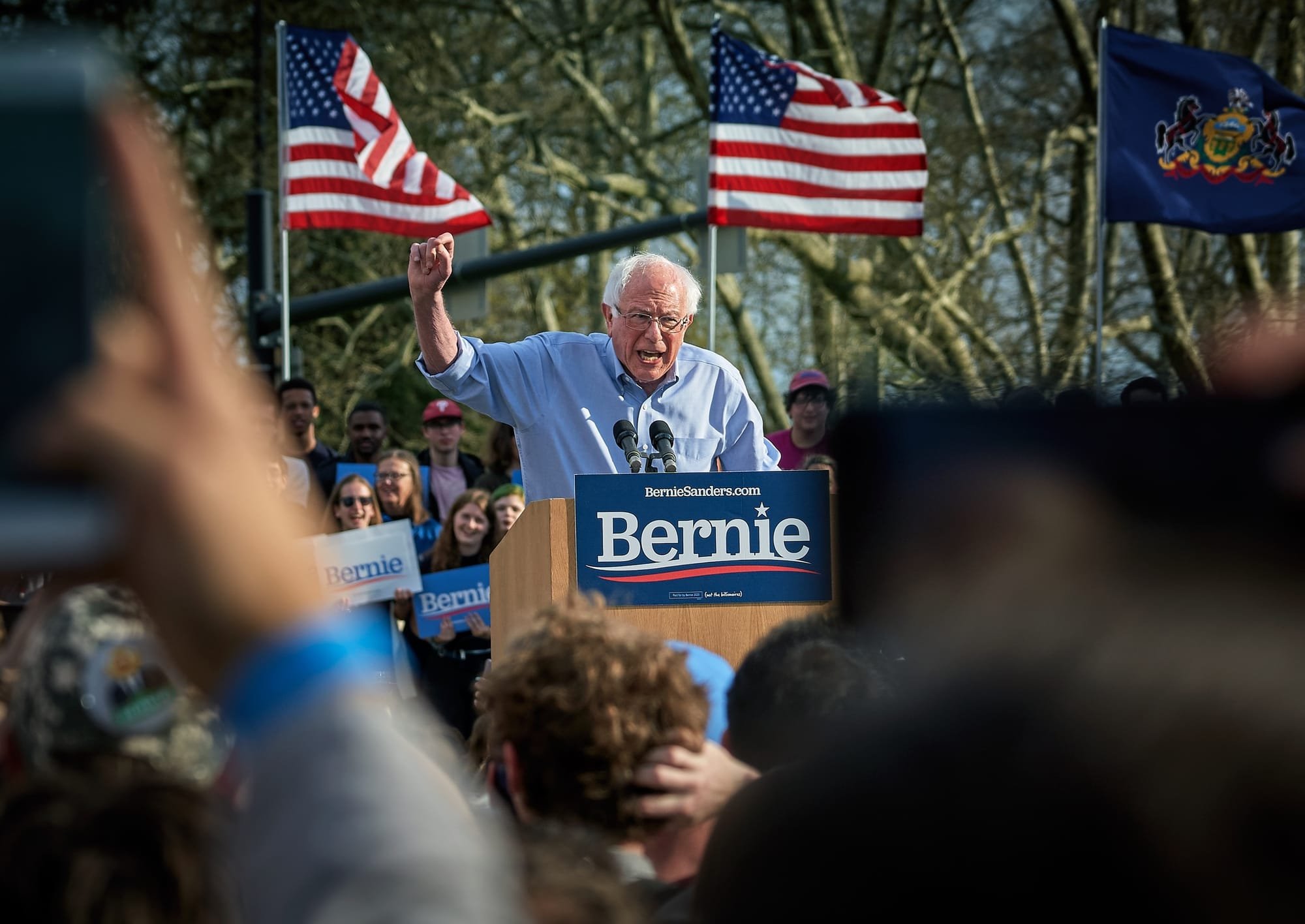 Beside wanting to bankrupt the United States Welfare system and remove our Southern Border with Mexico which technically means American is no longer a sovereign country.  The new idea to spew forth from Warren in her quest for power at any cost, is to cost the tax payers of this country more billion dollars on top of the billions of dollars this fool with a cause for self destruction just can not say not to any idea too liberal. Both she and Bernie Sanders will if elected push the US back into the dark ages.

Sen. Elizabeth Warren, Massachusetts Democrat, said she would immediately ban fracking if elected president, drawing push back from critics who said the move would cripple the U.S. oil-and-gas industry and force the nation to import fossil fuels.

“On my first day as president, I will sign an executive order that puts a total moratorium on all new fossil fuel leases for drilling offshore and on public lands. And I will ban fracking — everywhere,” tweeted Ms. Warren.

Her announcement came with environmentalists urging her to join Vermont Sen. Bernie Sanders, who issued a statement last week calling for a “full fracking ban on public and private lands,” putting the two progressives at the anti-fracking forefront of the 2020 Democratic presidential primary field. This race to the bottom is a disaster that will happen if one of these two fools happen to get elected.

Environmental groups have decried hydraulic fracturing as a threat to public safety and the climate,  while critics warned that a nationwide ban would deal a devastating blow to the economy. Most U.S. oil-and-gas extraction involves fracking.

University of Colorado professor Roger A. Pielke Jr. said that Ms. Warren’s plan would force the nation to rely on foreign sources  of fossil fuels.

“This is a big promise, both to ban fracking and to do it everywhere on day 1 of a Warren administration,”  tweeted Mr. Pielke. “Banning fracking would kill off the entire US oil and gas extraction industry and turn the US into a major importer of fossil fuels. It would not reduce FF consumption.”

Daniel Turner, executive director of the proindustry  Power the Future, said that Ms. Warren is “the same person who loves to call Donald Trump a ‘dictator.’ Yet she is the one wanting to singlehandedly  end an entire industry with the stroke of her pen!” tweeted Mr. Turner.  As Mark Twain said more money is stolen at the tip of a pen than the end of a gun.  Not only have these crack pots promising more taxes, less jobs and industry but the gall to destroy 8 years of solid economic with the old tried and true let the government (who know best how to spend your money) once again bring on years of unemployment and out of control government over reach.  Better start collecting those dangerous plastic straws!

The U.S. Energy Information Administration predicted in January that the nation would become energy independent by 2020 after becoming a net oil exporter for the first time in 75 years, thanks in large part to the energy boom, fueled by hydraulic fracturing and other technological breakthroughs.

In 2018, nearly two-thirds of the U.S. electrical grid was powered by fossil fuels — natural gas, coal and petroleum — while nuclear energy, which Ms. Warren has said she would also end, accounts for 19%. Renewable s made up 17% of U.S. electrical generation, according to the EIA.

I guess we will have electric rationing next on her agenda. I will miss my hamburgers!

Energy
China, Mexico and US Trade. How the United States, Canada and Mexico are now the largest blocks in the world!
How Two Countries face a Trade War
Guns and Crime While Democrats scream ‘abolish ICE,’ child sex trafficker Claudius English convicted thanks to ICE