The May numbers are in and they're awesome. But Lurkers aren't happy.. 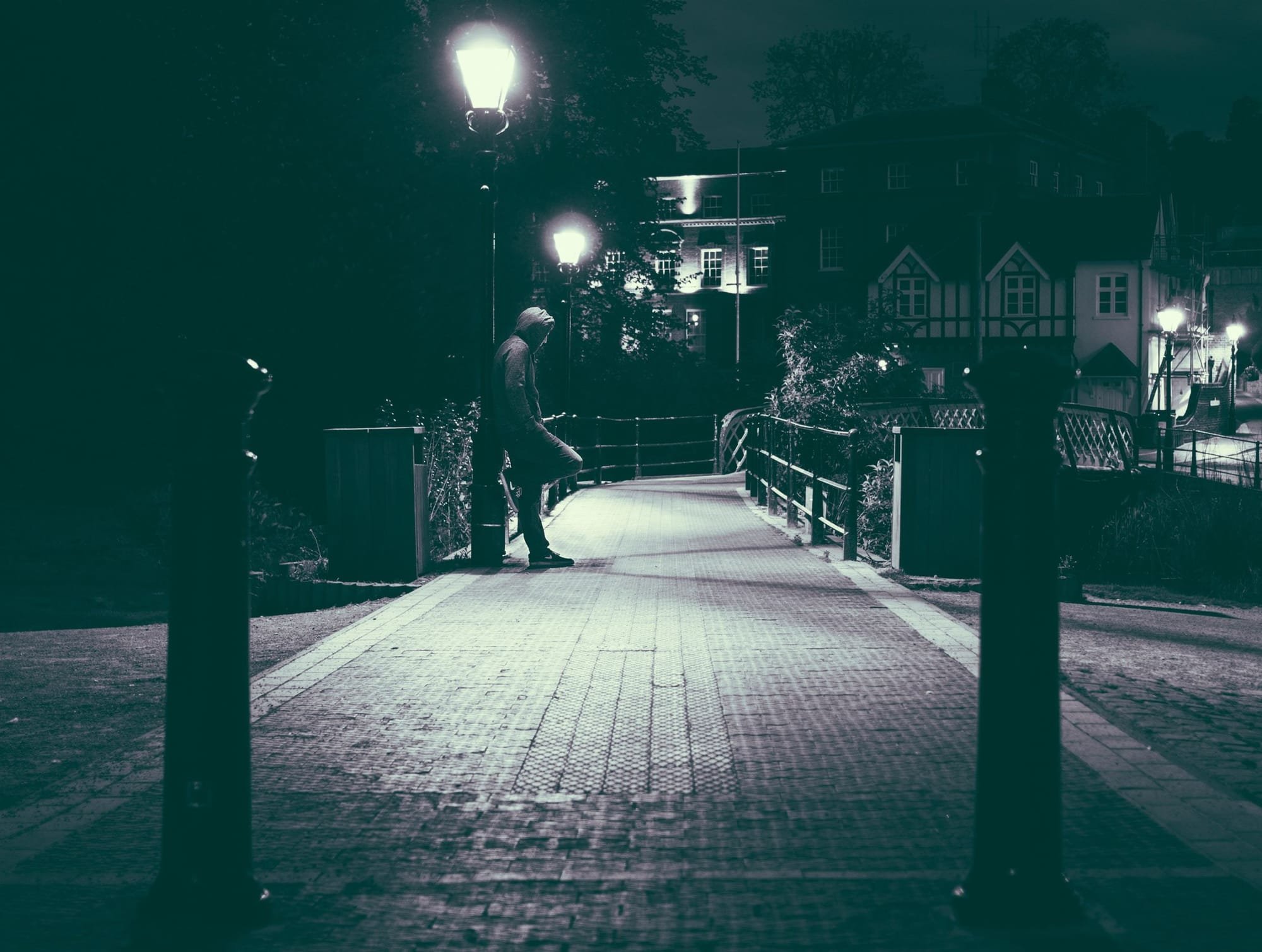 The May numbers are in and they're awesome. But Lurkers aren't happy. I know that we are near the end of June, but I wanted to be sure on these numbers. Three venues I'm associated had over 182,000 views for the month of May. What does that mean? 182,000 times my two channels and James Blog had 182,000 folks who stopped in to comment or read the articles.

Since then, James has added The Oklahoma Times. Now I'm hoping for 200,000 for the month of June. By the end of the summer, 500,000 would be a good number. But who knows. We have some loyal followers here and very opinionated. But that's a good thing and I thank you all.

Now for my lurkers, You have also been responsible for some of our growth. Visiting in the thousands and copying our articles is a testament to your loyalty to our channels. Thank you. Now to their determination of trying to get my channels blacklisted? Nice try. But hey you gave it a shot. Epic failure, but A for effort.

In closing, thanks to all of the folks who stop in to comment, upvote, or just read what's posted.