That TOS change was no Mistake, PayPal! 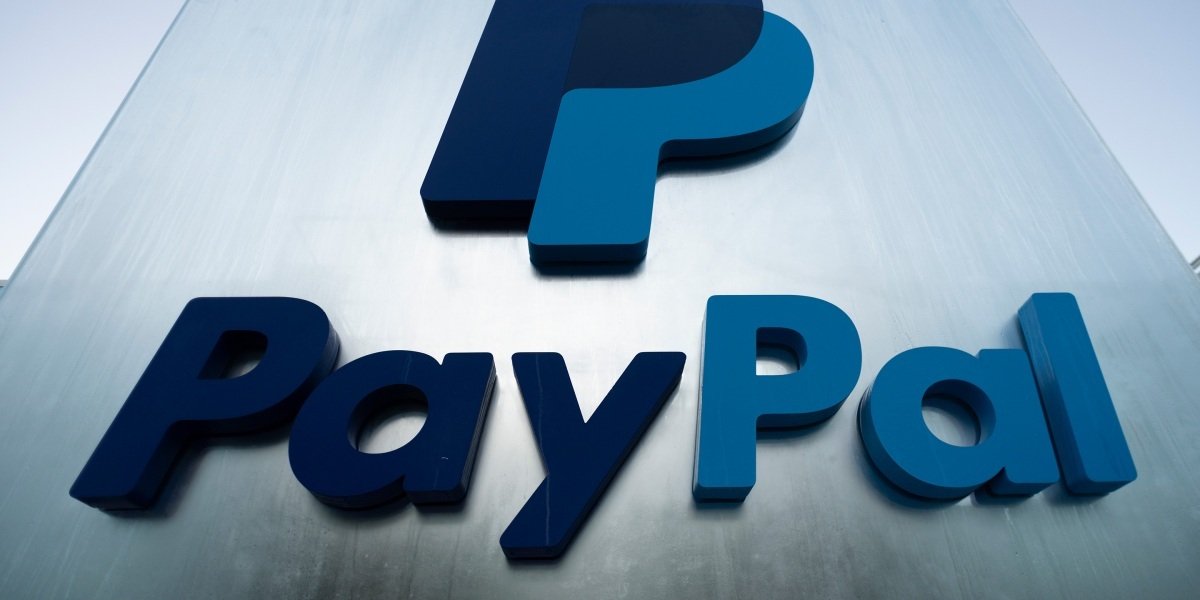 PayPal on Oct. 8 sent out an update to its terms of use, or acceptable use policy (AUP), that included a shocking addition. It reserved the right to confiscate $2,500 from people’s accounts if they spread “misinformation.” It was a clear announcement of what many already suspected: PayPal has enlisted in the information war.

This comes weeks after PayPal blocked several important accounts in the UK, including Toby Young’s personal account, the Free Speech Union, and the DailySceptic. These are hugely important venues for the English-speaking world in countering the COVID propaganda narrative. It was no accident that they were targeted.

After global protests and news coverage from alternative sources, PayPal relented and restored their accounts without explanation. In a similar vein, protests all over the world poured in about PayPal’s new policy. Twitter filled up with announcements from people who were canceling their accounts.

By the following day, PayPal reversed itself, claiming that the banning of “misinformation” was just a mistake.

“An AUP notice recently went out in error that included incorrect information,” a spokesperson told The Epoch Times. “PayPal is not fining people for misinformation and this language was never intended to be inserted in our policy.”

It’s very likely that the user protest itself—and a big selloff in PayPal stock—made the crucial difference. Many people cheered, but actually, this is extremely unsettling. We can’t live in a world where our essential rights, privacy, and liberties always hang in the balance and depend on Twitter-based protests in order to have them recognized.

In addition, surely PayPal doesn’t expect that anyone on the planet really believes the claim that this was an “error.” There’s just no way. Everyone knows that something as legally and institutionally critical as the acceptable use policy would have to go through many layers of compliance bureaucracy and attorneys, especially highlighting the changes.

This change was so obviously approved at the highest levels. It was intended to stick, and PayPal had every intention of preparing the way to confiscate funds from people based on their political loyalties and opinions.

This is truly how bad it has gotten.

Particularly intriguing by the way in which The Washington Post reported on the story: “PayPal is facing blowback after proposing rules that would have allowed it to fine users $2,500 for promoting misinformation—which the online payment service has since called an error.

“Over the weekend, several conservative outlets reported that the tech company updated its terms of agreement, under which PayPal can levy fines against users for violations, to include ‘the sending, posting, or publication of any messages, content, or materials’ that ‘promote[s] misinformation.’

“The update immediately sparked uproar online on the right, marking the latest instance that a major online payment service has faced heat over its moderation practices.”

Did you catch that? The Post is careful to note that the protests were from “conservative” outlets and that it “sparked uproar online on the right.”

This is a way of signaling their readership: It was a good policy and they would have gotten away with it but for the meddling kids on the right. Just to be clear: The Post never uses the terms conservative or right without meaning wrong, marginalized, dangerous, and cancellable.

What they say about the protests seems empirically correct, though not entirely. The former president of PayPal, David Marcus, wrote on Twitter: “It’s hard for me to openly criticize a company I used to love and gave so much to. But @PayPal’s new AUP goes against everything I believe in. A private company now gets to decide to take your money if you say something they disagree with. Insanity.”

Then, Brendan Carr, a commissioner of the Federal Communications Commission, weighed in: “Orwellian. Paypal reserves the right to take your money if you post a message that Paypal decides is ‘misinformation.’ This is why it is so vital that state and federal legislatures pass laws that prohibit discrimination by tech companies and protect free speech.”

We know by now exactly what Big Tech companies mean by “misinformation.” They mean information that belies regime priorities. It began with COVID and extended to vaccines. Now it includes climate change. Indeed, every bit of opining or evidence that seems to go against the prevailing agenda of the Gates Foundation, the Biden administration, or the World Economic Forum is being systematically deprecated by Big Tech. That applies to Google, Facebook, Twitter, Amazon, and now PayPal.

The war on information freedom is intensifying by the day. This little victory over PayPal is sweet, but everyone knows it’s a temporary concession. They didn’t like the bad public relations messaging. Since the release of the policy, the company has likely experienced a record number of account cancellations. They changed the policy to stop the bleeding.

In that sense, we have seen what works. At the very least, these people have to obey market signals because they have a customer base and must deal with the basic demands of bookkeeping. They not only have to please government interests, but also the public insofar as they still depend on willing users.

Still, the trajectory here is very clear. It’s the most frightening step in the ongoing rise of tyranny in the world today that your very ability to move money or even to earn an income will be officially declared as contingent upon the opinions you express.

It’s next-level despotism that hasn’t yet happened in any systematic way in the United States. In China, this has become institutionalized. The past year has shown us many examples of how the Chinese Communist Party uses digital apps to turn on or off people’s ability to speak, associate, travel, and move money. Compliance is everything.

To some extent in Canada, this is already happening, as the government invaded the bank accounts of protesting truckers and those who supported them with donations.

How much does it matter that PayPal reversed course? It isn’t entirely clear. They showed their hand and revealed a much deeper and scarier plan that relates to the Biden administration’s intention to create a new central bank digital currency. This will be programmable money, one that would allow a ruling elite to cut off your means to live if they so choose.

It’s all too tragic. PayPal was set up initially as a means of obtaining financial independence from government-controlled banks. It even hoped to become an independent form of money. All these years later, it has been captured by interests that have the very opposite ambition. In truth, many people out there cheer the prospect.

That’s how intense the political war has become in this country. We used to debate. We used to talk. We reveled in the freedom that was guaranteed by a constitutional republic. Today, many interest groups—many of them associated, for now, mainly with the left—no longer want to play that game. They want you deplatformed, canceled, and even left bereft of your ability to earn a living or feed your family.

It’s a new age of brutalism, and the technologies that were supposed to prevent it are now being deployed to usher it in and entrench it.

Jeffrey A. Tucker is the founder and president of the Brownstone Institute, and the author of many thousands of articles in the scholarly and popular press, as well as 10 books in five languages, most recently “Liberty or Lockdown.” He is also the editor of The Best of Mises. He writes a daily column on economics for The Epoch Times and speaks widely on the topics of economics, technology, social philosophy, and culture.

Commentary PayPal Cancel cultists
China, Mexico and US Trade. How the United States, Canada and Mexico are now the largest blocks in the world!
How Two Countries face a Trade War
Guns and Crime While Democrats scream ‘abolish ICE,’ child sex trafficker Claudius English convicted thanks to ICE
Anyone posting a threat especially against a law enforcement officer or politician will be banned.