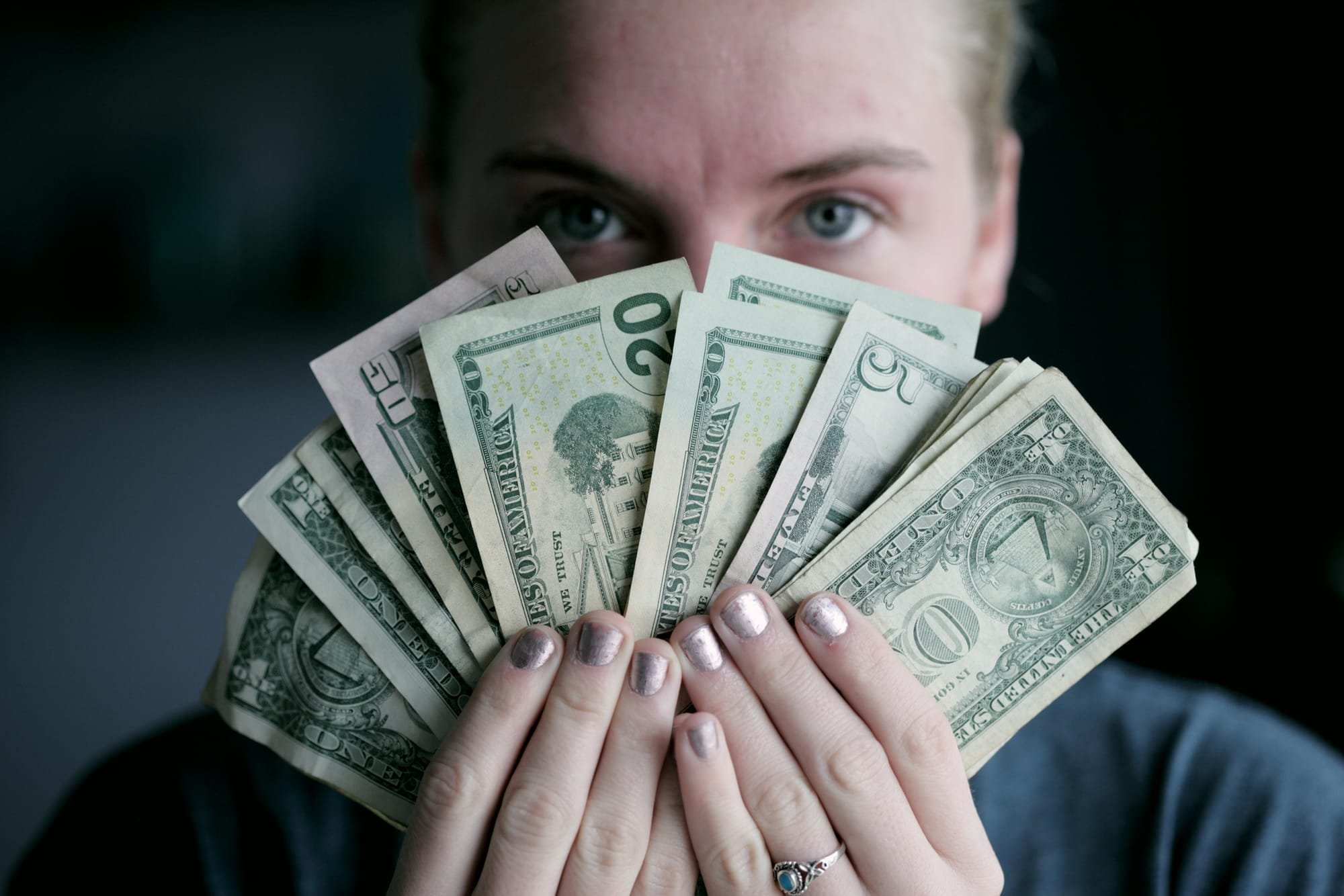 For those who are wondering, producer prices are a price index that measures the average changes in prices received by domestic producers for their output. Tells you if domestic products went up or down.

In the 12 months through March, the PPI surged 4.2%. That was the biggest year-on-year rise since September 2011 and followed a 2.8% advance in February. In layman's term, inflation is here.

The producer price index for final demand increased 1% in March from the prior month after a 0.5% gain in February, the Labor Department said on Friday. The gain was twice the median projection in a Bloomberg survey of economists as cost increases for goods and services accelerated.

The cost of goods climbed 1.7% in March, the most in records to December 2009. More than 25% of that gain was due to an 8.8% spike in gasoline prices. Services costs climbed 0.7%, the third straight gain and fueled by increased margins at retailers and wholesalers.

Get ready to pay out more.