Teachers doing everything but teaching.

Teachers doing everything but teaching. What's wrong with these folks? Coast to coast we see how they show off their stupidity. Today we look at two loons in California. One in the south and one in the north. First the loon in the south.

11th Grade High School Teacher Kristin Pitzen teacher at Back Bay High School in the Newport Mesa Unified School District revealed that she doesn’t make kids say the Pledge of the Allegiance and that she also doesn’t have the Star-Spangled Banner in her classroom. Pitzen claims that she took the flag down during the COVID-19 pandemic because it “made [her] uncomfortable.”  So she asked them to pledge to the Gay Pride flag. Well she's been removed from the classroom and Parents struck back. They planted flags all around the school sign. Watch video below. 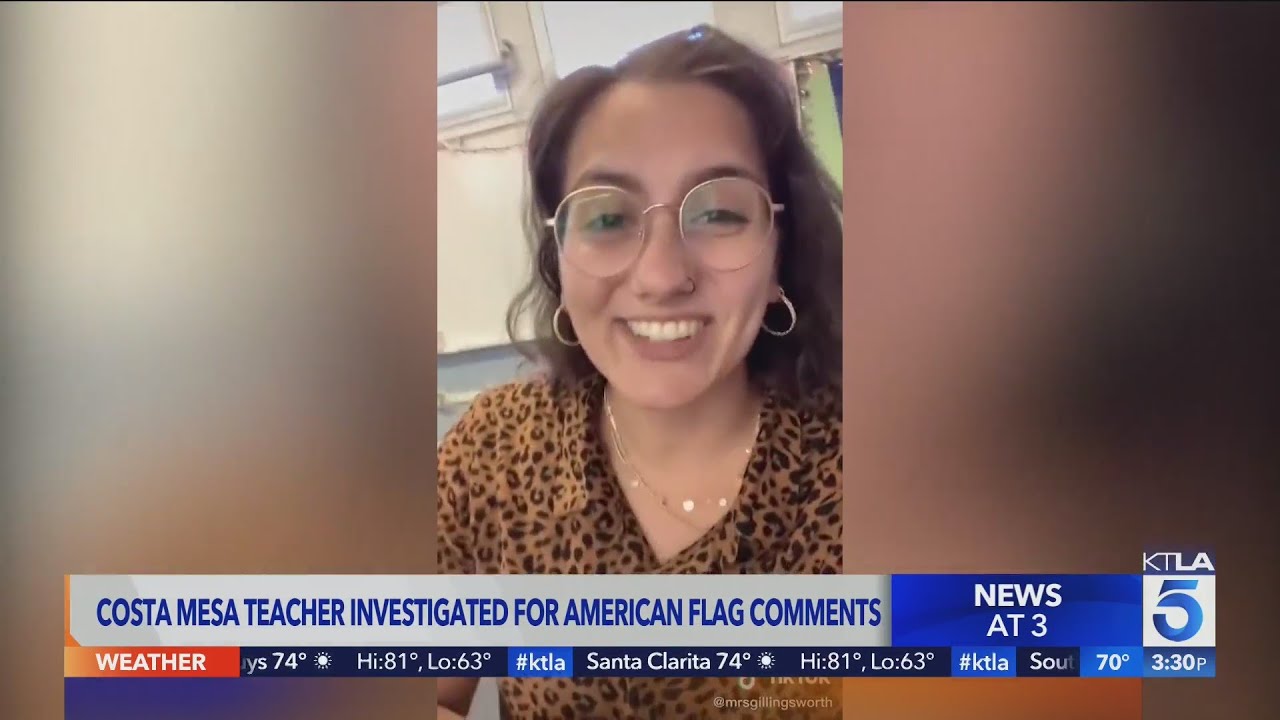 Now to the loon in the north. Sacramento of all places I wonder if my lurker has any connection to this one.

A high school teacher in Sacramento California has been caught bragging about indoctrinating his students with communist propaganda so they can become “revolutionaries” who are willing to commit their lives to ANTIFA’s anti-American ideology.

Gabriel Gipe, the AP government teacher at Inderkum High School, was exposed by Project Veritas in another one of their brilliant undercover operations. One of their reporters met with Gipe at a restaurant where he happily boasted about his radical beliefs and his membership within the local Sacramento chapter of Antifa.

The Natomas Unified School District is investigating a teacher who was allegedly caught on video claiming he keeps an Antifa flag in his classroom and encourages students to go to protests.

“I have 180 days to turn them into revolutionaries,” Gipe allegedly said in the video.

Teachers Not teaching
China, Mexico and US Trade. How the United States, Canada and Mexico are now the largest blocks in the world!
How Two Countries face a Trade War
Guns and Crime While Democrats scream ‘abolish ICE,’ child sex trafficker Claudius English convicted thanks to ICE